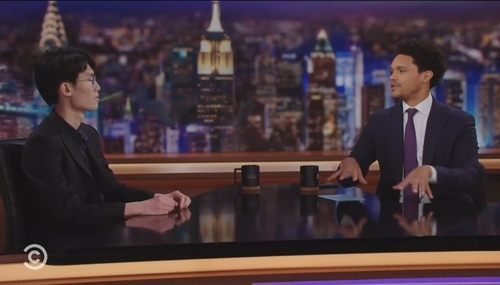 Documentarian Ryuij Chua is a vegan and as a good vegan, he wants you to know about it. His platform was the Wednesday edition of The Daily Show with Trevor Noah on Comedy Central where this great defender of fish condemned humanity for stereotyping animals and not viewing things “from the animal’s perspective.” 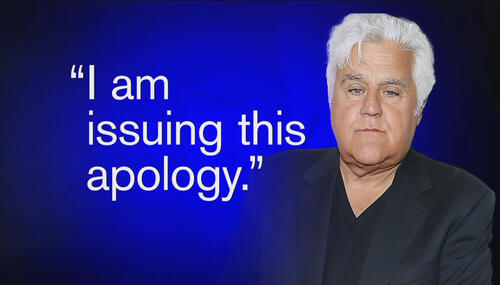 The Media Action Network for Asian Americans (MANAA) has been targeting comedian Jay Leno for almost 15 years and they finally got him this week. 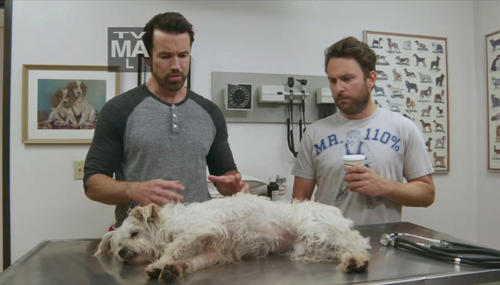 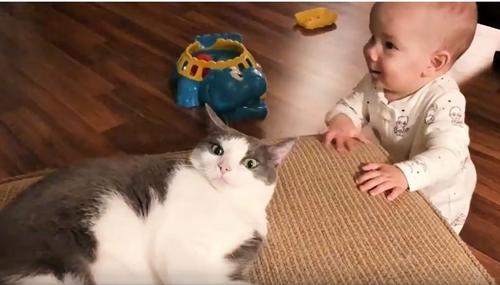 Tim Graham
June 9th, 2019 9:54 AM
The New York state legislature just passed a bill that would make their state the first in the nation to outlaw the declawing of cats. In January, the same legislature moved to make abortion legal up until birth. Townhall columnist Michael Brown summarized: "New York: Dismember The Late-Term Babies But Do Not Declaw The Cats." But in its reporting, The New York Times failed to see any irony in… 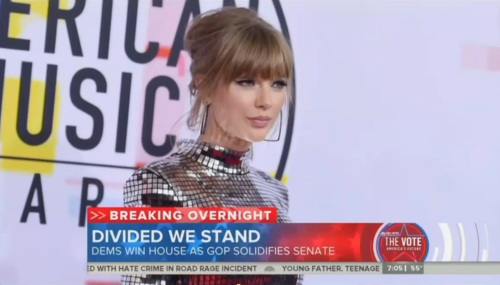 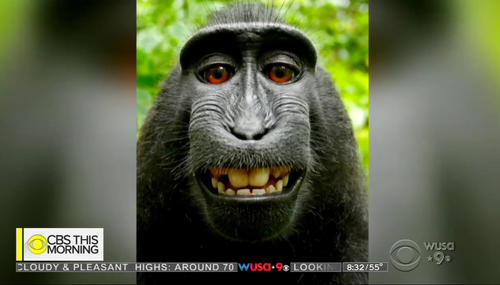 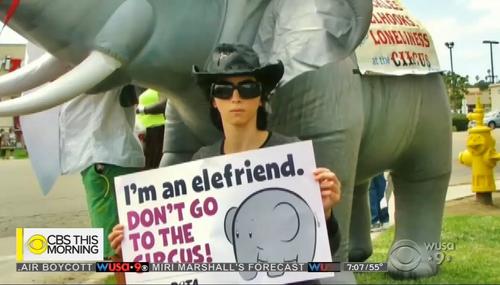 Culture
Dan Gainor
December 16th, 2017 1:15 PM
The beauty of writing this column is that I’m almost beyond being shocked. The alt-left has successfully blurred the line between crazy (cray-cray for you younger folks) and conventional. So I wasn’t even especially shocked when I read this: “Fed Up With Mortal Men, Women Are Having Sex with Ghosts.” It’s not even a funny/punny headline. There’s no “ghost of a chance” comment deployed. No “give… 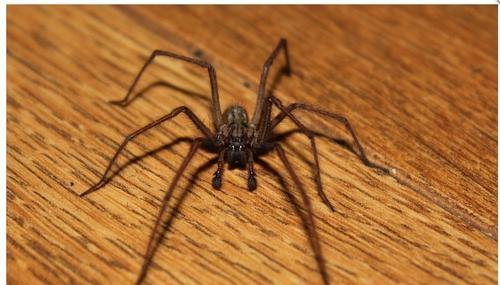 Tim Graham
June 17th, 2017 8:51 AM
Here was a small item on the Washington Post’s blindness to the humanity of the unborn child. Last Sunday’s Washington Post Magazine carried an interview for their “Just Asking” feature with Wayne Pacelle, president of the Humane Society. Rachel Manteuffel didn’t go easy, pressing Pacelle about meeting with quarterback Michael Vick after he served time for abusing dogs in fatal dogfights. But she… 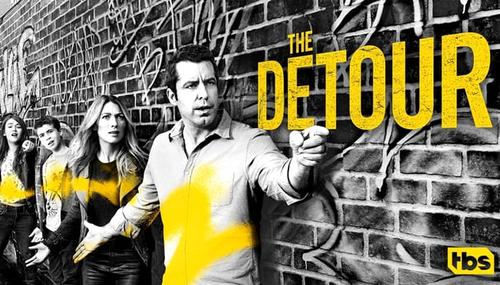 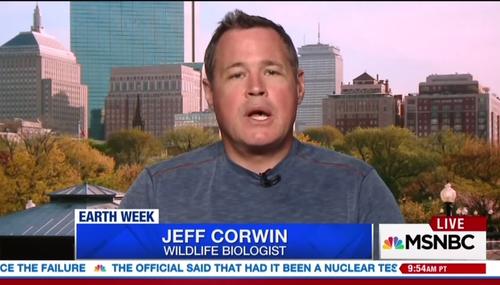 Brad Wilmouth
April 17th, 2017 3:35 PM
On Sunday afternoon, MSNBC Live gave a blatantly sympathetic forum to Animal Planet host Jeff Corwin to engage in hyperbolic bashing of the Trump administration's environmental policies. The liberal wildlife biologist recalled that his colleagues are 'terrified" before accusing Trump of "waging a war on wildlife," "robbing the bank," "decapitating and castrating" the EPA, engaging in "dark age… 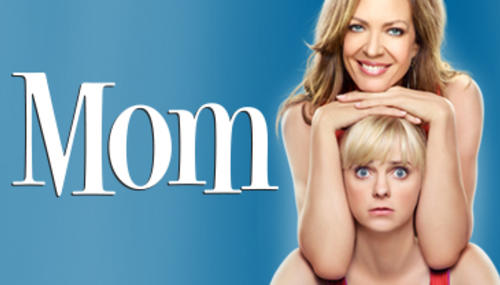 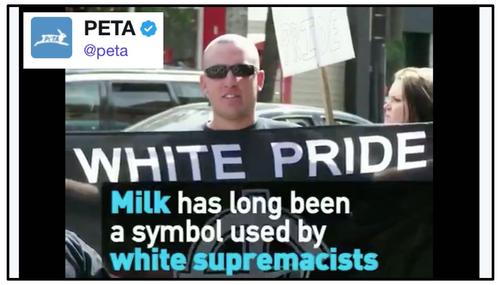 Tom Blumer
April 1st, 2017 1:07 PM
A recent official tweet from People for the Ethical Treatment of Animals (PETA) is not an April Fools Day joke. In full context, it's not even funny, because it's part of a long campaign by an utterly unhinged mob to shut down entire industries. Specifically, that March 31 PETA tweet claims that milk is an awful thing because it "has long been a symbol used by white supremacists." 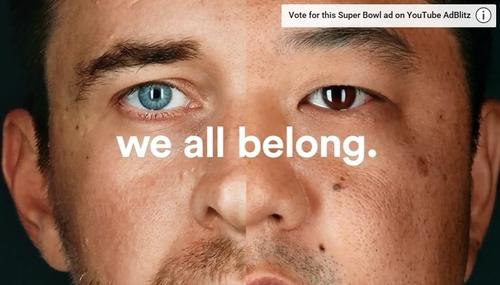