The New York state legislature passed a bill that would be the first in the nation to outlaw the declawing of cats. But what makes that really interesting is that in January, the same legislature made it legal to abort human babies up to birth. Townhall columnist Michael Brown underlined the contrast in his headline:

New York: Dismember The Late-Term Babies But Do Not Declaw The Cats

The New York Times seemed impervious to this eye-popping divergence in moral standards in a news story by Jesse McKinley. 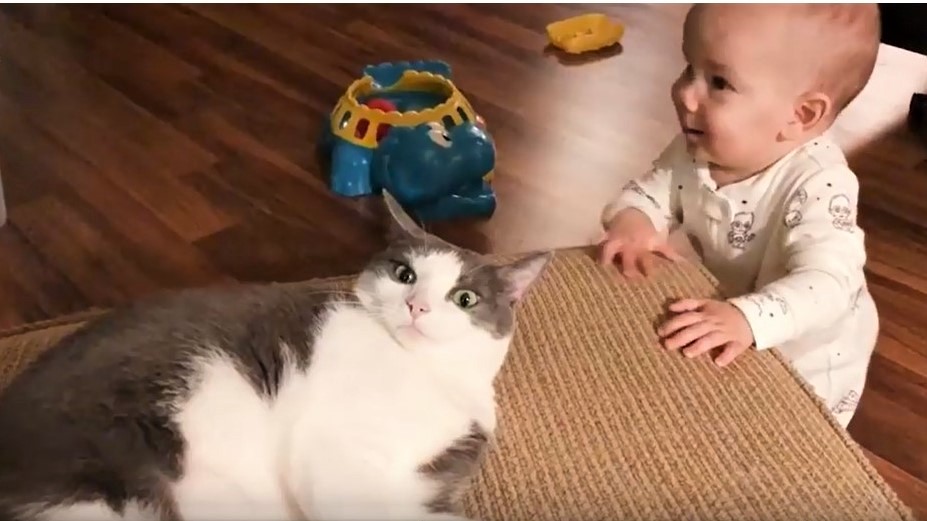 ALBANY — New York lawmakers on Tuesday passed a ban on cat declawing, putting the state on the cusp of being the first to outlaw the procedure.

The bill, which had been fought for several years by some veterinary groups, would outlaw several types of declawing surgeries except in cases of medical necessity, and forbid any such surgeries for “cosmetic or aesthetic reasons.”

The Assembly sponsor, Linda Rosenthal, a Manhattan Democrat, said those reasons include pet owners who “think their furniture is more important than their cat.”

As brutal as an abortion? The Times refused to see the irony, mentioning the abortion bill only in passing:

The action on cats also came as the Legislature ground toward the scheduled end of the year’s legislative session on June 19. After the election of a fully Democratic-controlled Legislature in November, there was a flurry of activity earlier this year, with major bills on abortion rights, gun control and election reforms.

The Times celebrated bipartisanship on behalf of animal rights, but some legislators offered echoes of the abortion debate:

Brian Manktelow, a Republican assemblyman from the Finger Lakes region, who said that declawing should be “a medical decision, not a legislative decision.”

He also raised the specter of New Yorkers traveling to other states to have the procedure done. Ms. Rosenthal suggested that New York would, in fact, inspire other states to pass such bans.

“There is really never a good reason for a cat to be declawed,” she said, “from the cat’s point of view.”

Since she's a liberal Manhattan Democrat, Linda Rosenthal certainly can't see abortion from the baby's point of view. To her, Roe vs. Wade is "a decision that has saved the lives of millions of women."