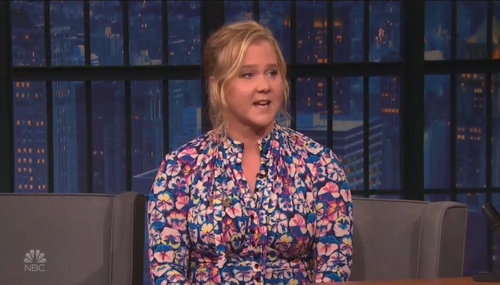 Amy Schumer Predicts ‘Trump’s Probably Going to be Back’ 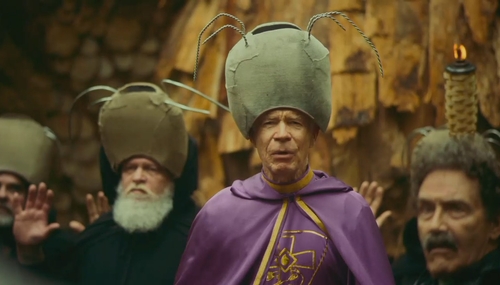 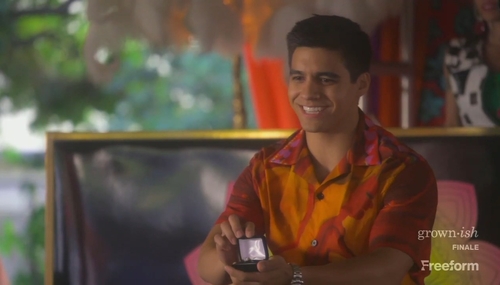 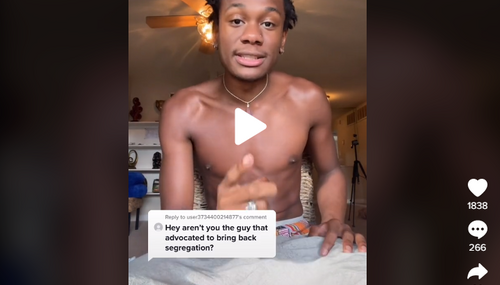 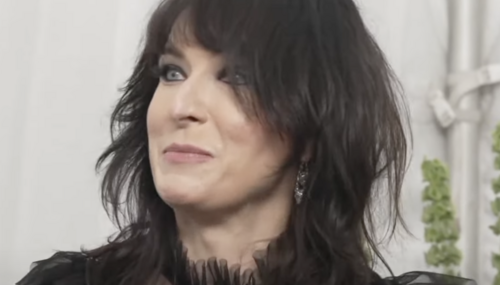 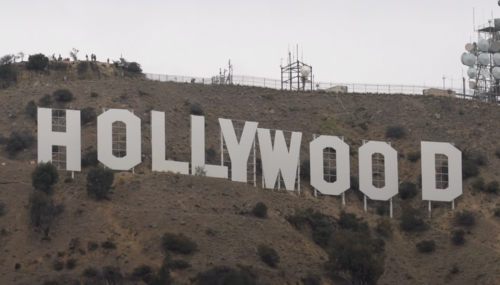 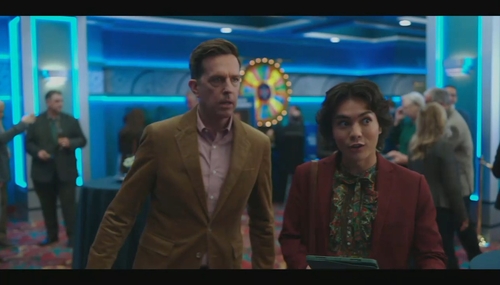 Peacock Comedy: White People 'Only...Act in Their Own Self-Interest' 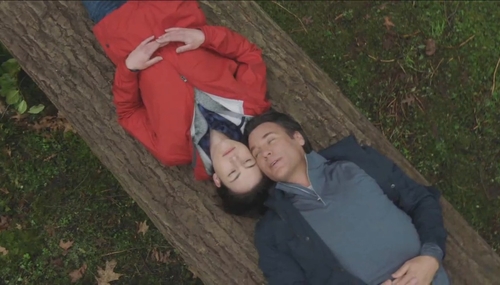 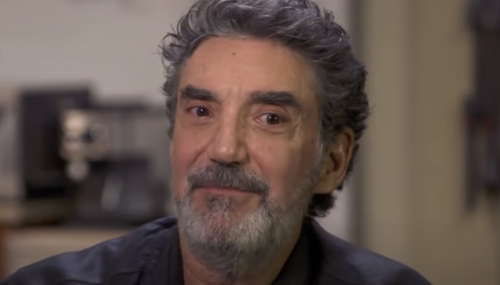 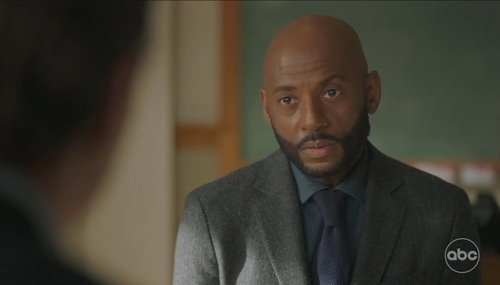 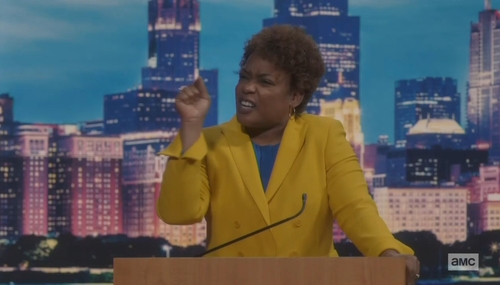 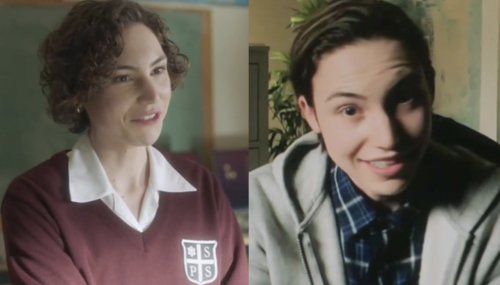 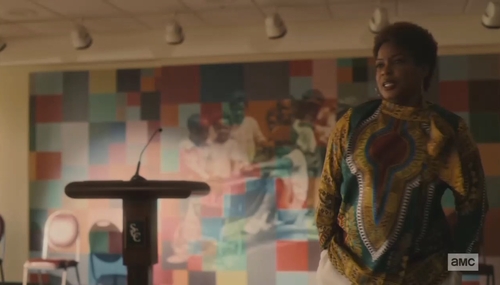 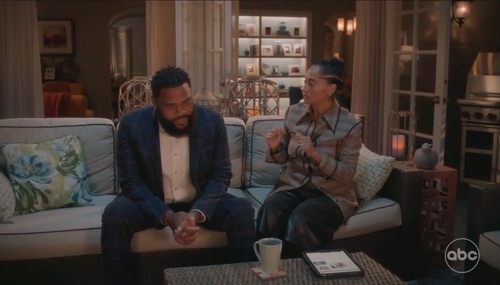 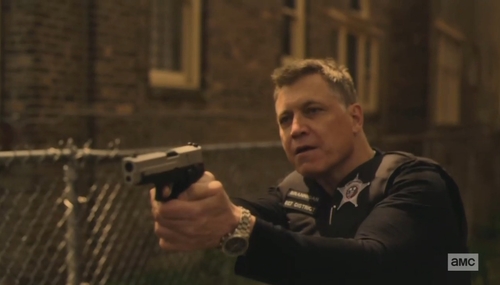 AMC's ‘61st Street': ‘Defund the Police…We Have to Protect Ourselves!' 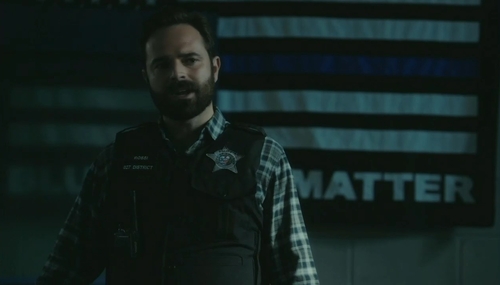 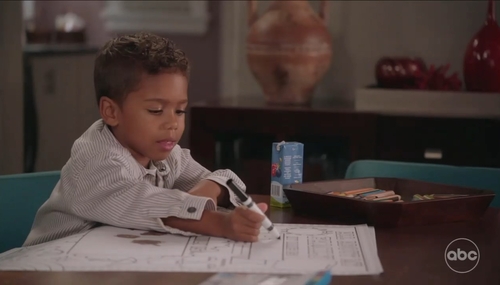 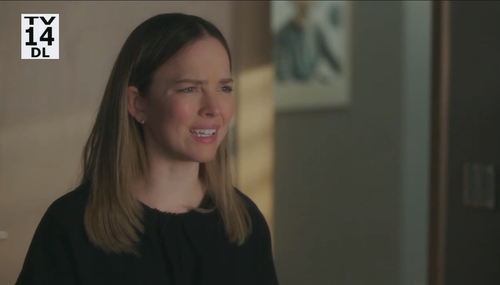 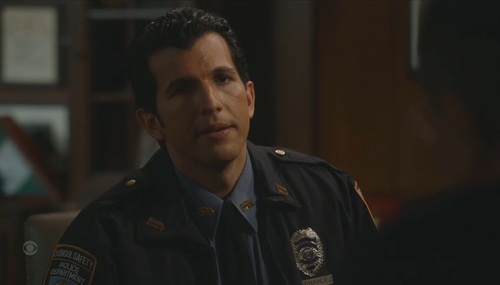