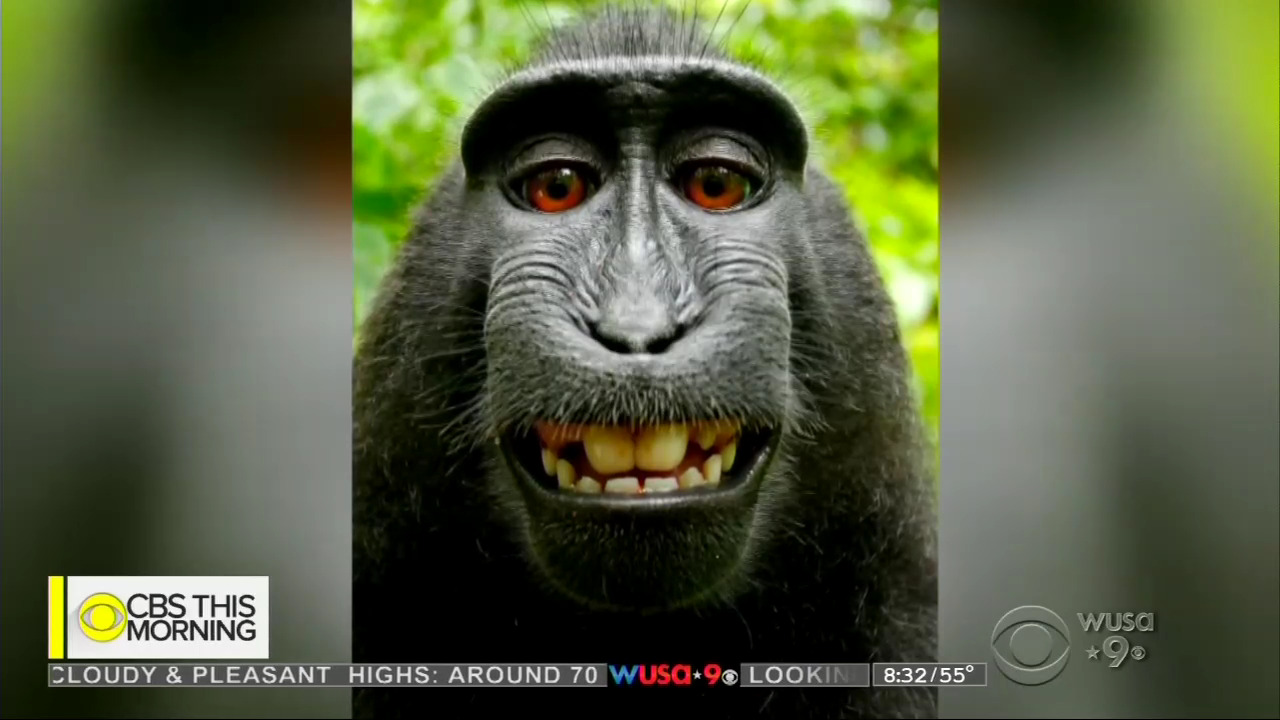 The 9th Circuit Court of Appeals clearly had enough of PETA’s monkey business, when it ruled against the animal activists on April 23.

The extreme group People for the Ethical Treatment of Animals (PETA), filed suit as “next friends” of Naruto — a crested Macaque monkey from Indonesia — against British wildlife photographer David John Slater.

PETA argued that the images of the monkey taken when the animal pressed the button on Slater’s camera belonged to Naruto, not Slater, and the photographer had infringed on the monkey’s copyrights. Essentially, PETA was trying to get the court to declare that monkeys were equal to humans and have the same rights.

The sensational story, and its rather obvious outcome that Naruto doesn’t have rights to the selfies, got plenty of media coverage. Nationally, the Associated Press, CBS, CNN, The Washington Post, Reuters, and Los Angeles Times all covered it.

But much of the coverage ignored the most interesting part of the appeals court’s decision — its harsh criticism of PETA. PETA settled with Slater in late 2017, getting him to agree to donate 25 percent of his earnings from his book to charities, according to The Washington Post.

“Puzzlingly, while representing to the world that ‘animals are not ours to eat, wear, experiment on, use for entertainment or abuse in any other way,’ PETA seems to employ Naruto as an unwitting pawn in its ideological goals,” the court wrote. And that was only part of the slam on PETA.

CNN Early Start anchors Christine Romans and Dave Briggs laughed as they delivered a report on the lawsuit’s outcome, but had zero criticism of PETA from the judges on April 24. A story on CNN.com also failed to include the criticism.

The same morning, CBS This Morning co-anchor Norah O’Donnell mentioned the case saying “Time reports monkeys do not hold the rights to photos even if they took them.” She described the origin of the lawsuit and that the appeals court was upholding a lower court decision, but also failed to note the judges’ harsh words for PETA.

Los Angeles Times only included one judge’s concurring opinion that it was a “frivolous” lawsuit, but not other major criticisms of PETA.

By including much of the criticism The Washington Post was a rare exception. On April 24, The Post pointed out that the outcome wasn’t surprising, but “what was unusual was that the appeals court chose to rule on the case at all and the criticism it leveled at PETA in the course of doing so.”

PETA tried to have the lawsuit dropped after securing a settlement with Slater in 2017. The Post wrote that that was what the appeals court found disturbing enough they slammed PETA for using Naruto as a pawn to serve its “institutional interests.” The settlement with Slater hadn't directed helped Naruto at all. They also said the animal rights group “failed” as a friend to the macaque.

The appeals court also ruled that Slater will get attorney’s fees, a huge help since legal battles over the macaque selfies have nearly ruined his life and are “killing my business,” according to Business Insider.

Even before the PETA lawsuit began in 2015, Slater battled Wikimedia Commons for rights to his photograph. Wikimedia Commons refused to compensate Slater, insisting the image had no copyright at all because the monkey pressed the shutter button.

Slater was even too broke to travel to the U.S. for the July 2017, hearings in the PETA case.

Ironically, Business Insider reported that Slater’s photography of the crested black macaques was all about conservation and publicizing their status as an endangered species.