Liberal Billionaire Warren Buffett in ‘Sympathy’ with Sanders, But Would ‘Vote’ for Bloomberg 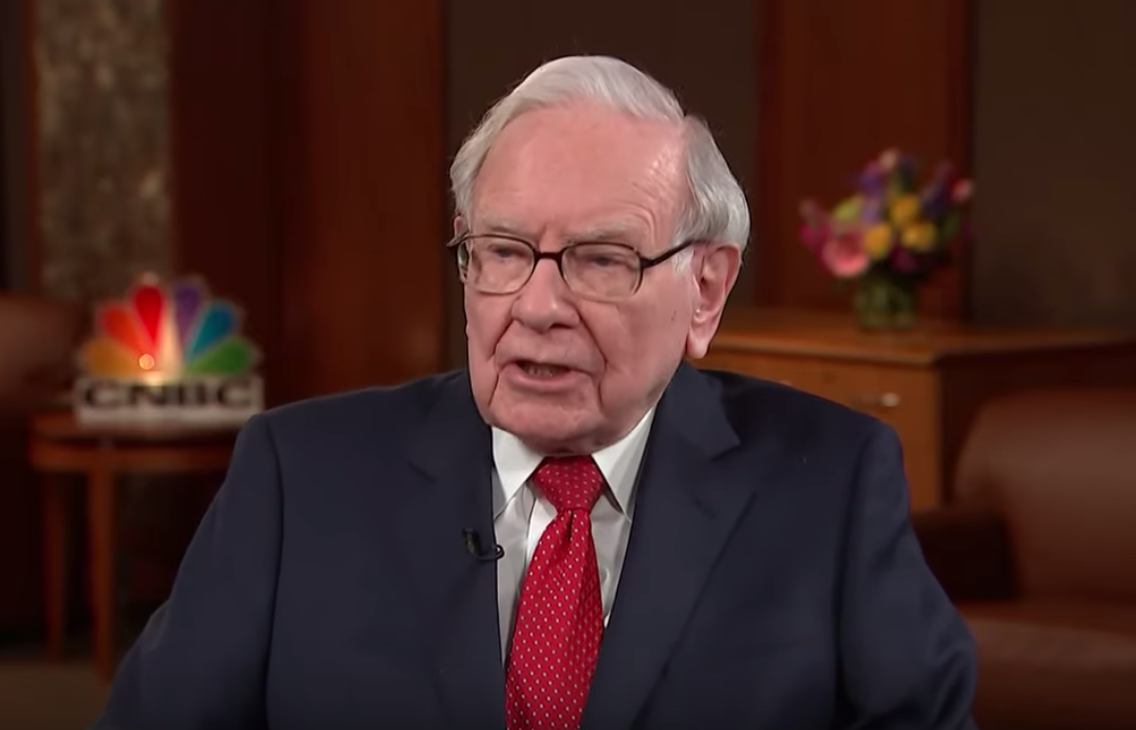 Liberal billionaire Warren Buffett, who’s been fairly quiet this election cycle, took to CNBC to weigh in on the Democratic primary races. As it turns out, even The Billion-Dollar King of Abortion found self-proclaimed socialist Sen. Bernie Sanders (I-VT) too left-wing.

Buffett said during an interview on CNBC’s Squawk Box that “I’m very much in sympathy with the fact that Senator Sanders believes that a lot of people are getting left behind and through no fault of their own.” Buffett continued: “[T]here’s all kinds of aspects of capitalism that need, in some ways, to be regulated. But I don’t believe in giving up the capitalist system.” [Emphasis added.] However, Buffett stated that he would have “no trouble” voting for fellow liberal billionaire Michael Bloomberg.

Buffett wasn’t really clear on what “aspects” of capitalism he believes should be regulated.

But interestingly, Buffett said, “I actually agree with him [Sanders] in terms of certain things he would like to accomplish. I don’t agree with him in many ways.” [Emphasis added.]

Interesting how his view suggests that Bloomberg is any less radical than Sanders, given Bloomberg’s $500 million efforts in 2019 to obliterate U.S. coal or his massive multimillion-dollar gun control efforts. But then again, both Buffett’s and Bloomberg’s foundations have bankrolled abortion giant Planned Parenthood with millions.

CNBC conveniently avoided pushing back on Buffett’s liberal “people who get left behind by our capitalist system” talking point. The outlet also ignored mentioning the most recent jobs report, which found that the U.S. economy added 225,000 nonfarm payroll jobs for the month of January, destroying economists’ expectations of 158,000 jobs.

The Wall Street Journal’s Editorial Board wrote Jan. 10, that “During the first 11 quarters of the Trump Presidency, wages for the bottom 10% of earners over age 25 rose an average 5.9% annually compared to 2.4% during Barack Obama’s second term, according to the latest demographic data from the Bureau of Labor Statistics.” The Journal continued: “Less-educated workers have also seen the strongest gains.”

CNBC apparently did not think mentioning this was noteworthy either.