The latest Bureau of Labor Statistics (BLS) report found that the Trump economy is continuing to pump jobs into the market. And yet, still no evidence of the recession the liberal media have been howling about. 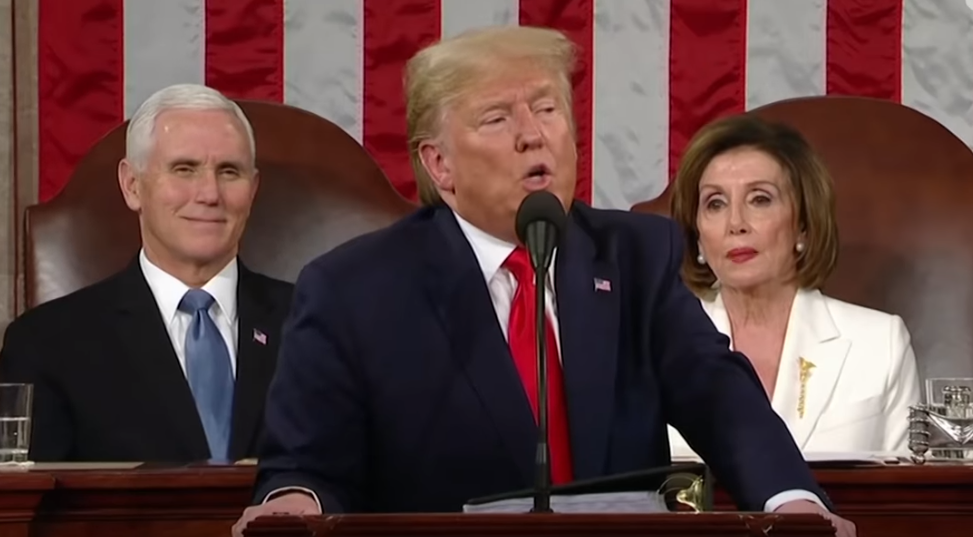 The most recent jobs report found that the U.S. economy added 225,000 nonfarm payroll jobs for the month of January, destroying economists’ expectations of 158,000 jobs. Predictions were off by roughly 67,000 jobs. Notable job gains occurred in construction (+44,000), in health care (+36,000) and transportation and warehousing (+28,000). Average hourly earnings on private nonfarm payrolls also rose by seven cents to $28.44, an increase of 0.2 percent, “slightly less than estimated but an acceleration from the December reading,” according to Yahoo! Finance’s Feb. 7 analysis of the new numbers.

Yahoo! Finance also noted that “The solid hiring defies expectations for step down to a slower pace of job growth as businesses delay investment, and exceeded the 175,000 average monthly gain for 2019.” [Emphasis added.]

CNN made half-baked predictions of market crashes in August 2019, which they said with glee would hurt Trump’s chances in 2020. So far, their economic armageddon prophecies have not materialized.

Those predictions, thus far, seem to be as useless as liberal economist Paul Krugman’s initial forecast. Krugman predicted markets would “never” recover under Trump, but later recanted in a tweet, saying he was “[h]aving some second thoughts about [his] global recession call.”

In fact, according to a report by Kyle Drennen, on Aug. 19, 2019, “all three network morning shows [NBC’s Today Show, ABC’s Good Morning America, CBS This Morning] kept rooting for recession as a way to harm President Trump’s 2020 reelection chances.”

Recent reporting also found that Trump’s economy (in the face of impeachment), received only 0.8 percent coverage across NBC, ABC and CBS evening newscasts between Sept. 24, 2019 - Jan.1, 2020.

Perhaps the new BLS data provide a reason why the media have remained mostly mum on the economy.