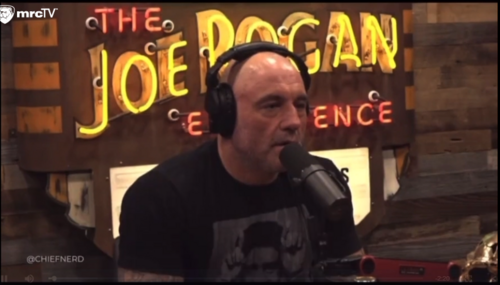 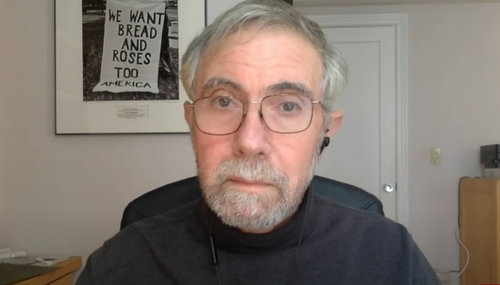 Krugman Bleats ‘Bidenomics’ Great Whether Workers ‘Know It or Not’ 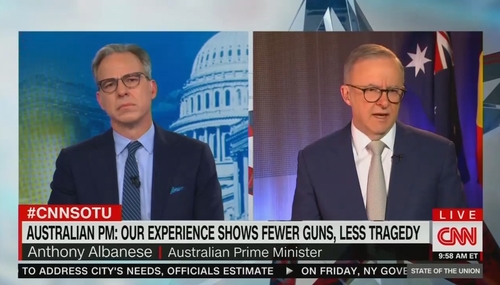 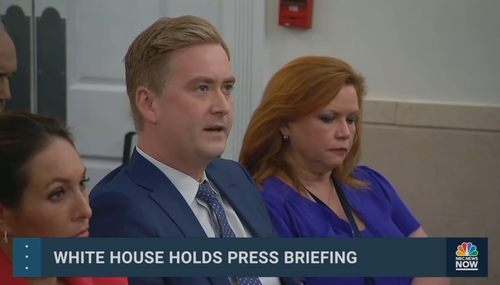 During Monday’s White House press briefing (which was the first in six days due to President Biden’s Middle East trip), White House Press Secretary Karine Jean-Pierre and National Economic Council (NEC) member Jared Bernstein would have emerged unscathed if it weren’t for tough questions from Peter Doocy, James Rosen, and Philip Wegmann about gas prices, inflation, and the Vice President… 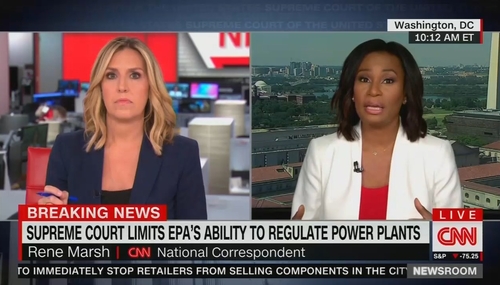 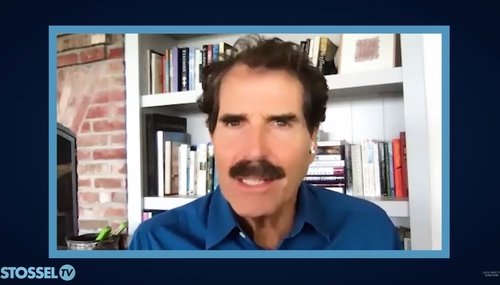 Planning to fly this summer? Good luck. Delays are up. Cancellations, too. Why? Because of the pilot shortage. A pilot shortage? How can this be? Flying is a popular job. Some people fly small planes just for fun. Why aren't there enough commercial pilots? Because the government passed another dumb law. In 2009, after a Colgan Air crash near Buffalo, New York, killed 50 people, Congress… 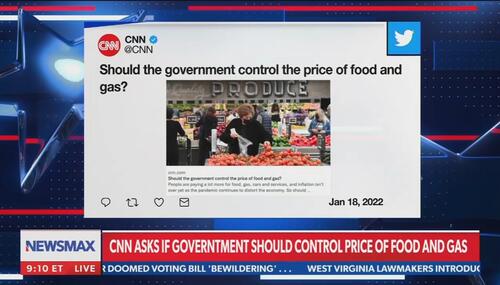 CNN tried to normalize the communist idea of the government controlling the prices of food and gas as a way to combat inflation. The idea was so bonkers, CNN even admitted that economists have largely panned the suggestion.