New York Times blowhard economist Paul Krugman has a particular skill in completely contradicting himself when it comes to making economic forecasts. In Krugman’s November 19 op-ed, headlined “Making the Most of the Coming Biden Boom,” the sub-headline read: “The economic outlook is probably brighter than you think.” 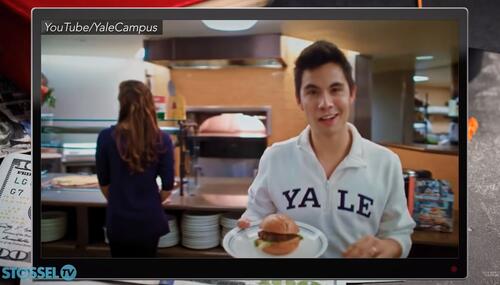 Yale University has fancy dining halls. They pay no property tax. Local restaurants struggle to compete, but their tax burden makes that hard. “We basically pay one-third of our rent in taxes!” complains Matt West, manager of Koon Thai Restaurant. “Yale is a money-making machine.” It is. Many colleges are. Yale has a $31 billion endowment. Harvard's is $40 billion. My alma mater, Princeton,… 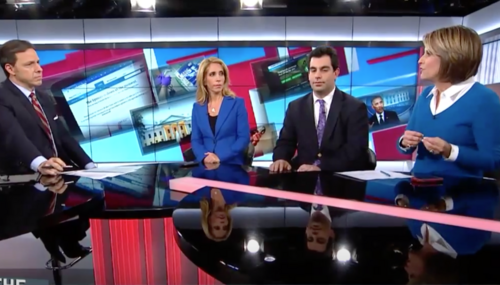 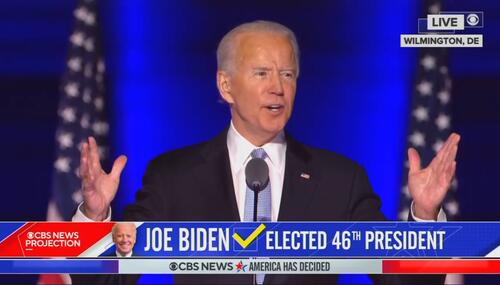 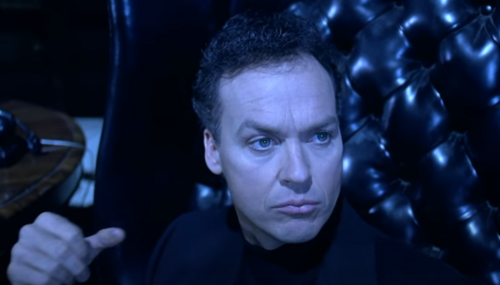 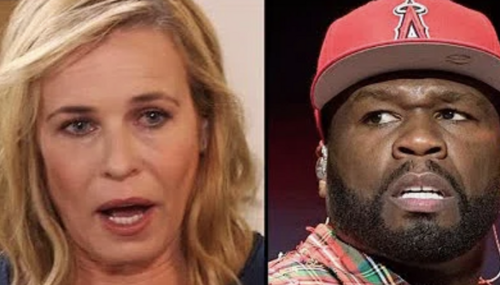 We were mistaken for thinking that 50 Cent would live up to his tough-as-nails image and vote Trump despite the haters. The “Get Rich or Die Tryin’” rapper decided that “another spin” with ex-girlfriend Chelsea Handler was better than paying much less in taxes under President Donald Trump. 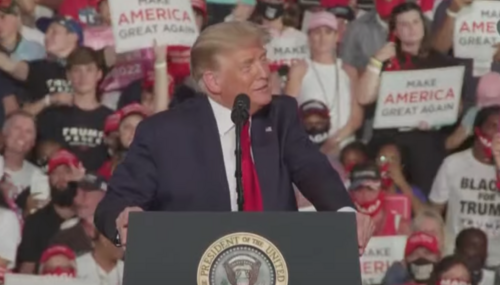 It’s not everyday The New York Times undercuts its own Trump-Russia saga by admitting that there’s no evidence President Donald Trump owes money to Russia. In a shocking story headlined “No, There Isn’t Evidence That Trump Owes Money to Russia,” Times Business Investigations Editor David Enrich wrote: “Lately, liberals and other social media accounts have been spreading…