Liberal outlet Politico exploited the coronavirus-induced "economic meltdown" and translated it into a political tool to be used by Democrats against Republicans to win races in Texas. 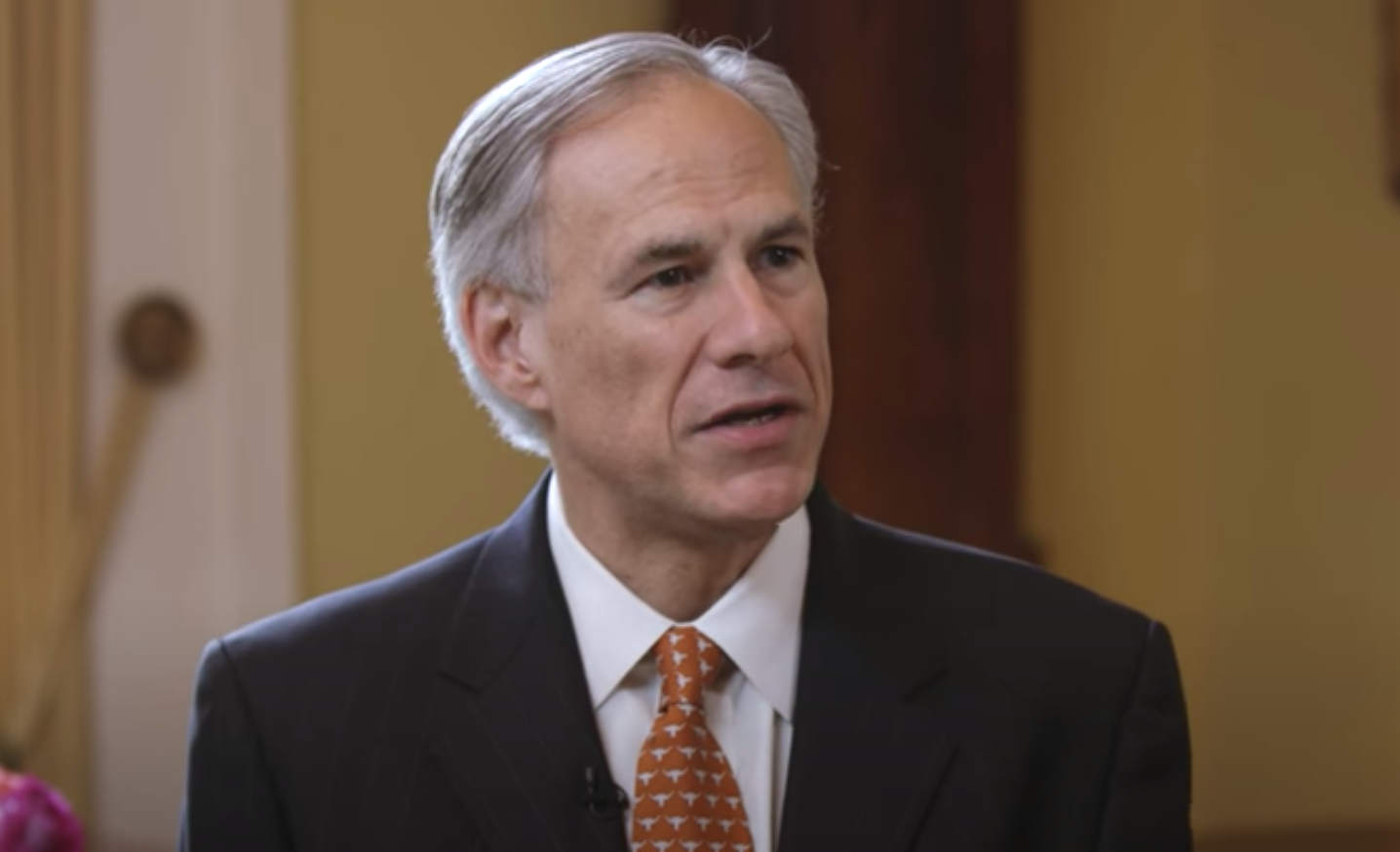 In an absurd story headlined, “Economic meltdown gives Democrats new hope in Texas,” Politico bleated that “The twin economic shock of the coronavirus pandemic and a collapsing oil market has upended the political landscape in Texas." The outlet continued drooling that this was "driving Republicans into an unfamiliar defensive crouch and giving restive Democrats an unexpected election-year lift.”

Politico continued blathering that Republicans who’d been “running on a familiar platform of gangbusters job growth and small government suddenly find themselves without a clear message as unemployment skyrockets and plummeting oil prices ravage the state budget.”

Has Politico forgotten we’re in the middle of a pandemic?

The outlet seemed to sympathize with Democrats who “have long hoped to transform the stubbornly red state.”  It then propped up the left’s hopes:

While the pandemic is exceedingly unlikely to swing the biggest contests in 2020, more than a dozen Texas politicians and strategists told POLITICO that fallout from the virus could hasten the state’s drift away from Republicans spurred by demographic shifts in burgeoning areas repelled by President Donald Trump.

Only the liberal media could find a way to turn a virus that’s killing people into a political advantage for liberals.

The economic impact threatens to hurt down-ticket Republicans, who for decades have hitched their fortunes to a robust economy. Democrats are targeting seven U.S. House seats and defending two, mostly in the suburbs of the largest cities: Houston, Dallas, San Antonio, Austin, El Paso and Fort Worth.

The outlet even took aim at Texas Governor Greg Abbott’s (R) handling of the virus as a political Achilles heel for the GOP:

Democrats say Abbott's resistance to closing down the economy quickly will come back to haunt Republicans in competitive races this fall.

The governor ultimately issued what amounted to a statewide ‘stay at home’ order, though he chafed at that description. Ancillary scuffles followed over his exemptions for religious services and including abortions in an elective procedure ban. Lt. Gov. Dan Patrick, another conservative Republican, raised eyebrows when the former talk radio host suggested that seniors like himself would put their health or even their lives at risk to help rescue the economy for future generations.