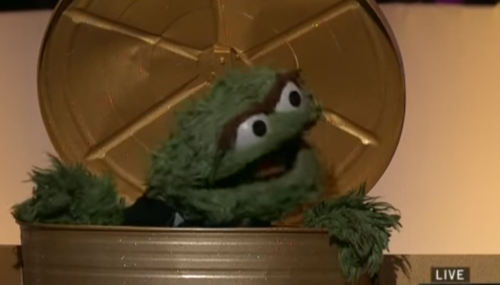 Liberal Hollywood and the Oscars: Just Get A Room Already 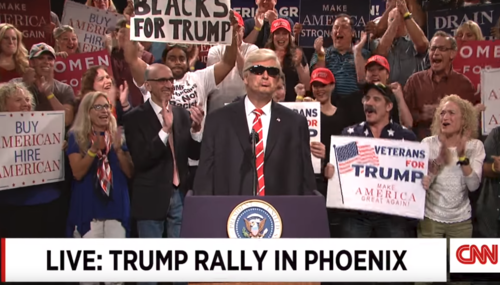 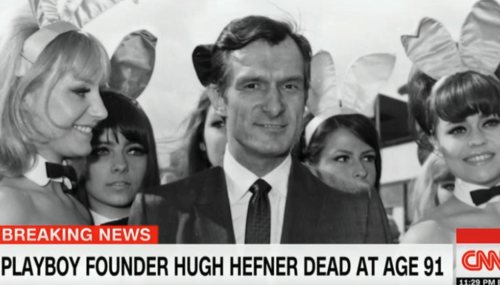 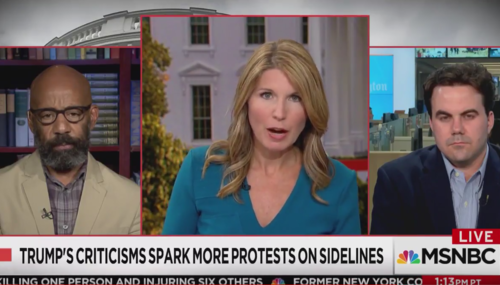 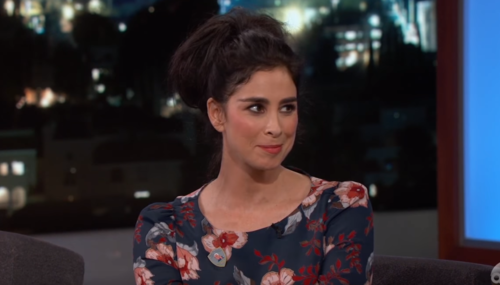 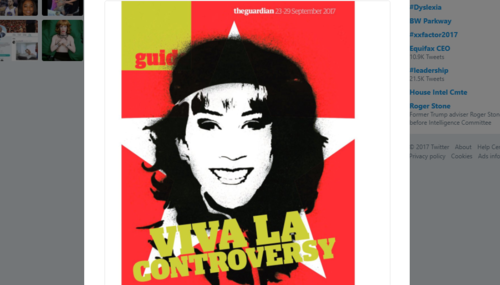 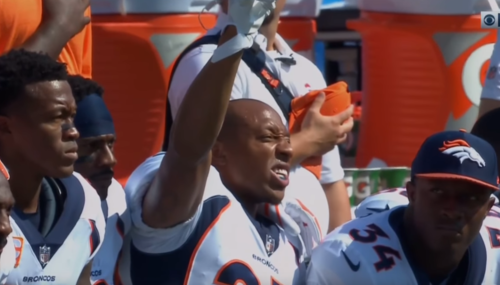 Actor: Get That ‘Bloated Mother****er’ Out of the ‘White House'! 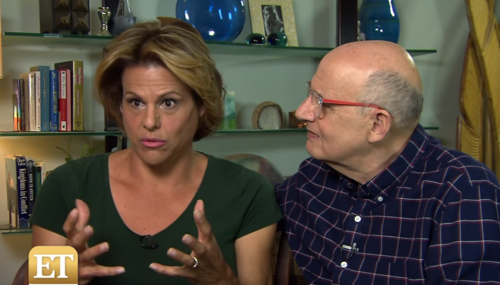 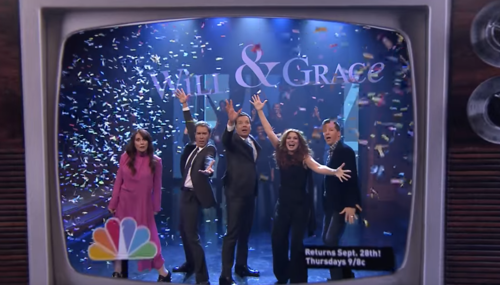 ‘Will and Grace’ Cast Wants to ‘Offend Somebody With Every Show' 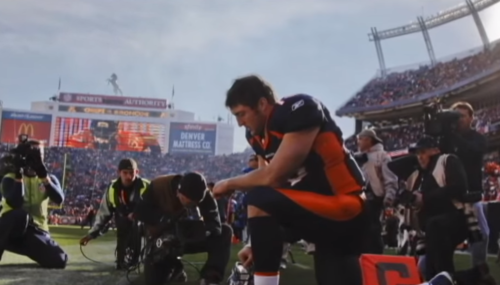 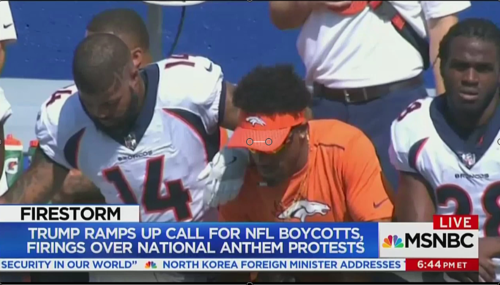 Actor to MSNBC: National Anthem a Scam ‘To Get Boys to Go Kill People' 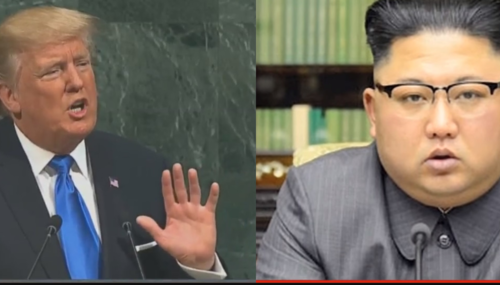 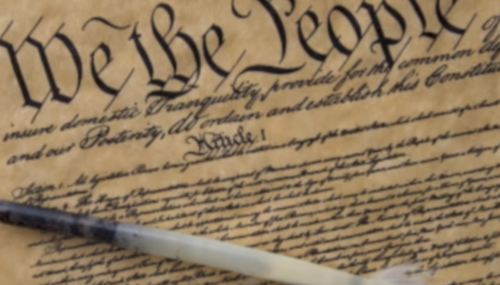 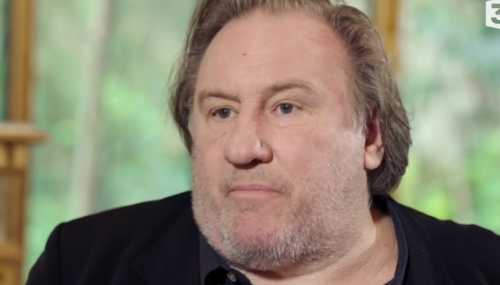 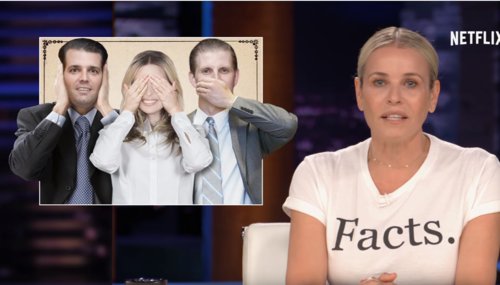 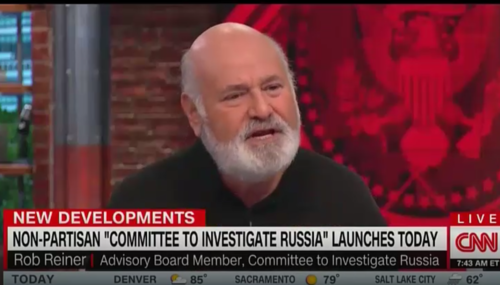 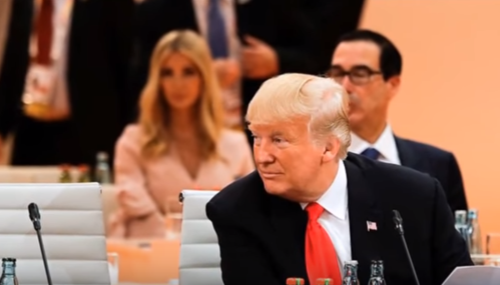 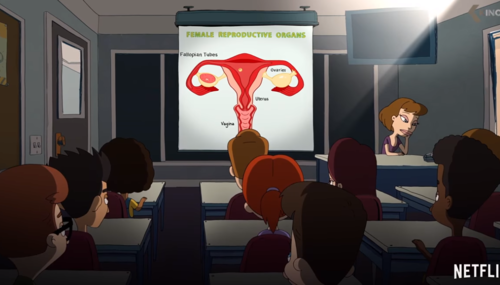 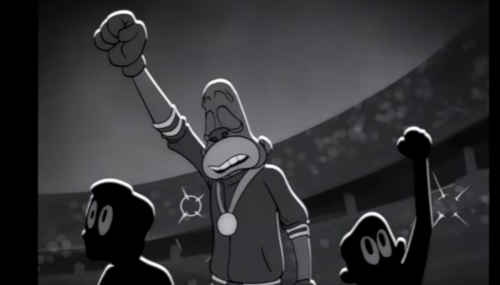 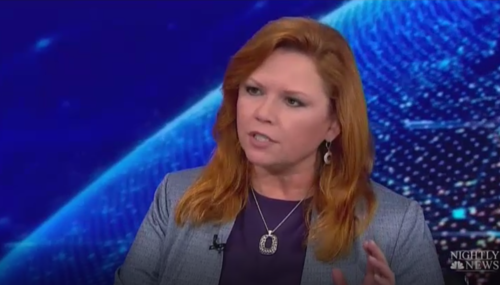