Apparently, there is no point past which the left will not push identity politics.

According to The Daily Beast, Amazon’s Transparent has decided to show mankind (and womankind and ...) something no one really wanted to see. Transgender Alexandra Billings is slated to reveal all in a graphic scene on the second episode of the fourth season. This should come as no surprise to those who watch the show, since it follows a father who decides to become a woman. 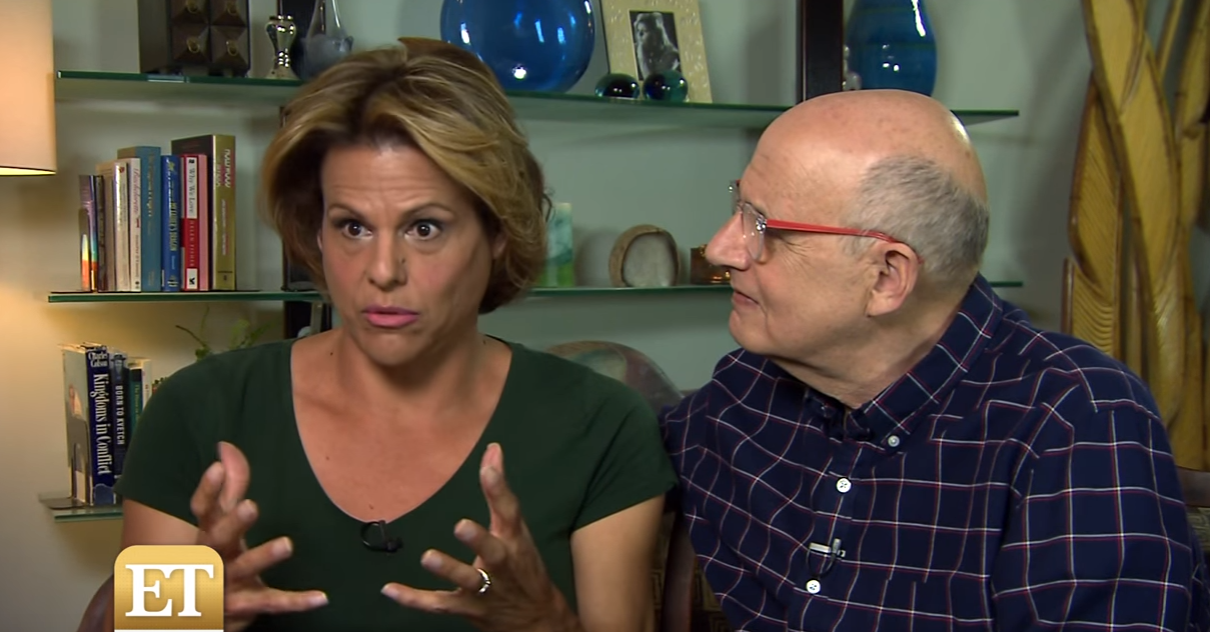 Billings “asked for this specifically,” stated the Daily Beast, in an interview with both Billings and another transgender actor, Trace Lysette. In the words of the show’s creator, Jill Soloway, Billings was “like, I’m ready to show my body.”

The scene takes place as the character played by Billings is getting a massage from a boyfriend. After the massage, Billings rolls over. This move exposes both female parts and male parts to the viewer, including in full display a man’s private area and a woman’s upper half.

According to the Beast, “The milestone for Billings is about far more than nudity. It’s another step in a career spent working to normalize and expand opportunity for transgender actors.” So they too can be victimized by a pornified culture, just like everyone else. Such progress.