Actress Branded ‘Inappropriate’ by Liberals for Speaking About Constitution

It’s a sad world we live in where talking about the Constitution is considered inappropriate for children. But for actress Janine Turner (Northern Exposure), these are the accusations she faced from parents of the students she teaches about the Constitution. A former board member, who is a current member of the #Resistance, pushed the school who hosted Turner to apologize for inviting her.

The founder of Constituting America, a nonprofit organization meant to “educate Americans about the Constitution and the rights and liberties it provides and protects,” has given 230 speeches to over 20,000 people about the Constitution. Turner was invited to speak at Eubanks Intermediary School in Texas on September 12. After her presentation to the students, parents and teachers shamed her as presenting “political statements” that were not “appropriate.” 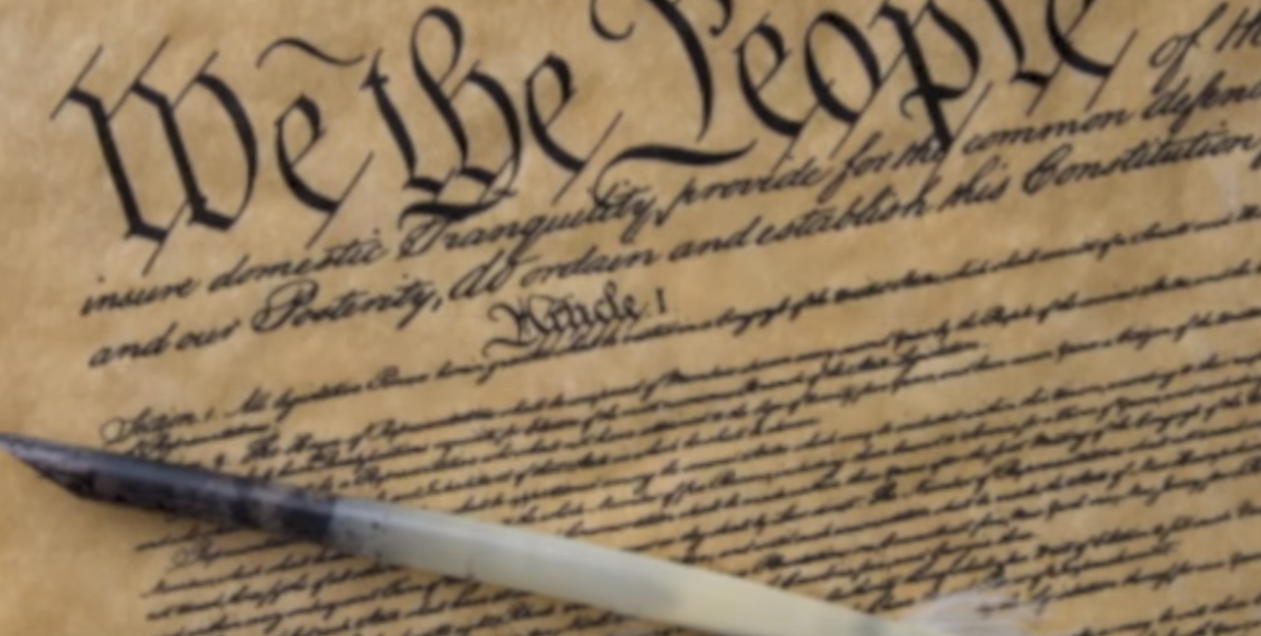 In a statement sent out from Carroll Independent School District (ISD), parents were told that Turner provided students with “materials that included inappropriate topics and content for fifth and sixth graders.” What was deemed inappropriate? In an 11 page research paper presented to the students, according to Turner herself, “the scope of one paragraph and in the confines of highlighting an example of a poor, voluminous and incoherent bill, the words “sexual trafficking” and “abortion.””

In a defense penned for Town Hall, Turner wrote that she has presented the same research paper to 230 different audiences with no complaint of it being inappropriate. When approached by the school in question to give a speech in May, Turner forwarded the materials to the teachers and the school superintendents. She pointed out that “At no time did anyone, six months prior in March, four months prior in May, or the day before in September, ask me to remove any of the materials. If they had asked me to do so, I most certainly would have done it.”

She also was not promoting a “hidden agenda;” instead, she stated, “The Truth Act and the corresponding research paper are bi-partisan, never pointing a finger at one party over the other.” But because the words “abortion” and “sexual trafficking” are found in the paper, a former member of the school board went out of his way to target both Turner and her daughter on social media, an action that “horrified” Turner, rightfully so. 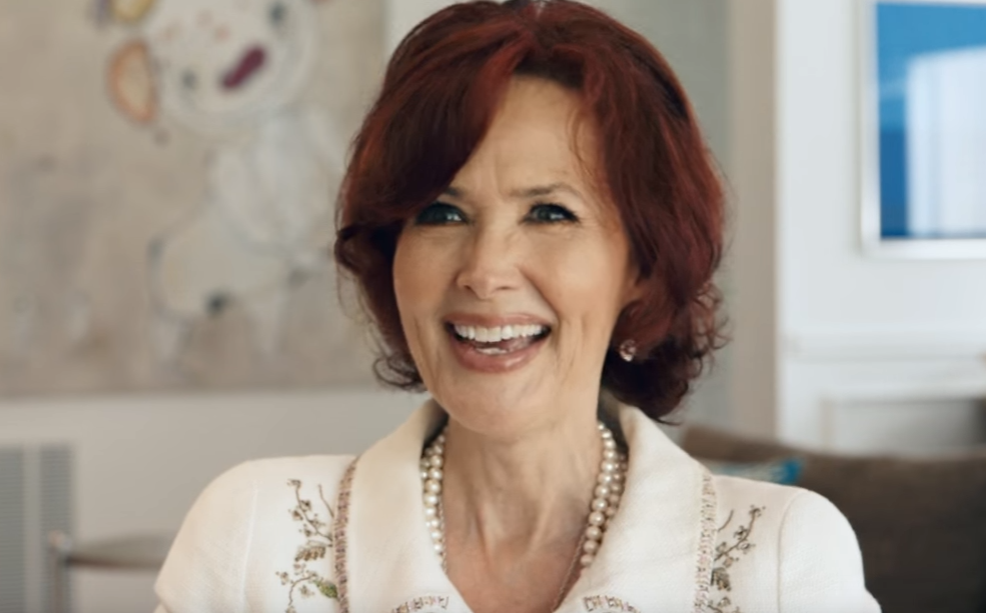 The board member, one Buddy Luce, told the Dallas News that he thought the speech was a partisan attempt to bias children. He said,  “How they get their foot in the door is letting a nice, little actress from Texas talking in a school about the Constitution.” Luce’s bio on Twitter includes “#TheResistance #ACAIsHereToStay #Resist #TrumpisRepulsive #Indivisible #TurnTexasBlue Blocked by Trump, Todd, Tapper and Haberman!”

It’s a shame that constitutional law is considered inappropriate.