No matter how wrong something sounds, if Hollywood decides to say it, it becomes celebrated.

In an interview with Bust Magazine, a feminist publication, comedian Sarah Silverman defended her colleagues (and herself) against President Trump. “It’s a very interesting thing to see Trump and people with his agenda surrounded by oligarchs, talking about the ‘Hollywood elite,’ which I think is just kind of the new version of ‘Jews,’” she told Bust Magazine. The Hollywood elites in the past ten months have been just as persecuted and downtrodden as Jewish people have been in the past two millenniums. Clearly. 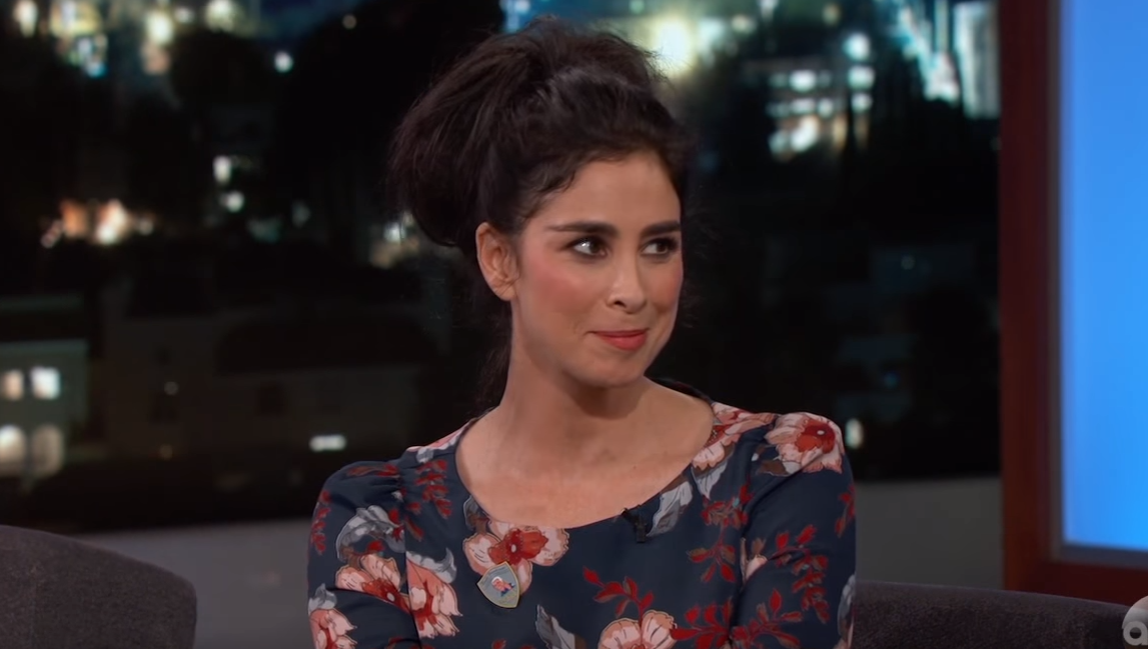 This is ironic for Silverman, who maintains that the “Hollywood elite [Trump] is talking about are just people with voices who are using them, not for their own benefit, but because they have empathy and care for people in this country, and this world.” Really? It’s hard to believe that Kathy Griffin is caring for people with that photo of a beheaded Trump.

Is Silverman running for office? Who knows. “It’s not something I crave in any way, but I kind of understand it. I really never think about the future, so I don’t know,” she told her interviewer.

Her new show, I Love You, America, is set to deal with both Trump and Hillary supporters alike. But Silverman made it clear: she still hasn’t surrendered. “I will never be open to [Trump], because it doesn’t serve the American citizen in any way and I think it’s shitty...They’ll sell out their grandmother for more money.”

She said that Trump voters “should feel so wildly betrayed right now” because apparently he has “not brought in a massive wave of new jobs.”

Given that in February she wanted the military to help overthrow the “mad king” and his “handlers,” it’s hard to believe that she can find a way to connect to conservatives.