We live in bizarre times. A famous rapper dedicated a song about a famous football player/murderer to a football player that sat out the national anthem because he doesn’t like America. Sounds about right.

More specifically, rapper Jay-Z threw a shoutout to NFL football player Colin Kaepernick in his first concert in three years, dedicating his racially provocative song “The Story of O.J.” to the player whose most famous move is kneeling during the national anthem. 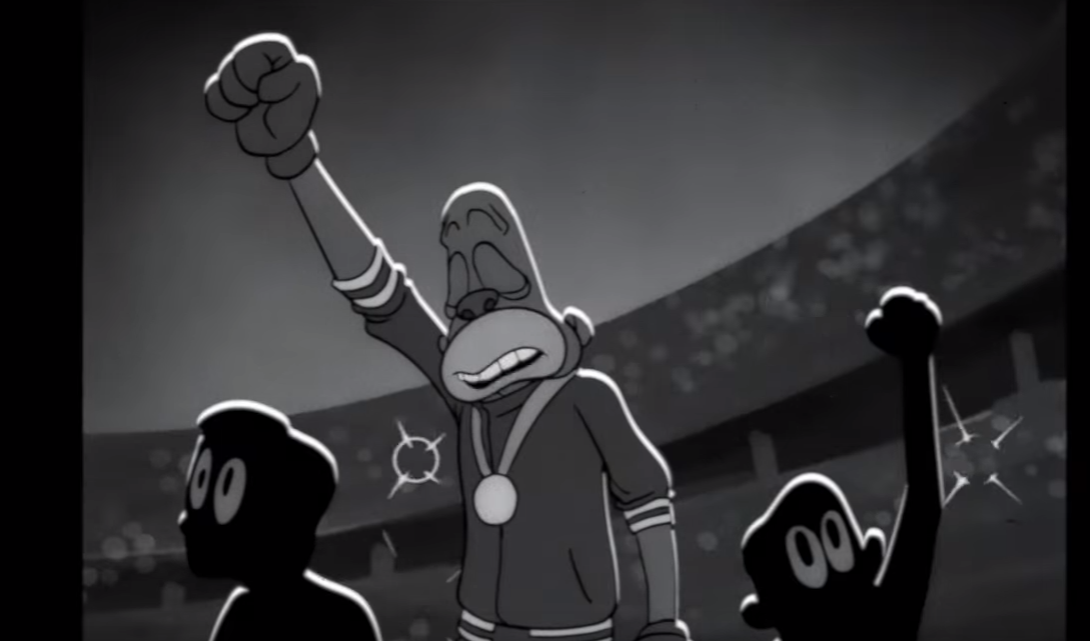 It makes sense that Jay-Z would dedicate that song to the controversial sports figure. The music video for the “Story of O.J.” shows a group of African-American team members raising a fist during the national anthem in front of a huge stadium crowd. This is the same song that raised criticism for being racially insensitive by saying that “Jewish people own all the property in America.”

Kaepernick has raised controversy for kneeling during the national anthem and calling for the “dismantling” of the police system for its “killing people without consequence.”

The Jay-Z concert was meant to kick off the Meadows Music and Arts Festival at Citi Field. He dedicated the song at first to Colin Kaepernick, and then later added late comedian Dick Gregory and “anyone that was held back and you overcame.”