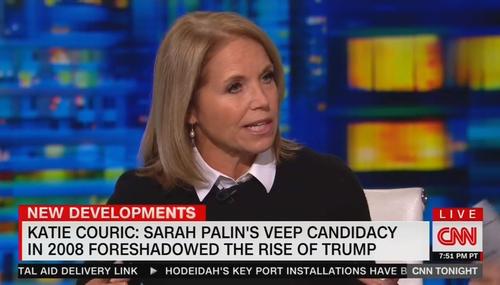 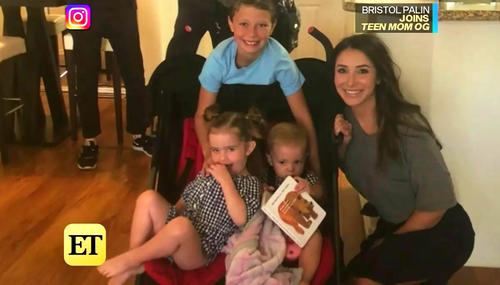 Culture
Katie Yoder
August 23rd, 2018 3:41 PM
Bristol Palin has been a media target for years, due to her mother Sarah’s political profile. One vicious attacker even suggested she should abort one of her unborn children. However, that isn’t stopping her from talking to MTV about what it was like to be a young mom.

Culture
Callista Ring
July 16th, 2018 12:24 AM
Showtime claims that its new series Who Is America? “explores the diverse individuals who populate our unique nation.” However, Sunday night’s premiere episode makes it clear what the show is actually about—ridiculing conservatives. In the premiere, Cohen takes the form of four different characters, complete with heavy make-up, costumes, and accents. Three out of the four… 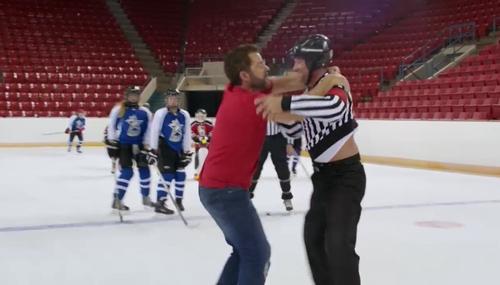 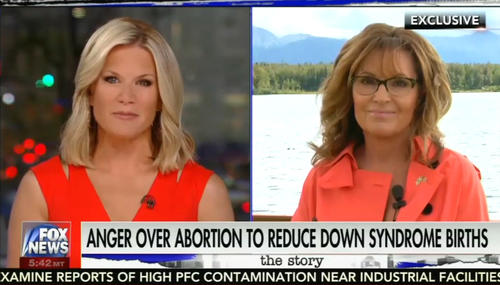 Culture
Katie Yoder
August 16th, 2017 2:29 PM
Aborting unborn babies with Down syndrome “hearkens back to neo-Nazi Germany,” according to Sarah Palin. On Tuesday, Fox anchor Martha MacCallum invited former Alaska governor and GOP vice presidential nominee Sarah Palin on her show, The Story, to discuss a CBS report claiming that Down syndrome is “disappearing” in Iceland. CBS got it wrong: rather than the genetic… 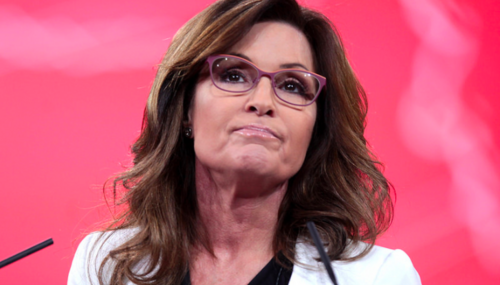 Kristine Marsh
June 28th, 2017 10:37 AM
After Republican Rep. Steve Scalise was shot by a Bernie Sanders supporter June 14, Democrats in the media and in office came out in droves to repeatedly blame Republicans and President Trump for the “rhetoric” that supposedly caused the attack. That’s right; a left-wing Bernie supporter tried to assassinate a Republican elected official and the media’s reaction was… 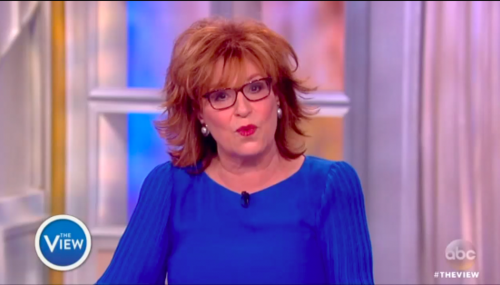 Kristine Marsh
April 21st, 2017 11:57 AM
It must be a requirement on ABC’s The View that the hosts create scandals out of nonsense just to have something to whine about. As proof, Friday’s show began with host Joy Behar complaining about what she called the “saddest day in the history of the White House,” (and surprisingly she didn’t say it was the day Donald Trump was elected!) 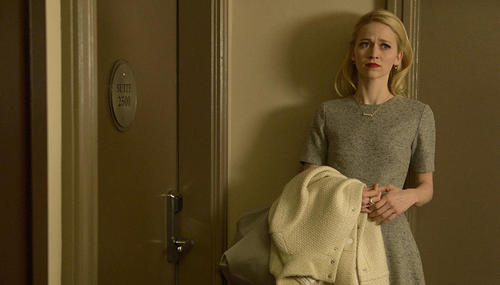 Culture
Erik Soderstrom
April 11th, 2016 2:17 AM
In an episode about America’s porous borders in which 18 FBI recruits successfully slip across the border undetected without any proper planning, Quantico’s writers made sure to slip in a few digs at President George W. Bush and former Vice Presidential candidate Sarah Palin. 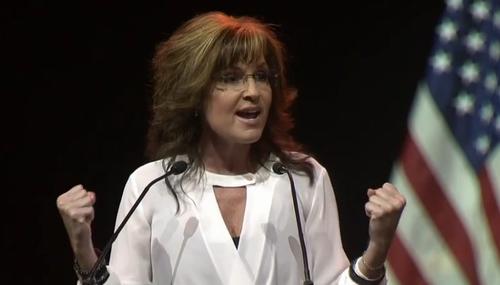 Blogger: Thanks to Palin, GOP Now ‘A Post-Truth Party’

Tom Johnson
November 27th, 2015 11:56 PM
In the race for next year’s Republican presidential nomination, Marco Rubio and Ted Cruz have made media bias an issue, as did Newt Gingrich during the 2012 contest. Irony alert: Martin Longman believes that it was one of the media’s favorite GOPers, John McCain, who planted the seeds for such press-bashing when he chose his  running mate. Longman contended in a Wednesday post… 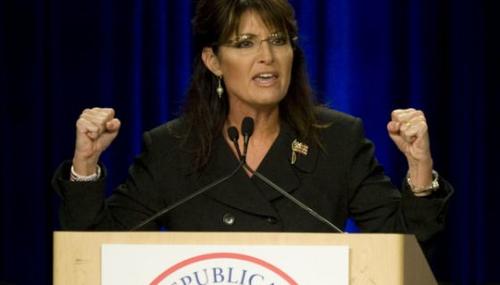 7 Years Later and Palin is STILL Being Attacked for This One Thing! 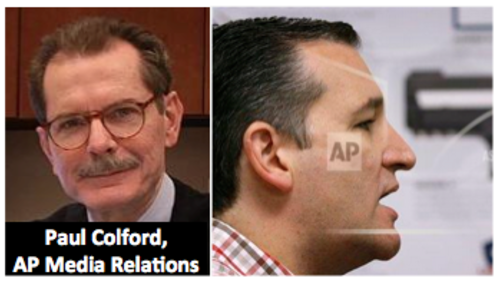 Lame: AP Claims 'Gun at Head' Photos of Cruz Had No Bad Intent

Tom Blumer
June 22nd, 2015 12:09 PM
The Associated Press, although it has apparently removed the primary photo involved from where it was posted last night at its APimages.com web site, is showing no remorse over having published what it has now admitted are five photos of 2016 Republican presidential candidate Ted Cruz containing "guns seen on a wall in the background so that it appeared a pistol was pointed at Sen. Cruz… 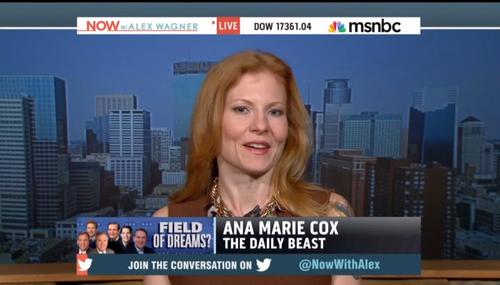 Tom Johnson
June 9th, 2015 10:10 PM
How do you become a “conservative folk hero”? It helps a great deal if you believe, and your fellow right-wingers believe, that liberals are picking on you, contended The Daily Beast’s Ana Marie Cox in a Saturday column. Cox defined conservative folk heroes as celebrities or demi-celebrities “whose fame is not dependent on a celebrity-generating skill (acting, singing)… 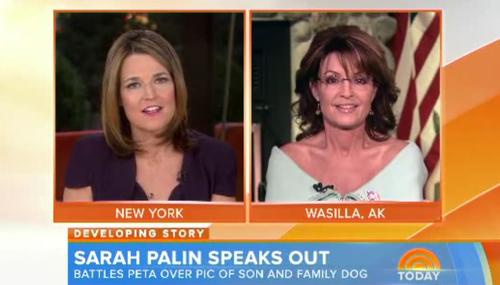 Kyle Drennen
January 6th, 2015 1:05 PM
In a live interview with Sarah Palin on Tuesday's NBC Today, co-host Savannah Guthrie accused the former Alaska governor of taking a "cheap shot" at President Obama while defending herself against nasty attacks from animal rights group PETA: "You also talk about President Obama, saying that he tried dog meat when he was under ten years old in Indonesia. I have to ask you about…