Bristol Palin has been a media target for years, due to her mother Sarah’s political profile. One vicious attacker even suggested she should abort one of her unborn children. However, that isn’t stopping her from talking to MTV about what it was like to be a young mom.

“I was a teen mom,” Bristol said in the preview which first aired during MTV’s VMA awards show. “My life is not perfect at all.” 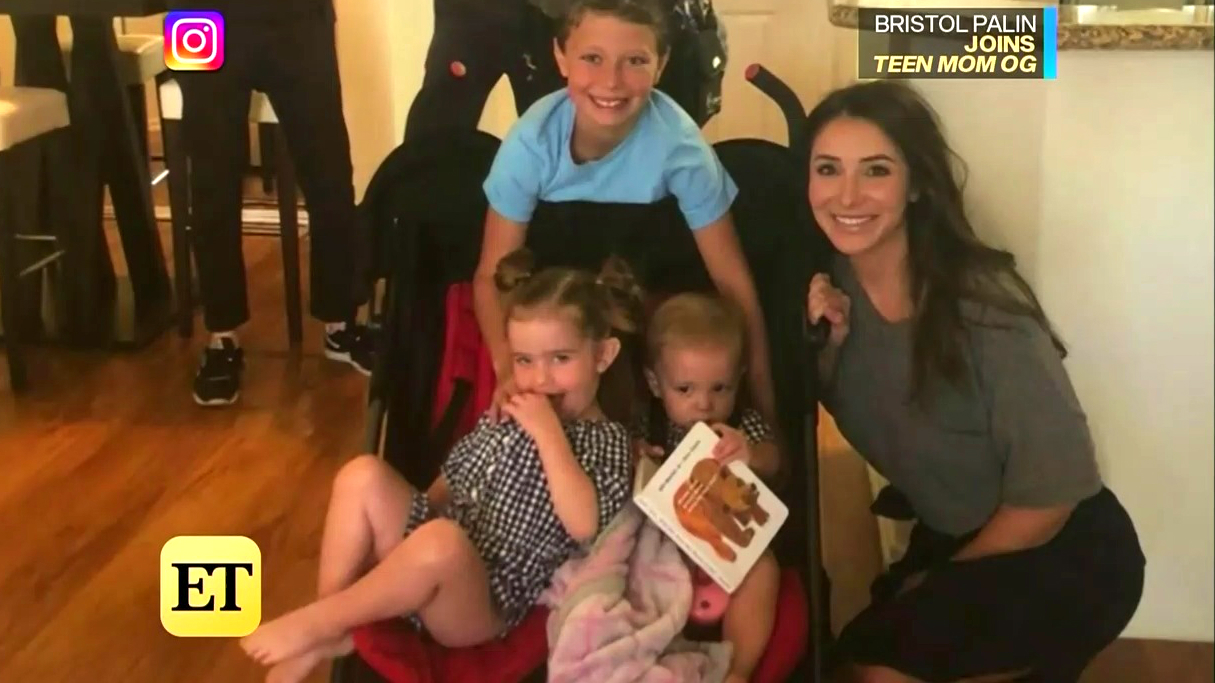 “I want to do what’s best for my kids,” Bristol added.

In July, Bristol posted on Instagram about her involvement with the upcoming show, saying she “look[s] forward to sharing my experiences and hope that I can help others on their journey.”

Her involvement prompted ugly online attacks. One Twitter user said, “I'll be fast forwarding through all of her parts to avoid giving that family a single second more attention” while another wrote, “I don’t think she’s a good candidate for this.”

Former Teen Mom star Farrah Abraham commented recently, “she looks like she wants to be” me.