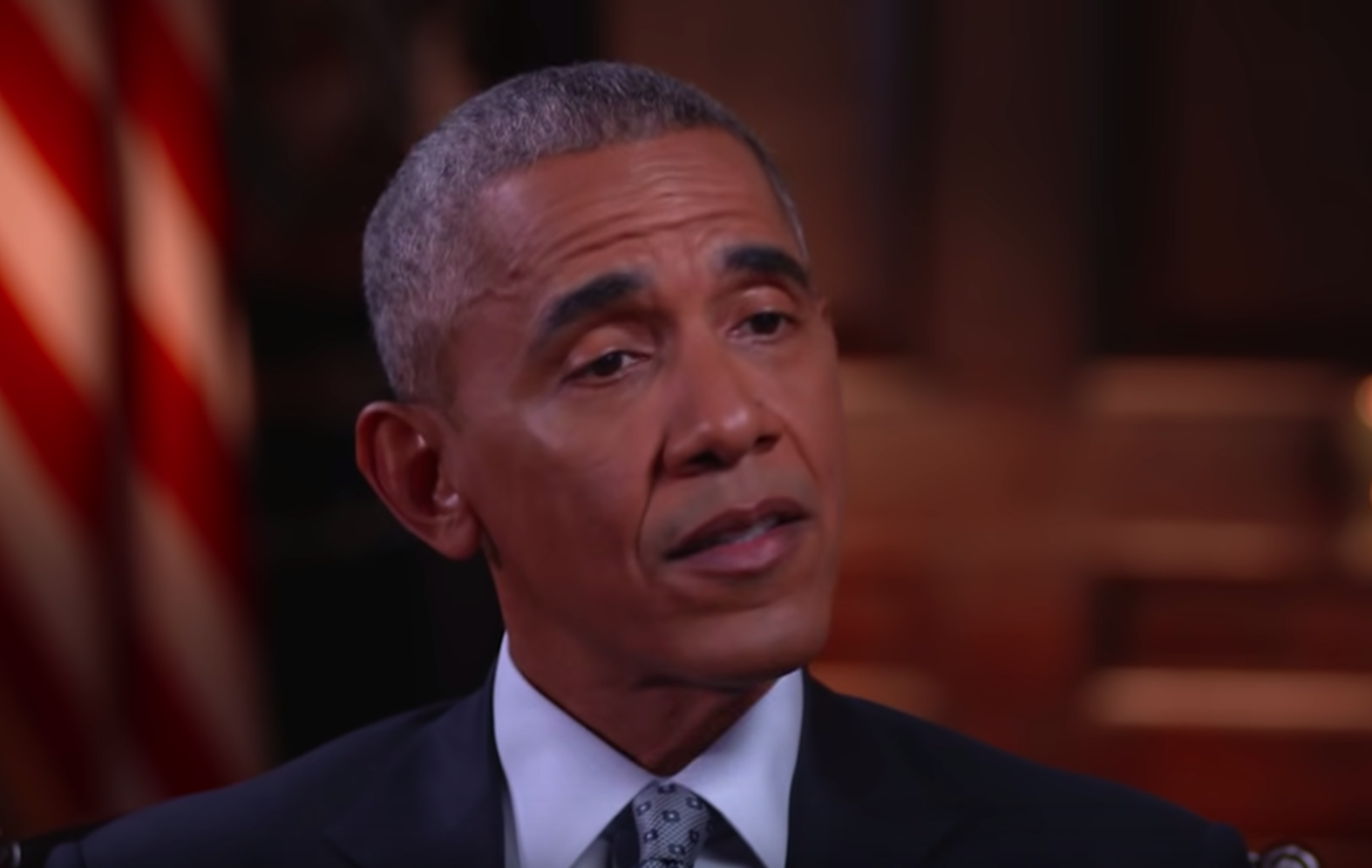 Obama sent out the self-congratulatory tweet February 17. He said that, “Eleven years ago today, near the bottom of the worst recession in generations, I signed the Recovery Act, paving the way for more than a decade of economic growth and the longest streak of job creation in American history.” Ironic that liberal outlet Axios released a report the same day, commenting that the “Average economic growth under President Trump has outpaced the growth under Barack Obama.” [Emphasis added.]

Of course, Axios couldn’t make such an explosive claim without qualifying its own reporting. The outlet's reporting was sprinkled with liberal talking points like: “Trump inherited a steady economy” and “wage growth and business investment, pale in comparison to other periods.” They also cited former Treasury Department and Federal Reserve official Nathan Sheets, who told Axios that “‘This is not a gangbusters economy.’”

Sheets’ commentary on the economy is interesting, given that anti-Western outlet Al Jazeera’s February 7, reporting directly contradicts it. It said in the headline: “The US jobs market is going gangbusters, which could help Trump.”

Axios never bothered to mention the anemic 1.9% Obama-era GDP growth or the over 95 million who were not in the labor force [an increase of 14,573,000 (18 percent) during Obama's two terms in office]. The outlet also did not mention that “94 percent of the job growth over the last 10 years occurred in ‘alternative work arrangements,’” according to the New York Post Jan. 9, 2017.

CNBC reported Dec. 31, 2019 that, “Goldman Sachs is saying the economy is nearly recession-proof” [emphasis added]. That’s even after the “Liberal Media Hype[d] ‘Recession’ Fears Every Single Day in June and July” in 2019, as reported by Joseph Valle.

"The notion that you did anything but destroy this nation’s economy is beyond hilarious. 'Those jobs are never coming back. What’s he going to do, wave a magic wand?' Yes, @realDonaldTrump did exactly that. Your only sad legacy was your blatant lies about ObamaCare."