For all the media brouhaha over an imminent recession in 2019, President Donald Trump’s economy has continued to stupefy prognosticators going into the new year. 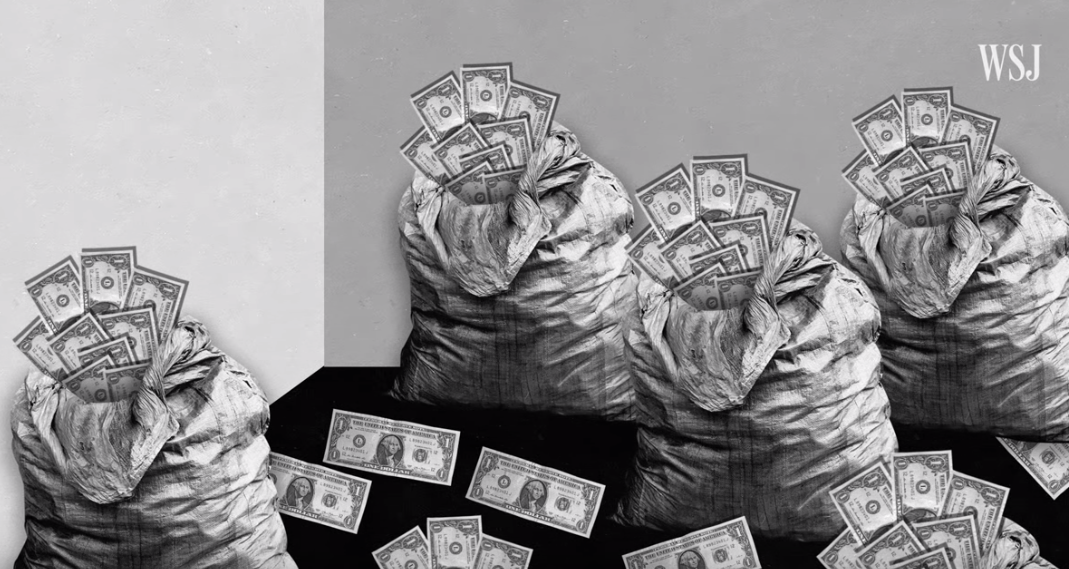 The Wall Street Journal reported Jan. 1 in a piece headlined “The Bull Market is Charging into 2020,” that stocks across the globe “closed out one of their best years over the past decade, defying money managers who began 2019 expecting the bull market to be upended by threats from the U.S.-China trade fight and a slowdown in growth.” Stock indexes in the U.S., as well as Brazil and Germany, were up more than 20 percent in 2019. The Journal noted that unlike prior runs of this sort, “few see the rally ending soon.” And CNBC reported Dec. 31, 2019 that “Goldman Sachs is saying the economy is nearly recession-proof” [emphasis added].

CNBC’s reporting mirrored The Journal’s: “Just months after almost everyone on Wall Street worried that a recession was just around the corner, Goldman Sachs said a downturn is unlikely over the next several years.” Further comments from the bank said the U.S. economy is “structurally less recession-prone today.”

Goldman Sachs’ views were based on their analysis of the “current potential risks to growth,” which they found were mostly “muted,” CNBC noted.

“The report found that the pillars of the ‘Great Moderation’ that began in the 1980s — low levels of volatility marked by sustainable growth and muted inflation, interrupted only by the financial crisis more than a decade ago — are still standing.”

Further analysis of the stock market by The Journal showed that the S&P 500 finished 2019 up 29 percent, “its best showing since 2013,” while the Dow and Nasdaq increased 22 percent and 35 percent respectively.

BMO Capital Markets and Goldman Sachs estimated that the S&P 500 will conclude 2020 at 3,400, while Citigroup and Bank of America predicted a target of 3,300.

GW&K Investment Management director of equities Dan Miller told The Journal, “I surely wouldn’t expect a repeat as far as the magnitude of market gains, but I think we’re set up for a better year in 2020 than we were in 2019” [emphasis added].

“The headwinds we experienced earlier in 2019 from the trade wars and potential problems with Brexit—those headwinds have diminished sharply,” Mitsubishi UFJ Financial Group managing director and chief economist Chris Rupkey told The Journal.

Liberal outlet CNN recently admitted that their own poll showed that “the US economy earn[ed] its highest ratings in almost two decades” amongst registered voters. This, according to CNN, potentially boosted “President Donald Trump in matchups against the Democrats vying to face him in next year's election.”

But this came after CNN’s half-baked predictions of market crashes in August 2019, which they said with glee would hurt Trump’s chances in 2020.

Her prediction seemed to have the same viability as liberal economist Paul Krugman, who initially predicted markets would “never” recover under Trump but later recanted in a tweet, saying he was “[h]aving some second thoughts about [his] global recession call.”

Bloomberg News tweeted on Nov. 17, 2019, “The stock market seems to like Donald Trump more than any president since the 1950s,” and proceeded to place the president in fourth place behind former presidents Franklin Delano Roosevelt, Harry Truman and Dwight Eisenhower.