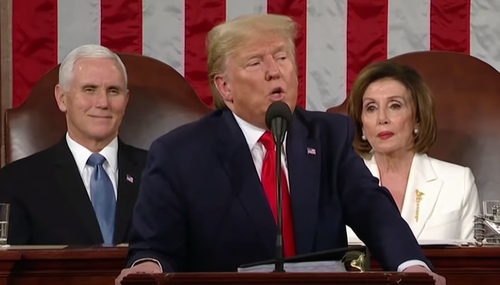 Business
Joseph Vazquez
February 7th, 2020 12:17 PM
The latest Bureau of Labor Statistics (BLS) report found that the Trump economy is continuing to pump jobs into the market. And yet, still no evidence of the recession the liberal media have been howling about. The most recent jobs report found that the U.S. economy added 225,000 nonfarm payroll jobs for the month of January, destroying economists’ expectations of 158,000 jobs 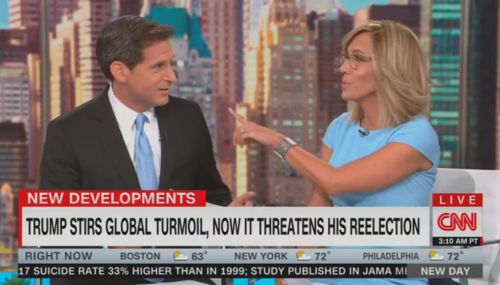 Mark Finkelstein
August 15th, 2019 10:22 AM
Look at the bright side! Sure, a recession could throw millions of Americans out of work, and shrink retirement portfolios. But an economic downturn would also hurt President Trump in 2020! That was CNN's theme this morning. The 6 am New Day hour led with co-host John Berman trumpeting yesterday's stock market drop. CNN economic analyst Rana Foroohar then said of a recession: "it's here."John… 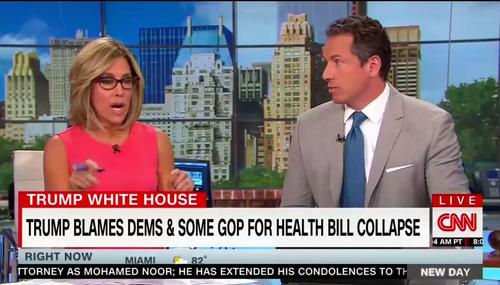 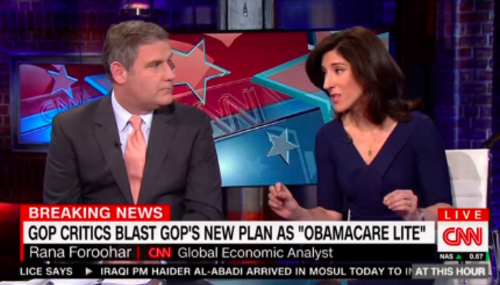 Jackson Richman
March 7th, 2017 5:10 PM
The panel on CNN's At This Hour With Kate Bolduan, besides former Rubio presidential campaign communications director Alex Conant, bashed the Republican proposal to replace Obamacare. One of the panelists called for government intervention in healthcare, unaware the law which the GOP seeks to repeal and replace already does so. 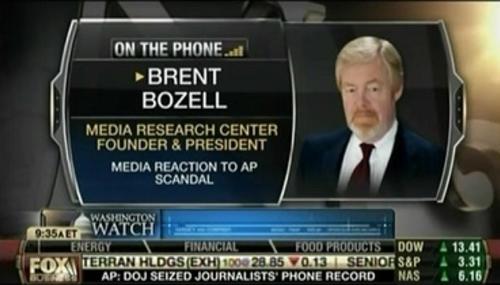 Jeffrey Meyer
May 14th, 2013 11:59 AM
MSNBC is well-known for excusing the failures of President Obama, usually by blaming Republican “obstructionism” for Obama’s faltering agenda. If that doesn’t work, they will pretend that the Obama administration is free from guilt regarding any criticism it may receive, essentially living in denial. Take the Monday May 13 edition of Now w/ Alex Wagner when Time magazine assistant managing…