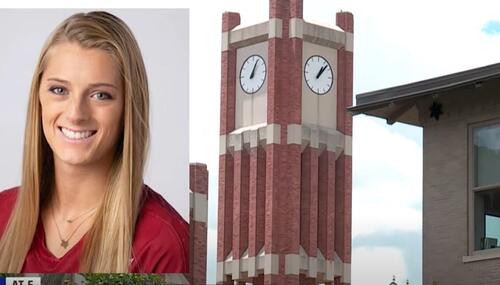 A former All-Big 12 Conference volleyball star is suing the University of Oklahoma for spiking her free speech. Kylee McLaughlin alleges she was branded a racist and disenfranchised from the team because of her politically conservative views, according to reports by Yahoo Sports and USA Today. 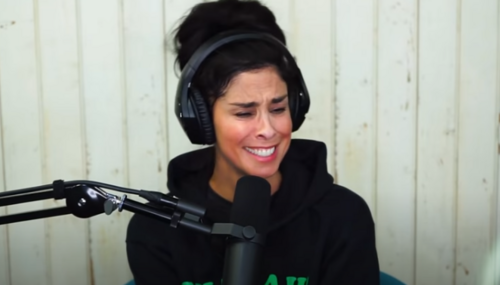 Comedian Sarah Silverman is back on her BS. She recently targeted transwoman Caitlyn Jenner on “The Sarah Silverman Podcast”, calling the CA gubernatorial candidate “transphobic” and a “tw--.” 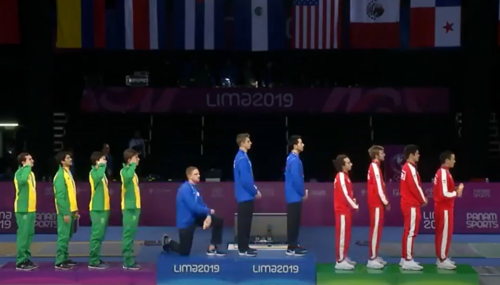 The U.S. Olympic governing body is caving in to social justice pressure and aiming to allow all kinds of protests at the this year’s Olympic Trials. Kneeling during the national anthem? Social justice slogans? It will be open season for all that and more. 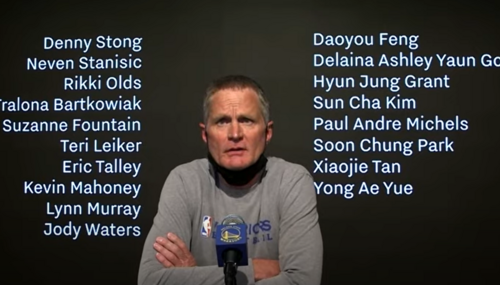 Gun control nut Steve Kerr is firing on all cylinders at Republicans in the wake of Monday’s horrific mass shooting in Boulder. The head coach of the Golden State Warriors and frequent gun control screecher says Sen. Ted Cruz and other Republicans are ignoring the issue and refusing to listen to their constituents.

What's more contemptable: a league that cares about trans "women" competing in women's sports more than it does Chinese human rights abuses? Or a basketball team that wants all-star game revenue so bad it derails a state bill to protect the integrity of women's sports? Why choose? 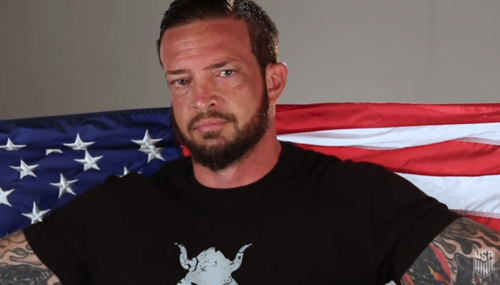 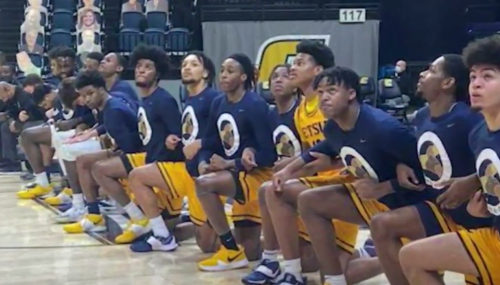 If a group of African American college coaches get their way, public universities in Tennessee could be erased as possible destinations for outstanding Black recruits. All because the state’s Senate Republican Caucus sent a letter to the presidents and chancellors of all public colleges and universities encouraging them to disallow national anthem protests. 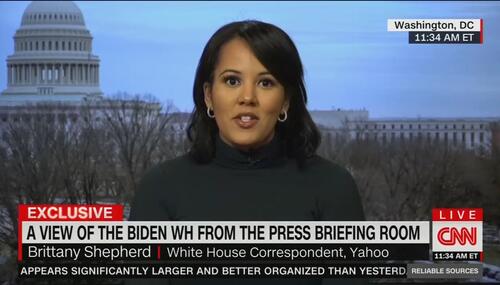 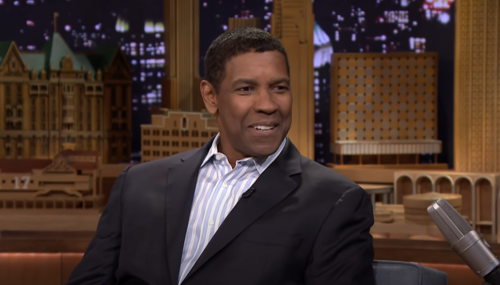 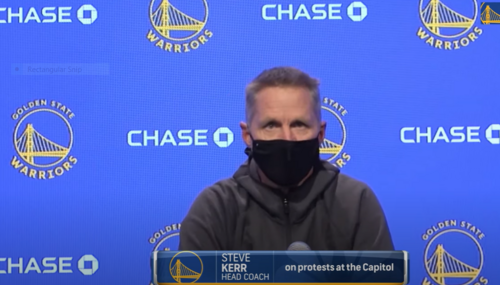 Don’t try to confuse the mind-numbed robots of the NBA and Yahoo Sports with the facts of election fraud that were the 2020 presidential election. Yahoo writer Jason Owens is convinced that Republican senators were blinded by baseless conspiracy theories while they were supporting a violent mob. NBA coaches Doc Rivers and Steve Kerr looked at Wednesday’s events and saw nothing but race.… 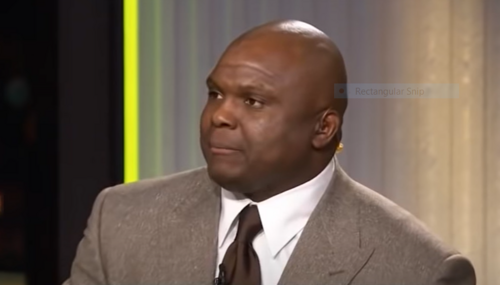 It pays to be an "anti-black scold" on television, writes Dr. Jason Johnson, an MSNBC contributor and Morgan State University professor, in a sports screed on The Grio that was picked up by Yahoo. His excoriation of so-called scolds centers on ESPN’s Booger McFarland, but also includes his African American colleagues Sage Steele, Stephen A. Smith and the "grand-daddy" of them all… 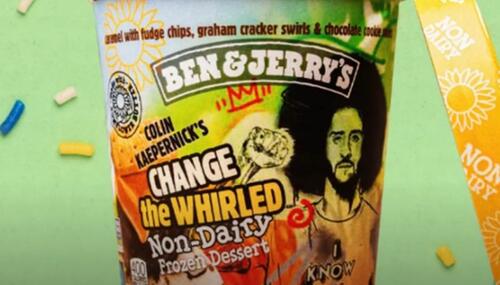 Why should former NFL player Colin Kaepernick hate America? After all, the country gave him a home, an education, and a great sports league to showcase his talents (that is, it was great before it became a platform for social justice activists). Despite these blessings, Kaepernick is resolved to fight against America for the sake of “social justice”-- and he’s recruited a new ally to help him… 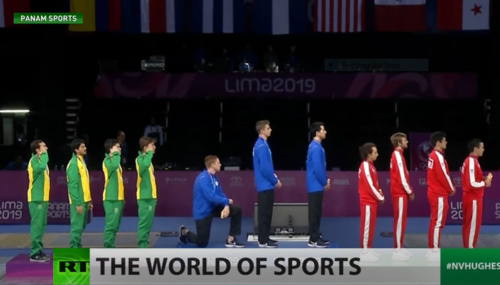 The U.S. Olympic and Paralympic Committee (USOPC) wants in the club, the Black Lives Matter-style protest club, along with the cool people – the NBA, WNBA, NFL and Major League Baseball. If the International Olympic Committee agrees, American athletes will have the green light to embarrass their country during the 2021 Olympic Games in Tokyo starting July 23.