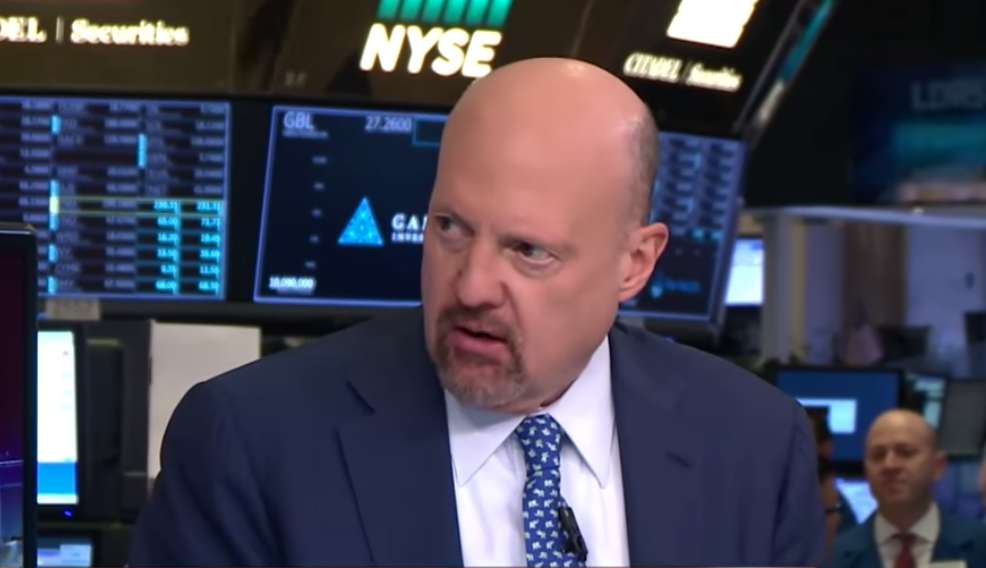 CNBC reported Feb. 5 that Cramer saw “why the stock market was headed for a higher open in the first trading session since President Donald Trump’s State of the Union address.” During a Feb. 5 segment of Squawk on the Street, Cramer stated that the president made a “strong case that there’s a lot of money in the market.”

Cramer also conceded a key point: “Like him or hate him though, the president’s great for the stock market. But previous presidents have not cared about the stock market because they don’t think it’s that big.” [Emphasis added.] He continued: “But I’m listening to him [Trump], and I’m thinking, you know what? I understand why people are buying stocks.” [Emphasis added.]

Cramer gave his reason for why people are deciding to buy stocks: “Because employment’s good, and employment has always correlated with economic development and with better numbers. [Emphasis added.]

“For our purposes here, there is tremendous wealth being created,” stated Cramer, “and what it’s doing is making people, I think, not wanting to sell stocks!” [Emphasis added.]

Liberal outlet Bloomberg News tweeted Nov. 17, 2019, that “The stock market seems to like Donald Trump more than any president since the 1950s,” and proceeded to place the president in fourth place behind former presidents Franklin Delano Roosevelt, Harry Truman and Dwight Eisenhower.

The Wall Street Journal reported Jan. 1 in a piece headlined “The Bull Market is Charging into 2020,” that stocks across the globe “closed out one of their best years over the past decade, defying money managers who began 2019 expecting the bull market to be upended by threats from the U.S.-China trade fight and a slowdown in growth” [emphasis added].

Perhaps these statements from Cramer are a signal to the rest of the liberal media that the growing American economy warrants more than 0.8 percent news coverage.