Trump Economy Gets Less Than 1% of Network Evening News Coverage 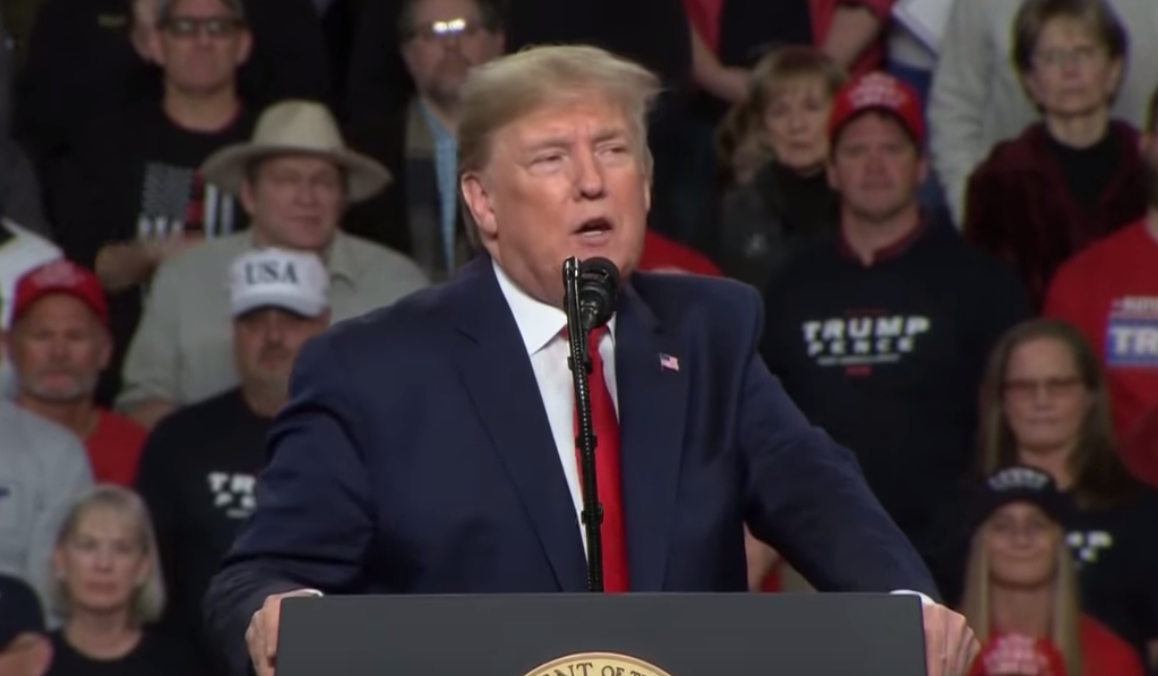 The analysis found that ABC, CBS and NBC gave Trump’s economy only nine minutes of coverage combined across the three networks’ evening newscasts out of 1,098 total minutes during the period of September 24, 2019 - January 1, 2020. This means that any news on Trump’s economy (including his trade negotiations) only accounted for a ridiculous 0.8 percent (less than 1 percent) of coverage across 100 days.

To put that into context, impeachment/Ukraine probe dominated the liberal network airwaves with a whopping 849 minutes of airtime combined.

Since the economy has proven to be one of the president’s biggest successes during his administration, it makes sense the liberal media would try to avoid covering it as much as possible.

Specifics from the analysis found that “[t]he administration’s trade talks with China were given just over six minutes of coverage during these 100 days, while the successful effort to get the USMCA trade deal through the House received a scant 66 seconds of airtime.”

The Wall Street Journal reported Jan. 1 in a piece headlined “The Bull Market is Charging into 2020,” that stocks across the globe “closed out one of their best years over the past decade, defying money managers who began 2019 expecting the bull market to be upended by threats from the U.S.-China trade fight and a slowdown in growth” [emphasis added]. The Journal noted that unlike prior runs of this sort, “few see the rally ending soon.” And CNBC reported Dec. 31, 2019 that “Goldman Sachs is saying the economy is nearly recession-proof” [emphasis added].

The MRC analysis made it clear that none of these developments were deemed nearly as newsworthy when matched up against the liberal media-driven impeachment.

Consider other crucial economic developments from late in 2019 that received scant coverage next to impeachment.

The December 6, 2019 jobs report by the Bureau of Labor Statistics was case in point. CNBC called the jobs market results a “stellar performance,” and further noted that the 266,000 jobs added for November were “better than the 187,000 expected by economists polled by Dow Jones.” And even CNN admitted Dec. 6 that a “couple of generations of people have not seen this kind of unemployment rate [3.5 percent]."

It would appear that ABC, CBS and NBC were more concerned with pushing their liberal impeachment agenda than actually reporting news that affects jobs and the American people’s pocketbooks.

>>Help fight back against the media's impeachment crusade.<<