In Face of Impeachment, Jobs Market and Stock Market Steamroll Along

While the liberal media continue their ongoing impeachment obsession, and with Speaker of the House Nancy Pelosi (D-CA) directing her chairmen to draft articles of impeachment, the jobs market and stock market continue to steamroll along. 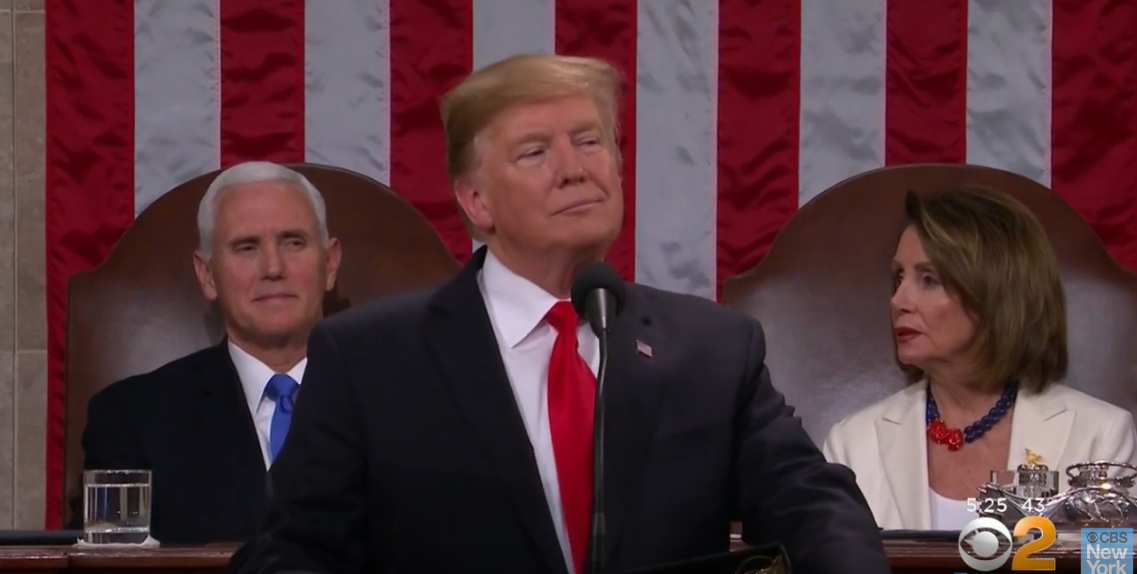 “Total nonfarm payroll employment rose by 266,000 in November, and the unemployment rate was little changed at 3.5 percent, the U.S. Bureau of Labor Statistics reported today”[emphasis added], according to a Dec. 6 United States Bureau of Labor Statistics News Release. “Notable job gains occurred in health care and in professional and technical services. Employment rose in manufacturing, reflecting the return of workers from a strike” [emphasis added]. And the stock market is also rallying. Investor’s Business Daily released a Dec. 5 story with the following headline: “Dow Jones Led By Gains From Nike, Apple; Stocks Defy Trump Impeachment News.”

CNBC called the jobs market results a “stellar performance,” and further noted that the “266,000” figure for November was “better than the 187,000 expected by economists polled by Dow Jones.” And CNN even admitted Dec. 6 that a “couple of generations of people have not seen this kind of unemployment rate."

CNBC also noted that the jobs growth was “the best since January,” and the BLS report cited one possible reason for this:

Other sectors continued an upward trend as well, including leisure and hospitality, which the BLS noted, “continued to trend up (+45,000). The industry has added 219,000 jobs over the last 4 months.” Transportation and warehousing also continued “an upward trend in November (+16,000). Within the industry, job gains occurred in warehousing and storage (+8,000) and in couriers and messengers (+5,000),” the BLS reported.

So much for the liberal media’s summer nervous breakdown over “recession” fears.

In the stock market, the news was also positive for President Donald Trump’s economy.

The stock market “remains in a confirmed uptrend, despite the Trump impeachment news,” The Daily reported. “Markets reacted mildly to the news of the House moving to formally impeach the president. As of now, it appears likely that Trump will be acquitted by the Senate and not be removed from office, which explains the very mild market reaction,” [emphasis added].

It appears that despite the ongoing media-hyped impeachment charade, the Trump-era economy has continued to defy the odds.

>>Help fight back against the media's impeachment crusade.<<