At this point, it’s no longer surprising that the liberal media aren’t willing to give President Donald Trump an inch of positive coverage, especially when approval trends shift in his favor. 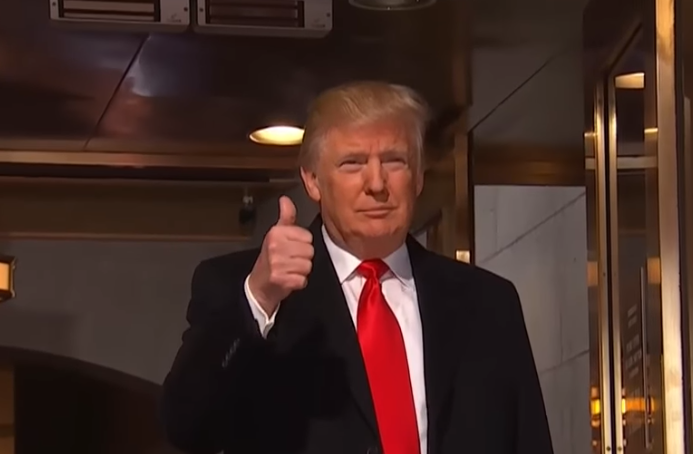 A new Dec. 2 report from CNBC revealed that “Sixty percent of small business owners approve of the way Donald Trump is handling his job as president.” The outlet also noted that this was “the highest approval rating number since CNBC and SurveyMonkey began its quarterly Small Business Survey in 2017” [emphasis added]. A Nexis search revealed that NBC, MSNBC, CNN, The New York Times, The Washington Post, ABC and CBS failed to cover this.

Most telling is the fact that NBC and MSNBC, in particular, are ignoring a finding from one of their sister organizations.

CNBC also noted that approval of Trump “never has been below 51% in the almost three-year history of the survey. Support for Trump rose to 60% from 57% in the third quarter 2019.”

That wasn’t all the positive news for Trump CNBC had to offer: “The climb in support for Trump corresponds with a climb in the CNBC/SurveyMonkey Small Business Confidence Index in Q4, which was driven in part by a more optimistic outlook on trade” [emphasis added].

This trend in small business support and optimism on trade seems to be following a pattern of Trump-positive economic news. Even Bloomberg News conceded in November that the stock market seems to like Trump more than any president since the 1950s.

CNBC did strangely attempt to qualify their own survey numbers by saying that “Small business owners typically are a conservative-leaning group.”

Is that because people who own small businesses have a better sense of how the economy works since it impacts them directly?