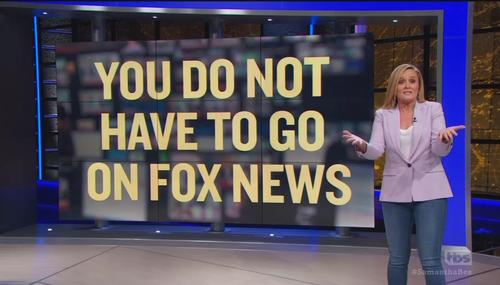 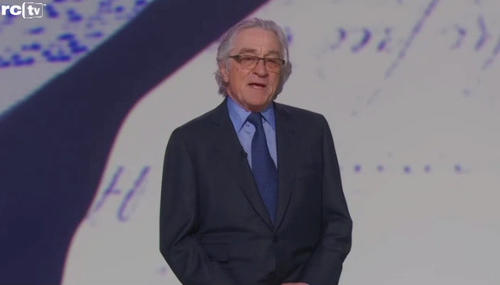 Culture
Gabriel Hays
May 9th, 2019 2:01 PM
April has come and gone with no shortage of absolute hatred and contempt from media progressives. Entertainment programming from major networks, cable TV and popular streaming services have delivered another 40 deranged anti-Trump/conservative scenes for impressionable viewers, providing God-fearing viewers another valid reason to grab those torches and pitchforks. Much of this month’s material… 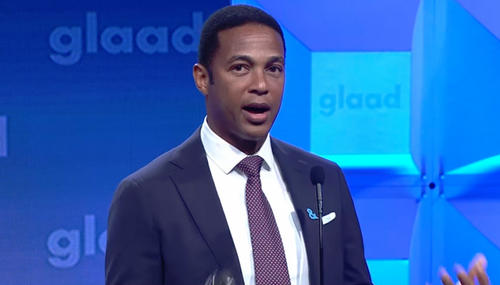 Culture
Gabriel Hays
May 6th, 2019 3:54 PM
Following the GLAAD Media L.A. awards show in March, the gay entertainment lobby hosted another evening in New York City to ensure that several other of the culture’s most putrid influencers wouldn’t go without their LGBTQ advocacy trophies. 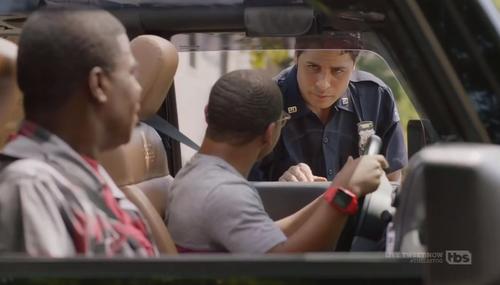 TBS Show: Black Teen Driver Gets a Lesson About Privilege

Culture
Karen Townsend
May 1st, 2019 12:07 AM
Young Shazad Berklin experiences a valuable lesson about privilege as he learns how to drive. He has difficulty maneuvering through stop signs and experiences two different scenarios, one with his white step-father and one with his black father. 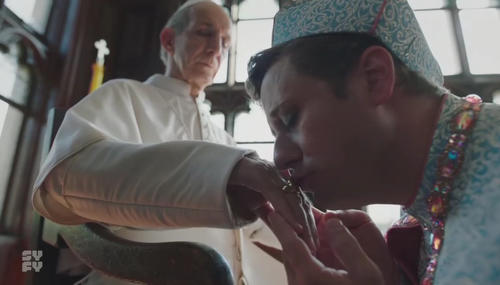 Culture
Alexa Moutevelis
April 19th, 2019 6:00 AM
The holiest time of the year doesn't provide a break for Christians from Hollywood's anti-religious bias on TV. If anything, it makes it worse. 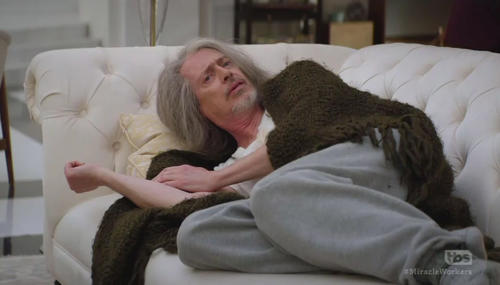 Culture
Dawn Slusher
February 13th, 2019 2:15 AM
If the approximately 5,892,643 other attempts by Hollywood to mock and criticize God, TBS’s new comedy Miracle Workers has just given us one more vehicle that does just that. Though there is no mention of Jesus yet, the Christian/Jewish God of The Bible is definitely the target, according to a Vanity Fair article titled, “How Miracle Workers Turns Heaven into a Corporate Hell.” 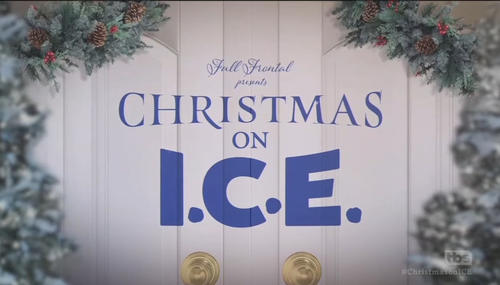 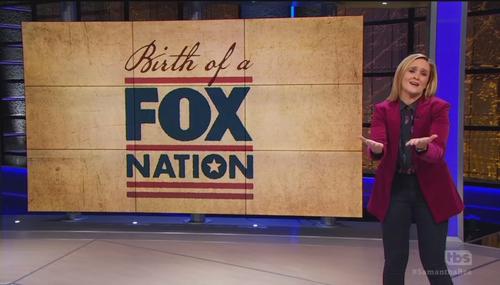 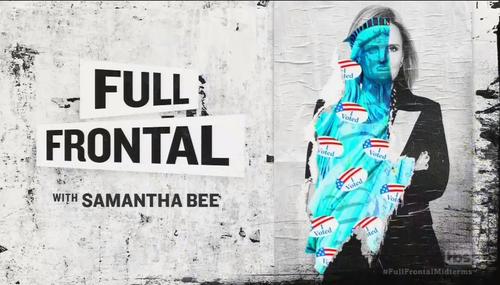 Culture
Jacob Comello
November 8th, 2018 12:32 PM
On Nov. 7 Jon Levine, Media Editor at entertainment and media news website The Wrap, posted two tweets which had some initially puzzling thumbnails of other tweets embedded in them: 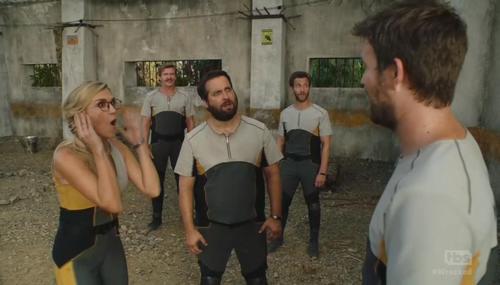 TBS Show Lectures on Elections, Not Voting for Obama 'Bonkers'

Culture
Karen Townsend
September 4th, 2018 11:45 PM
A short civics lesson was written into the script of Wrecked this week. I didn’t expect such a discussion when I tuned into the show about a group of people stranded on an island but, it’s 2018, so there you go. Naturally, it was the liberal hippie-dippie woman delivering the message. 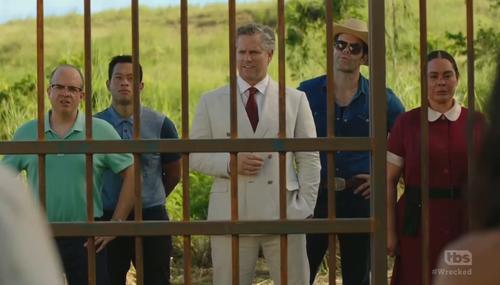 Culture
Dawn Slusher
August 25th, 2018 2:49 AM
TBS's Wrecked continued the longstanding tradition, lampooning rich, white men on Tuesday’s episode, “Six Feet,” as “monsters,” misogynists and sexual harassers who look down disdainfully on the poor and treat them horribly. Oh, and they make people hunt and kill each other for sport, too. Because, of course. 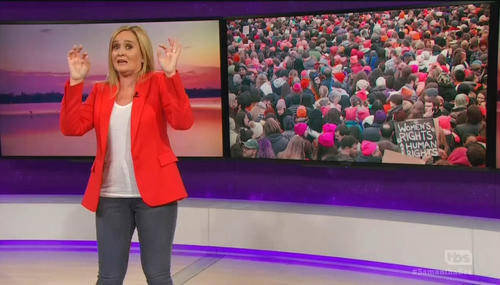 Samantha Bee Orders Women to 'Get Maximum Hysterical’ Over Kavanaugh

Culture
Katie Yoder
July 19th, 2018 1:04 PM
Samantha Bee is demanding women take action against a man who could make abortion illegal. Or so she says. On her show Full Frontal July 18, host Samantha Bee ordered women to get “hysterical” over President Trump’s pick for next Supreme Court Justice: federal judge Brett Kavanaugh. She needn’t worry – they already have. But Bee’s fuss over abortion sounds like crying “wolf” after she called pro-… 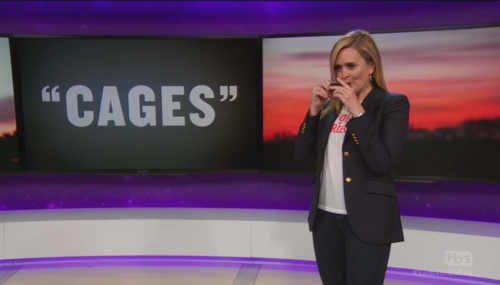 Nicholas Fondacaro
June 21st, 2018 12:20 AM
In the three weeks since vulgar comedian, Samantha Bee disgustingly described Ivanka Trump as a “feckless c**t” who needed to seduce her father for immigration reform, TBS’s Full Frontal has seen a dramatic drop off in corporate advertisers willing to throw their financial support behind the TV-MA rated program. Although, there was a slight bump during June 20’s episode where they picked up three…