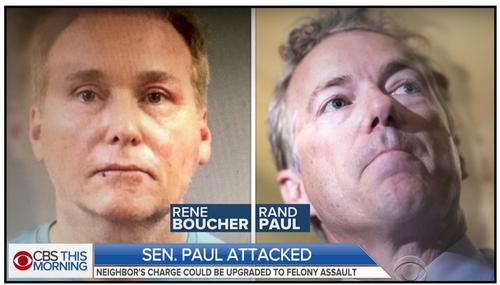 Paul's Neighbors Push Back Against Media Reports About 'Altercation'

Tom Blumer
November 9th, 2017 12:58 PM
Many of Kentucky Senator Rand Paul's neighbors are hotly disputing Louisville Courier Journal and New York Times reports which characterized the Friday assault on the Republican Senator as being the result of "petty arguments over misplaced lawn trimmings and branches" and "a landscaping dispute," respectively. Among their objections: The  Courier… 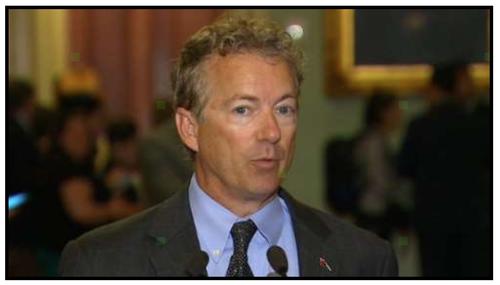 Tom Blumer
November 8th, 2017 5:25 PM
A Louisville Courier Journal item currently carried at USA Today by reporter Thomas Novelly seems to imply that Rand Paul deserved to be blindsided, tackled and to have possibly life-threatening serious injuries inflicted on him Friday afternoon. After all, the headline reads: "Rand Paul is not a perfect neighbor" — according to the developer of the gated community in… 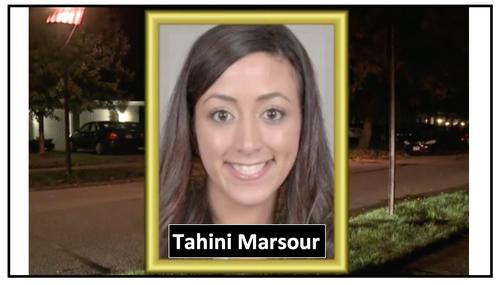 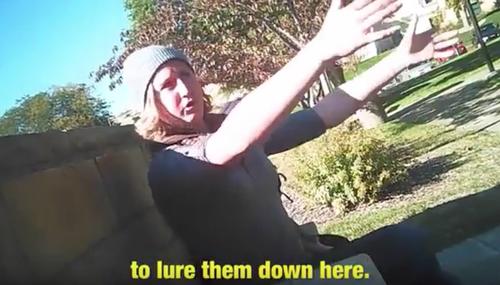 Tom Blumer
September 30th, 2017 11:27 AM
The proactive, preemptive violence of so-called anti-fascists, aka "antifas," has gotten very light media exposure. It's fair to say that one big reason for this is the establishment press's reluctance to recognize or even report their violent and intricately planned attacks. A months-long undercover investigation by Steven Crowder and his producer found ample evidence of… 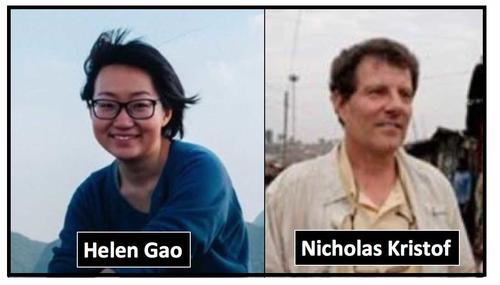 Tom Blumer
September 27th, 2017 5:05 PM
In its roughly 30th installment of "Red Century," a weekly series of op-eds dedicated to the notion that 20th century communism wasn't all that bad, the New York Times performed a bit of perhaps inadvertent recycling. On Monday, Helen Gao, in an item the Times appears to have had the good sense to keep out of its print edition, argued, with "crucial caveats" (but not… 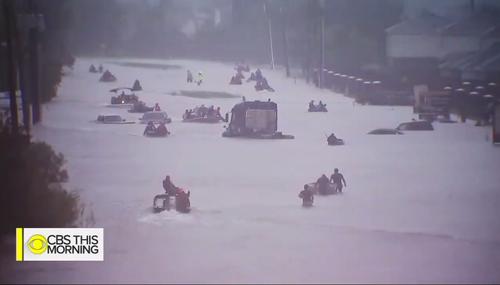 Tom Blumer
September 20th, 2017 1:10 AM
Tuesday afternoon, Clay Waters at NewsBusters noted how two September 18 items in the New York Times ridiculed Texas and Florida, two recently hurricane-ravaged states whose governors and legislatures are pro-growth and Republican. Josh Boak, an economics writer at the Associated Press, was actually a day ahead of them on Florida, filing a Sunday item which claimed that "Irma's… 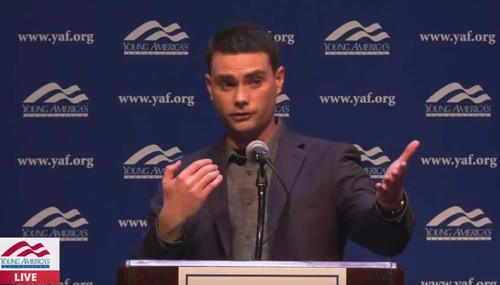 Tom Blumer
September 18th, 2017 9:25 AM
On Tuesday, before Ben Shapiro's appearance at the University of California at Berkeley, Bari Weiss, a staff editor and writer in the opinion section at the New York Times, penned an op-ed accurately describing Shapiro's beliefs, defending his right to speak, and criticizing the "sloppy conflation" by leftist politicians and all too many in the press in trying to label all… 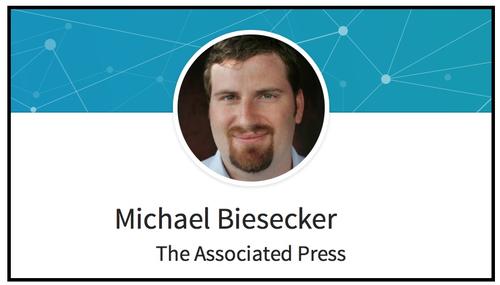 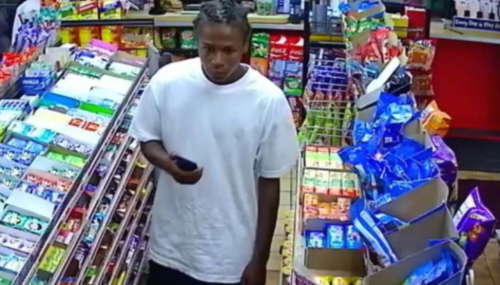 Tom Blumer
September 1st, 2017 10:23 PM
Thanks to Hurricane Harvey, the fact that the Fredrick Scott alleged multiple-murder story is not a major national news item yet is to a degree understandable. But there are already signs the the establishment press doesn't want to give this ugly saga the attention it deserves. Despite the fact that Scott is alleged to have made a threat to "kill all white people" in 2014 and that… 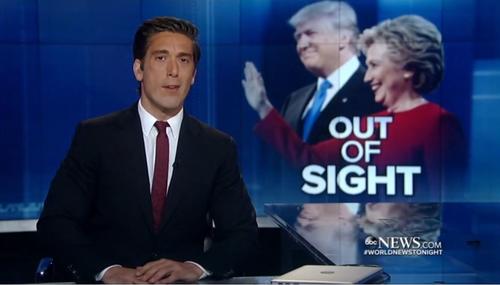 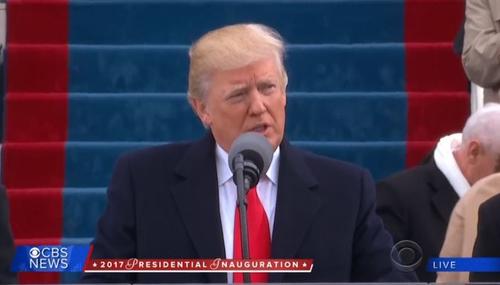 Tom Blumer
July 23rd, 2017 6:34 PM
A Kansas woman who entered a national makeup artists contest has been disqualified from personally redeeming her prize after having been declared its winner. Why? Because, and only because, she posted on Instagram, without comment, a "Trump for President" 2016 graphic on Election Day last year. Despite having all the necessary evidence documenting what happened, the Wichita Eagle… 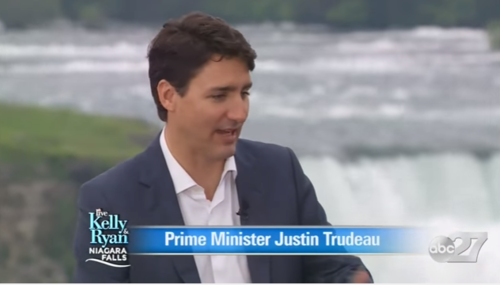 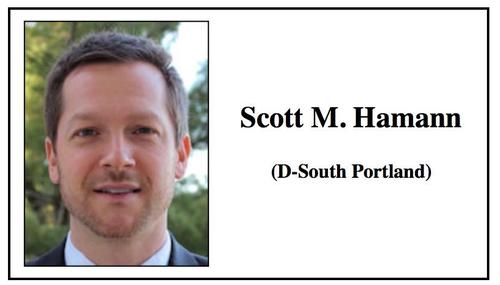 Tom Blumer
July 13th, 2017 6:53 PM
The Associated Press has both given short shrift to and significantly whitewashed a frightening, violent threat made against President Donald Trump by a Democratic state representative from South Portland, Maine. On Tuesday, Scott Hamann, in a long Facebook rant, wrote, among other things, that "Trump is a half term president, at most, especially if I ever get within 10 feet of that p…