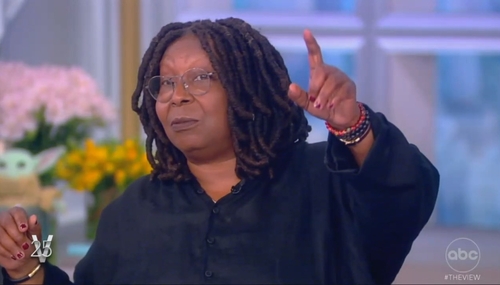 Bringing the hassle back to ABC’s The View on Wednesday, former conservative co-host Elisabeth Hasselbeck returned to celebrate the 25th season and confronted the cast with the pro-life alternatives to abortion. And her compassion for life was greatly needed on the show as co-host Whoopi Goldberg ghoulishly proclaimed that since “God doesn't make mistakes” he made her “… 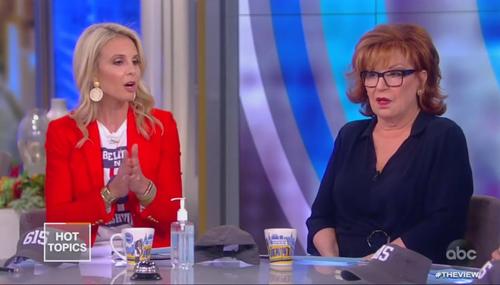 Kristine Marsh
March 11th, 2020 3:31 PM
Shortly after The View co-host Whoopi Goldberg insisted that the media wasn’t politicizing the coronavirus on Wednesday’s show, her co-host, Joy Behar did just that, predicting that the virus would keep Trump from getting re-elected. Former conservative co-host Elisabeth Hasselbeck was also at the table and she started arguing with liberal hosts Joy Behar and Sunny Hostin pretty quickly over… 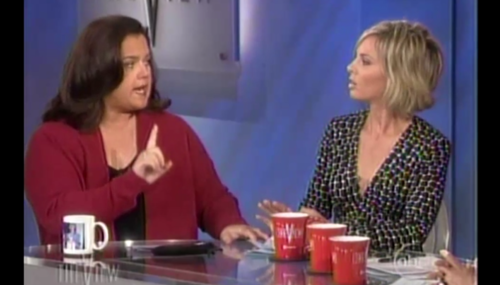 Flashback: The View Spewed Hate at Threat of ‘Radical Christians'

Scott Whitlock
March 3rd, 2018 2:30 PM
In February, the Media Research Center announced a campaign to hold ABC’s advertisers accountable for the anti-Christian bigotry spewed on The View. There, the show’s co-hosts smeared Christians as “dangerous” and “mentally ill.” But The View’s history of bashing people of faith didn’t start in 2018. 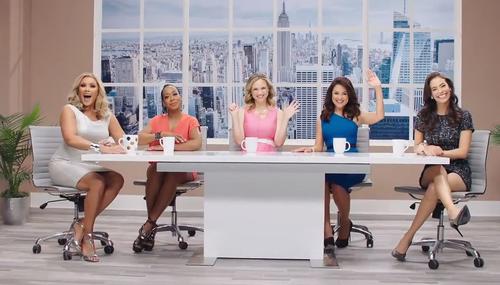 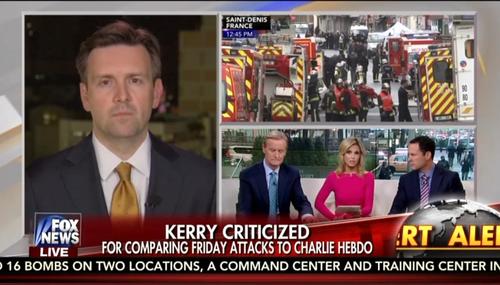 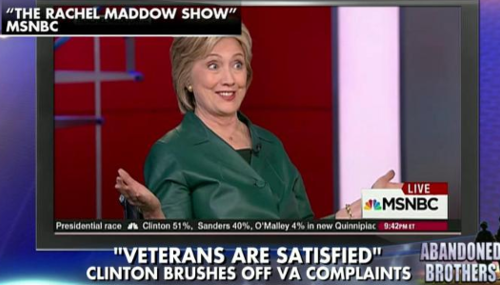 Randy Hall
October 26th, 2015 5:55 PM
One of the most controversial remarks made by Hillary Clinton -- a 2016 Democratic presidential candidate -- during her interview with MSNBC anchor Rachel Maddow on Friday night came when the party's frontrunner quoted “a number of surveys” that claimed “overall, veterans who get treated” in Veterans Administration facilities “are satisfied with their treatment.” That remark drew a challenge… 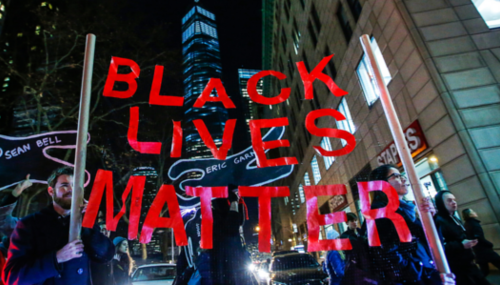 Randy Hall
September 4th, 2015 4:46 PM
Earlier this week, Fox & Friends co-host Elisabeth Hasselbeck asked: “Why has the Black Lives Matter movement not been classified yet as a hate group? I mean, how much more has to go in this direction before someone actually labels it as such?” On Thursday, representatives of that organization issued a statement that instead referred to Black Lives Matter as “a love group” and criticized… 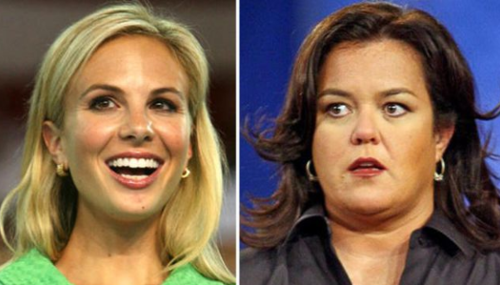 Randy Hall
September 1st, 2015 6:30 PM
During Monday morning's edition of the Fox & Friends program, co-host Elisabeth Hasselbeck asked black guest Kevin Jackson: “Why has the Black Lives Matter movement not been classified yet as a hate group?” The segment drew a tremendous negative online response, with one of the most unusual coming from Hasselbeck's former co-host on The View ABC program, who tweeted that “some r slow 2 wake… 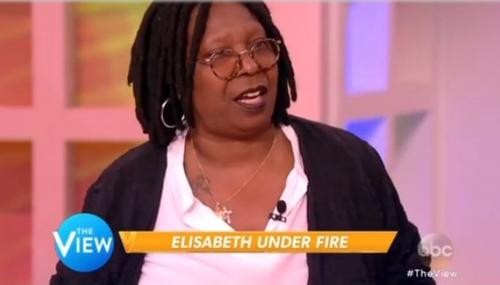 Whoopi Rushes to Elisabeth Hasselbeck's Defense Amid Charges of Racism

Melissa Mullins
July 31st, 2015 6:11 AM
Fox & Friends host Elisabeth Hasselbeck got some passionate support from an old friend for a recent question she asked that turned into a Twitter frenzy. On Monday morning, Hasselbeck asked a former NYPD officer if it were possible that Sandra Bland could’ve used her lit cigarette as a weapon against her arresting officer.   Twitter went crazy, with many calling Hasselbeck a racist for… 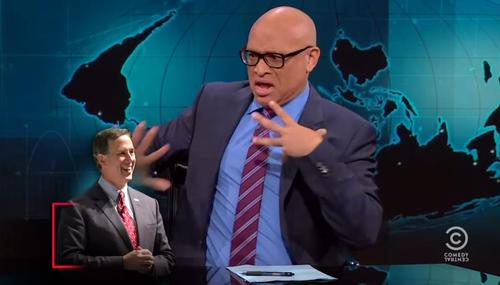 Brad Wilmouth
July 12th, 2015 8:44 PM
On his The Nightly Show on Comedy Central, in the aftermath of the Charleston church massacre, host Larry Wilmore tried to deceive his audience into believing that Fox News hosts as well as former Senator Rick Santorum had been clinging to the possibility that the Charleston church massacre was motivated by religion, even after reporting surfaced that the gunman had expressed blatantly racist… 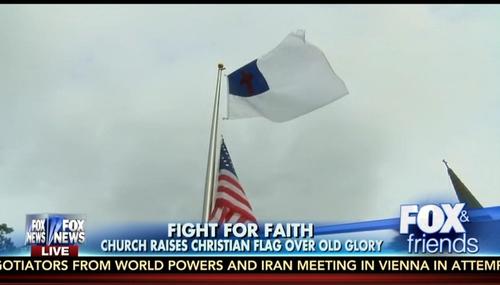 Matthew Balan
July 7th, 2015 4:28 PM
Fox News Channel's Elisabeth Hasselbeck interviewed Pastor Rit Varriale on Tuesday's Fox and Friends over his church's decision to fly a Christian flag over the American flag. Hasselbeck noted how "the move is sparking an outrage on social media," and wondered it was "a fight for faith, or a slam to Old Glory." 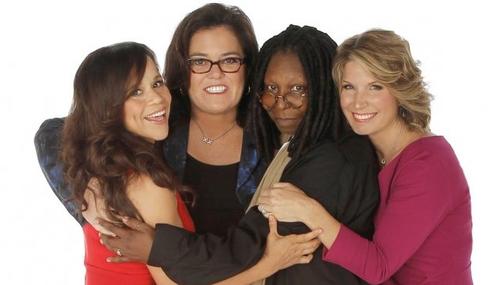 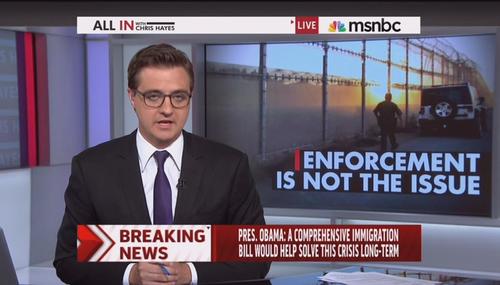 Laura Flint
July 10th, 2014 11:30 AM
Elisabeth Hasselbeck’s vacation was ruined by the news that her anti-American on-air foe would be returning to the set of The View. On the July 9 edition of Fox & Friends, Steve Doocy, Anna Kooiman, and Brian Kilmeade called the Fox host and former View moderator to comment on the news that Rosie O’Donnell would be resuming her radical left wing rhetoric on the ABC talk show. Hasselbeck… 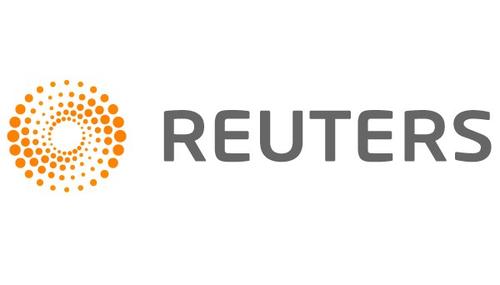 FNC Calls Out Democratic Hypocrisy Over Fundraising Off Benghazi

Brad Wilmouth
May 12th, 2014 9:56 AM
On Monday, May 12, FNC's Fox and Friends exposed Democratic hypocrisy in accusing Republicans of trying to raise money off the deaths of Americans from the Benghazi attack, when Democrats themselves have a history of linking fundraising to deadly events. Referring to Republican Rep. Trey Gowdy explaining this hypocrisy on the previous day's Fox News Sunday, FNC co-host Elisabeth Hasselbeck…