NYT Writer: ‘Government Must Play a Role Again in Job Creation’ to Grow the Economy 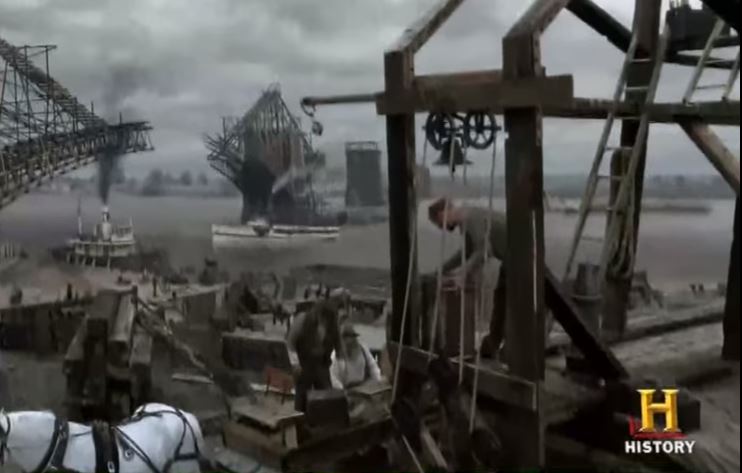 In a front page analysis for Wednesday’s New York Times business section, Eduardo Porter trumpeted that the real issue ailing the American economy and impeding on its improvement is the lack of mass government jobs programs similar to its “large and underappreciated role in reshaping” the country during the 19th and 20th centuries.

Porter cited the Land Grant Act of 1862 and the post-World War II G.I. Bill as examples to claim that the government’s injection of money and resources into the economy would be wildy successful, but failed to even entertain the idea that attending college is far more expensive than 60 years ago or that the creation of more colleges when some are failing might not be helpful.

Also crediting the government as being the linchpin behind the Industrial Revolution (and not, say, the titans of the era), Porter set the scene early on:

During much of the 19th and 20th centuries, government at multiple levels played an essential role in shaping the nation’s transition from farms and small towns to cities and factories. It could do so again. What has stopped it is not the lack of practical ideas but the encrusted ideological opposition to government activism of any kind.

Porter piled on a few sentences later when he blamed the decline in well-paying jobs and poor wage growth as being not “the inevitable consequence of globalization and technological change” but “the result of a failure of government.”

Trotting out the socialist-like mentality that draws proverbial stand ovations for the elitist readers of The Times, Porter played liberal historian for a few moments:

The government also played a crucial role on the other side of this transformation: bolstering workers’ human capital. From the Land-Grant College Act of 1862, which created a network of public universities, to the offer in the G.I. Bill of Rights to pay for the college education of veterans returning from World War II, the federal government invested aggressively in higher education.

Finally, the government directly created jobs — whether in the burst of infrastructure investment in the 1930s that gave us the Hoover Dam, among other huge projects, or the tenfold increase in federal spending from 1939 to 1945 as the government built up the military-industrial complex to fight Germany and Japan.

Rattling off education, health care, and infrastructure as areas in which the government could seize further control of in American life to supposedly open the floodgates to prosperity, Porter lamented that while “Republican governors refus[e] to expand Medicaid,” it nonetheless “offers an opportunity for the government to shape, through its power as a regulator and a contractor of private services, the kinds of jobs these industries will offer.”

“So what’s holding us back? The loss of a vision, once shared across much of the ideological spectrum, of what government can accomplish, when it is allowed to do its job,” he concluded.