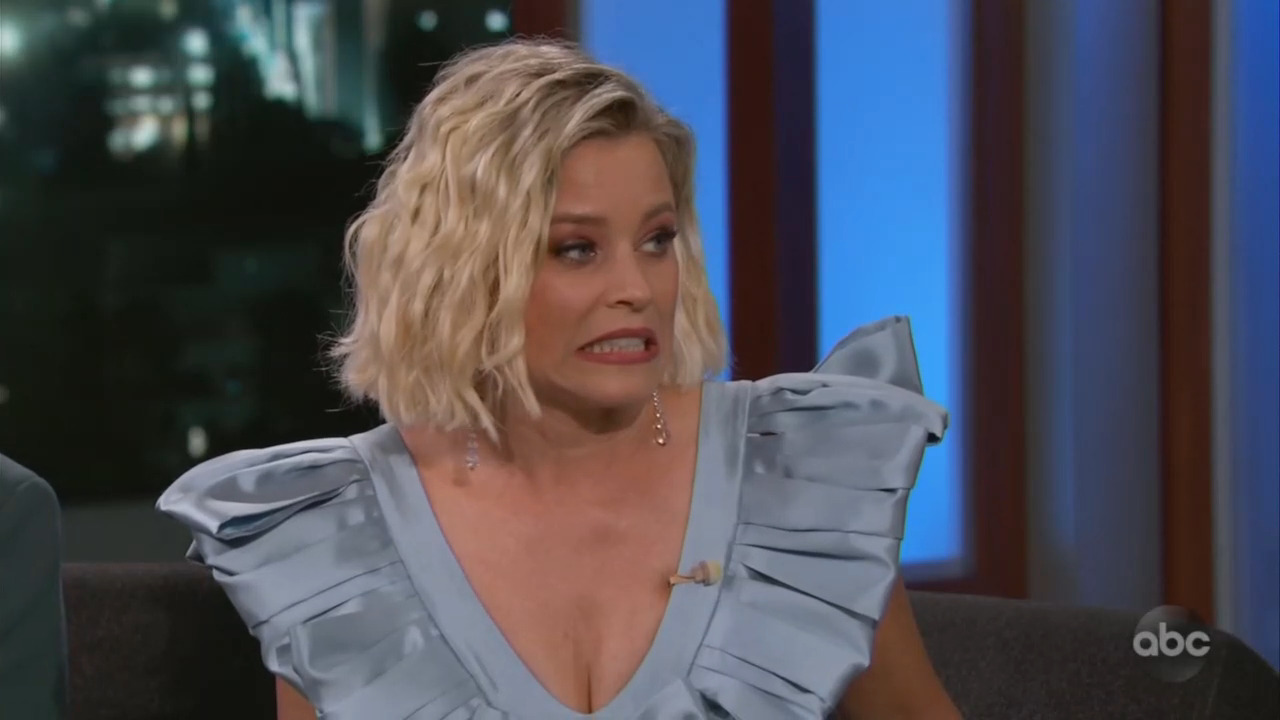 As if pro-abortion propaganda isn’t shoved down our throats enough, it was announced Tuesday that actress, director, and producer Elizabeth Banks will head the newly established Creative Council at the pro-abortion Center for Reproductive Rights (CRR).

According to The Hollywood Reporter, Banks hopes the Creative Council, which will be made up of women in Hollywood and the fashion industry, “can help destigmatize abortion by sharing and supporting women's stories.”

She wants stars to use their platforms to educate and advocate for the CRR and to “add reproductive rights stories to the work that they're already doing." "There's a real power to having people who have platforms be able to elevate the critical role that the Center is playing in protecting our freedoms,” Banks stated.

Reproductive rights in media is a really important tool for keeping the issues that we are all facing at the forefront … there’s such an interesting dialogue to be had about how abortion care is part of a larger package of reproductive care that is also about creating wonderful families and access to family care.

Echoing Banks, CRR President and CEO Nancy Northup said in a statement: They are “proud to partner with these powerful artists" and "know the impact these artists can have in advocating for change and reaching new audiences to raise awareness about reproductive rights issues."

For Banks’ part, she believes that equality of the sexes can only be achieved through abortion:

I believe that women's equality begins with our fundamental human rights over bodily autonomy. So I feel like this is baseline for female equality in the world, deciding when and with whom to have children.

Banks held up Shrill, the Hulu show she was executive producer of, “as an example of how creative projects can advance the conversation.” The show’s main character (played by Saturday Night Live’s Aidy Bryant) infamously said she felt “really, really good,” “very fucking powerful” after her abortion.

THR reported Banks “wants to make the Center as much of a household name as Planned Parenthood, because when clinics are ‘under attack,’ the Center swoops in to keep ‘abortion as the law of the land.’" Planned Parenthood is already working with Hollywood to wedge in abortion stories and it's agenda has been prominent on TV for years. It's hard to imagine adding even more abortion propaganda on screen.

In just the last three weeks, NewsBusters’s On TV Blog counted 5 shows that included abortion storylines over 11 episodes. Empire on Fox attacked Christians and pro-lifers over abortion in two episodes, Insatiable on Netflix pushed co-star Alyssa Milano’s pro-abortion talking points in two episodes, and Law & Order: SVU on NBC defended a 13-year-old’s right to abortion and attacked heartbeat bills in one episode. Meanwhile, New Amsterdam on NBC has had two separate abortion plots over three episodes, with one still unresolved and last night’s (Tuesday) involving a patient with Down syndrome having an abortion set to gospel music.

One bright spot has been Bull on CBS which has actually powerfully shown the pro-life side with a father trying to help his daughter choose life over the last three episodes, but we fear this story will still end in the father supporting his daughter through her abortion.

Hollywood LOVES celebrating abortion; founding members of the CRR Creative Council from Tinseltown include actress Busy Philipps who used her own abortion to rail against Georgia’s heartbeat bill, How to Get Away With Murder (note the irony of that title!) co-star Aja Naomi King, actress and producer Amy Brenneman (Judging Amy), and actress and producer Lisa Edelstein (The Kominsky Method).

Now, back to your regularly scheduled abortion programming…