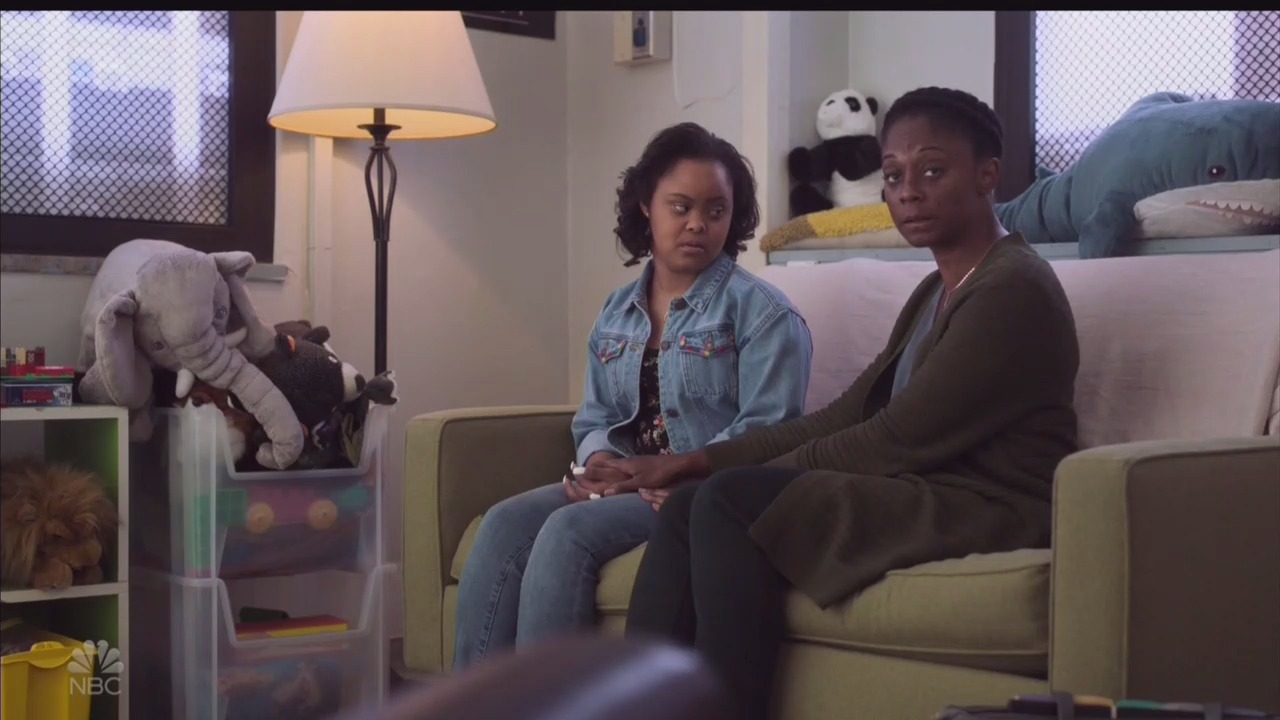 Although the Christian faith of several patients was a prominent theme on Tuesday night’s New Amsterdam, the show’s doctors blatantly supported abortion — again. As if the promotion of abortion wasn’t enough to offend religious people, the show overlaid the gospel hymn “His Eye Is On the Sparrow” over several scenes — including one of a young woman about to have an abortion.

The entire episode, titled “Righteous Right Hand,” revolves around a van full of African American, Christian women from Alabama who crash near the hospital. The doctors and nurses have their hands full treating not only their injuries, but finding many serious pre-existing medical problems including untreated diabetes, failing kidneys and a tumor in one woman’s chest.

The doctors also discover that the youngest, Chante, is pregnant. Chante has Down syndrome and is van driver Kaye’s niece. Dr. Iggy Frome is brought in to talk with her and find out if it was the result of abuse or assault. Chante tells him it was from consensual sex with her boyfriend, but quickly tells him she wants an abortion.

He asks if she understands and she affirms, “I don’t wanna have a baby.”

Continuing New Amsterdam’s recent trend of anti-life attitudes, the doctors did everything they could to help make sure Chante got an abortion. Not a single one of the doctors mentions there are other choices, like adoption, that don’t involve killing her child (which they, of course, keep calling a “fetus”).

When Kaye is finally able to go find Chante in another room of the hospital, she learns of the pregnancy and tells her niece it will be okay and “we’re going to figure this out.” She tells Chante not to be scared and promises to care for both of them. Dr. Frome interrupts and promotes Chante’s desire to have an abortion and Kaye tells him she is Chante’s legal guardian and in charge of her medical decisions.

Dr. Frome claims to just be there in “support” of Chante and her decisions, but reveals his own attitude saying, “It seems like this pregnancy would be a burden.”

After the confrontation with Kaye, Dr. Frome goes behind her back to talk to lawyers about restoring Chante’s right to make the decision and brings Dr. Bloom in to talk with Chante as well.

Without Kaye present, both doctors tell Chante that the hospitals lawyers said, “If you want to have an abortion, then you can.”

Dr. Frome: “I know, but as your guardian she is there to support you whenever you can’t make a decision on your own. But in this case I think it’s very clear that you can.”

Dr. Bloom: “And as you’re only nine weeks, it is still legally your choice to make.”

Dr. Bloom: “Chante, I had to make a choice too, when I was your age. Doing what was right for me, it helped me make that choice. Didn’t make it any easier, but it did make it clearer. Do you want to have an abortion?”

Later Dr. Frome tells Kaye the court is giving Chante the power to choose an abortion if she wants one. Chante asks her aunt, “Will you still love me?” Kaye tells her, “Always,” but tries to discourage the abortion.

Early in the episode, a different woman is shown anesthetized and singing the gospel hymn “His Eye Is On the Sparrow.” The final scenes of the show return to the song. It starts to play again as her surgeon sits by her bed hoping she’ll wake up without brain damage. The hymn continues as the scene cuts to Chante lying in a hospital gown and cap clearly about to have the abortion with her aunt at her side, before turning to other scenes in the patients’ and doctors’ lives.