President Donald Trump’s economy continues to fly in the face of the liberal media and their recession hype. 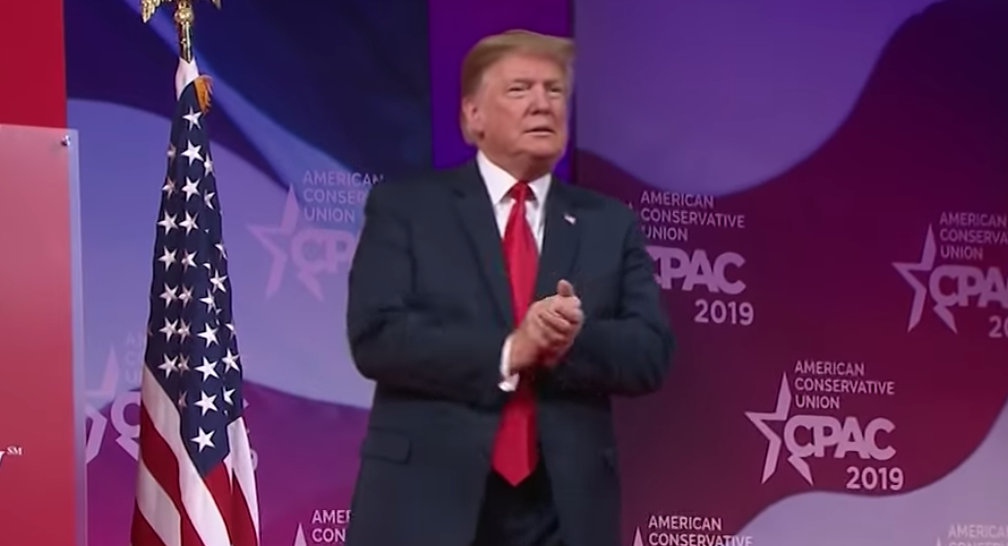 A new Jan. 17 report by CNBC showed that “U.S. homebuilding surged to a 13-year high [16.9%] in December as activity increased across the board” [emphasis added]. Housing starts spiked 16.9 percent to a “seasonally adjusted annual rate of 1.608 million units last month, the highest level since 2006,” [emphasis added] noted CNBC. This follows a trend, as recent economic reports showed consumer confidence at the highest levels in nearly 20 years.

To put the housing situation into context, CNBC reported that “[e]conomists polled by Reuters had forecast housing starts would increase to a pace of 1.375 million units in December.” So their predictions were off by a whole 233,000 units.

“The housing market is regaining momentum after the Federal Reserve cut interest rates three times last year, pushing down mortgage rates from last year’s multi-year highs. The 30-year fixed mortgage rate has dropped to an average of 3.65% from its peak of 4.94% in November 2018, according to data from mortgage finance agency Freddie Mac.”

The Wall Street Journal reported Jan. 1, a piece headlined “The Bull Market is Charging into 2020,” that stocks across the globe “closed out one of their best years over the past decade, [emphasis added]. The Journal noted that unlike prior runs of this sort, “few see the rally ending soon.” And CNBC reported Dec. 31, 2019 that “Goldman Sachs is saying the economy is nearly recession-proof” [emphasis added].

The economy under Trump appears to be defying the odds, and each day the economy continues to do well, it puts the liberal media at odds with reality. Maybe it's time the media start giving the economy the coverage it deserves.