Networks Panic about ‘Recession’ Signal, Then Ignore When It Reverses 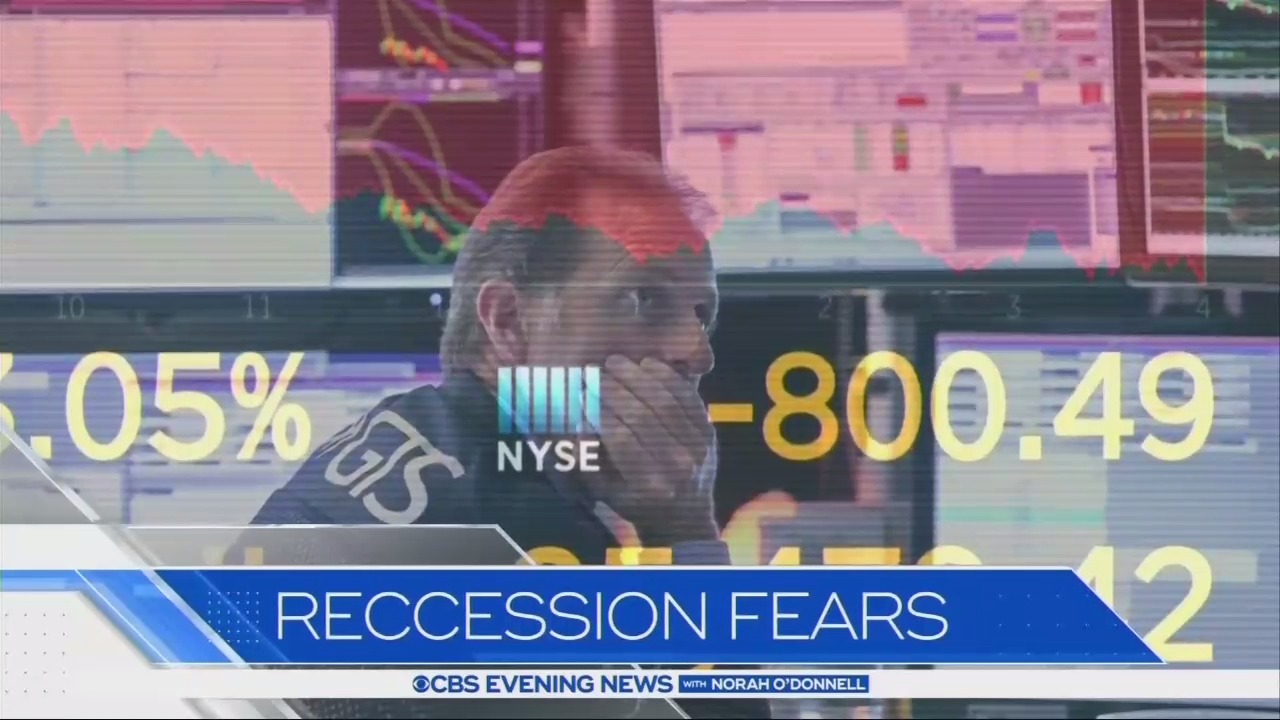 In just three nights of coverage, ABC, CBS and NBC evening newscasts spent more than 11 minutes talking about the threat of recession and economic worries mostly tied to one economic signal.

The main reason for concern was that the yield on a particular short-term versus long-term Treasury bond inverted (generally long-term bonds have higher yields) and spooked investors on Aug. 14. This sent the Dow down by more than 800 points.

By Aug. 16, that curve had reverted according to Allianz SE chief economic adviser Mohamed El-Erian. But the network evening shows didn’t report that the scary signal was no longer inverted. Nor did they quote any economic experts saying imminent recession fears were “overblown” on any of those three nights (Aug. 14-16).

In a Bloomberg.com column on Aug. 18, El-Erian said, “there is good reason to believe that all this was an overreaction, and not just because the curve had reverted by the end of the week. It’s likely to invert again in the coming weeks and months. Let’s consider now why a panic may not be in order.”

He cited reasons the yield curve could be inverting other than a severe U.S. economic slowdown including expectations about bond price appreciation and the fact that international bond markets “are much more connected than national economies.”

He also issued a stark warning about the danger panicked media coverage can do to the economy.

“A higher perceived risk of recession, even if based on distorted signals, can be dangerous if alarmist headlines lead consumers to cut back on their spending,” he wrote.

And the media were panicked. All three networks aired fearful reports on Aug. 14, due to the Dow drop and recession fears provoked by an inverted yield curve.

ABC World News Tonight anchor David Muir sounded the alarm Aug. 14, saying, “The steep drop on Wall Street, closing down more than 800 points. And the warning, the key indicator that happened today that has foreshadowed recessions before.”

The inversion “rattled” investors and chief business correspondent Rebecca Jarvis warned it was “a signal a recession could be coming.” Yet, Tim Anderson of TJM Investments told ABC that if the yield curve “were to stay in this condition for three to six months then you will see people start to be much more concerned.”

ABC didn’t follow up with a report later in the week once the short-term and long-term yields normalized. Instead, on Aug. 16, reporter Kyra Phillips focused again on “Growing fears of a recession” and “markets on edge amid Trump’s trade war with China.”

CBS Evening News reported on Aug. 14, that “New warning signs of a recession sent stock prices plummeting” and that the 10-year expansion “may be nearing an end.”

Only late in that downbeat segment did reporter Don Dahler admit an inverted yield curve “doesn’t mean a recession is imminent.” In fact, it could take “18 to 24 months to arrive, if at all.”

On Aug. 16, CBS Evening News acknowledged the Dow rallied that day, but focused on the down week and economic worries for President Donald Trump. Trump was the lone voice in the story arguing the U.S. economy is strong.

El-Erian wasn’t the only economist telling people not to panic over the briefly-inverted curve. But none of those experts were quoted by ABC, CBS or NBC evening news programs.

The day after the Dow drop MarketWatch reported the “call of the day” from The Economic Outlook Group’s chief global economist Bernard Baumohl. He argued that the yield curve was no longer as reliable a signal of recession as it used to be.

Baumohl said people should be “laser focused on what households are thinking and doing in the coming months — and not on some tampered yield curve.” And news on that front was good, according to MarketWatch which noted that retail sales also “soared in July” and low unemployment remained a boon for workers.

CNBC’s Jim Cramer also pushed back on recession fearmongering on Squawk on the Street saying, “This is not 2008.” He insisted “This is not a train wreck,” and cited former Federal Reserve Chair Janet Yellen who has suggested the yield curve may not be as good a recession indicator this time.

“It’s certainly overstated. If you look at retail sales, one of the signs of a recession is three consecutive monthly declines in retail sales, and we’re seeing just the opposite,” Rupkey said.