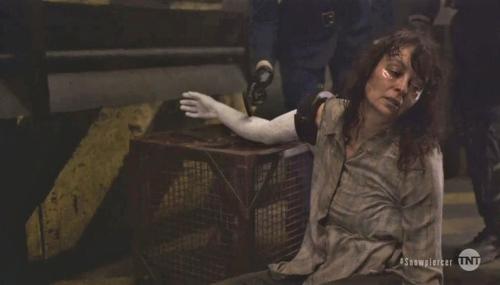 Culture
Lindsay Kornick
May 24th, 2020 10:54 PM
It should surprise no one that TNT’s post-apocalyptic series Snowpiercer is about as subtle as the 1001-car train the show follows. A class warfare story surrounding the survivors of climate change is about as blunt as one can get. Apparently, however, it can get worse. Now we’ve come to the “eat the rich” portion of our propaganda. 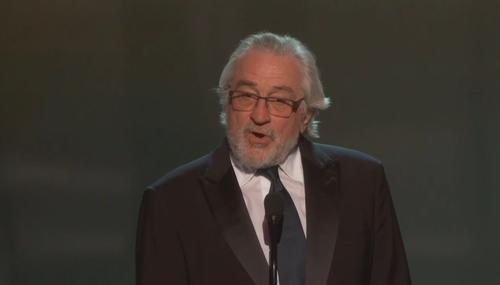 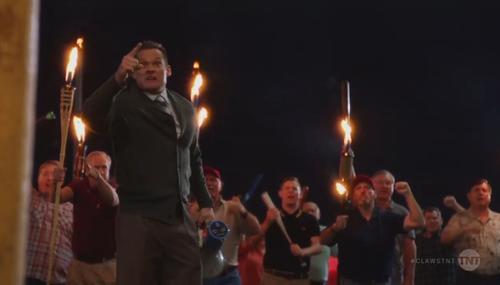 Culture
Karen Townsend
July 28th, 2019 11:55 PM
In Trump’s America, liberal Hollywood writers will take any opportunity available to insert some of their favorite narratives into the storylines of television shows. The most popular right now is thinly veiled references to President Trump and his supporters. 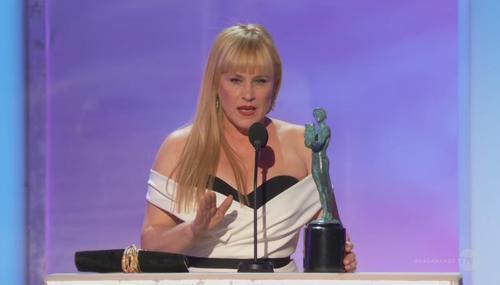 Culture
Karen Townsend
January 27th, 2019 10:33 PM
The 25th Annual Screen Actors Guild Awards (SAG) aired on TBS and TNT in a two-hour live production on January 27. Just as I was thinking that half-way through the show politics had not entered the fray, unlike last year, then Patricia Arquette won the SAG Award for the Outstanding Performance by a Female Actor in a Television Movie or Limited Series. 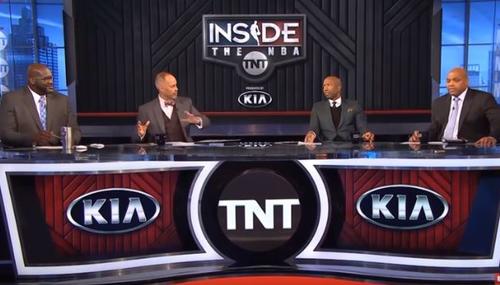 Culture
Jay Maxson
January 7th, 2019 10:00 AM
Big brash Charles Barkley went "snowflake" on Thursday evening's TNT Inside The NBA program. A discussion of next month's NBA all-star game in Charlotte and whom the fans will vote for starting positions sparked painful memories for Barkley of the 2016 presidential election. He likened his opposition to NBA fan votes to the voter mistake of electing Donald Trump's as… 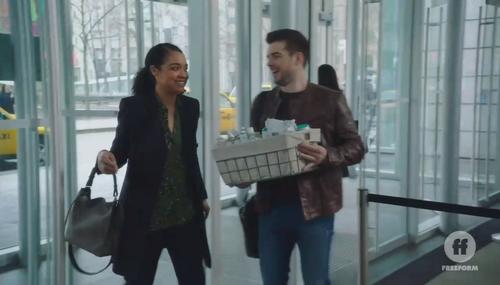 Culture
Karen Townsend
July 24th, 2018 11:29 PM
What better way to squash a young, woke bisexual woman’s enthusiasm for being a spokesperson for a skin care company than to tell her that the company’s CEO contributed money to the Family Research Center? That is exactly what happened in the July 24 episode of Freeform’s The Bold Type titled “Plan B,” when the FRC is called one of those "racist, anti-LGBTQ… 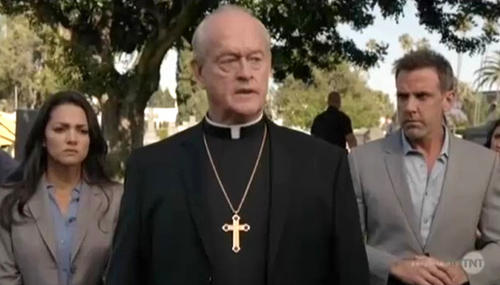 Culture
Dawn Slusher
November 15th, 2017 3:40 PM
TNT’s Major Crimes continued its all-out assault on the Catholic Church and priests in its Tuesday, November 24 episode, “Sanctuary City: Part 3.” They also kept up with their caricature of deranged, gun-toting, right-wing white males who oppose illegal immigration to the point of wanting illegals dead, and, for good measure, took a quick jab at homeschooling, too. 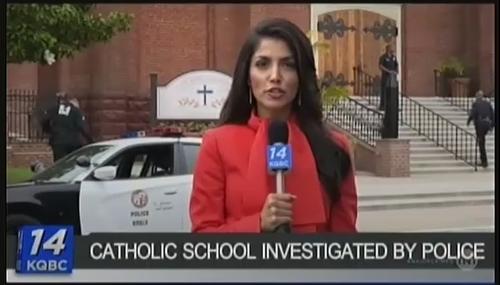 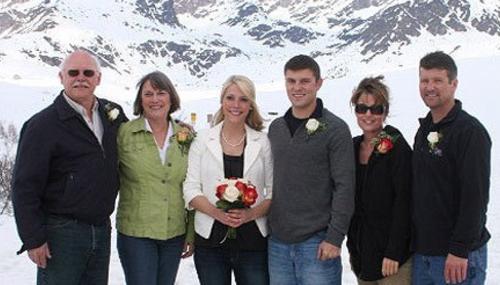 Brent Bozell
December 15th, 2012 8:17 AM
When TNT was preparing its annual special “Christmas in Washington” with the President of the United States, you’d think the last star musician they would consider to join the official caroling would be Psy, the South Korean rapper. What on Earth is Christmasy about this man’s invisible-horse-riding dance to his dorky disco-rap hit “Gangnam Style”? It’s…