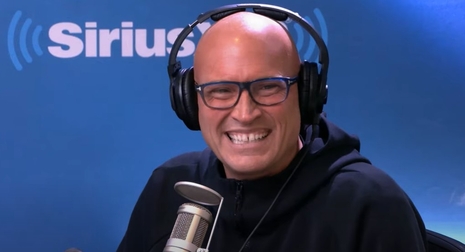 CBS and Turner Broadcasting System have announced a most peculiar addition to their broadcast team for the NCAA Tournament (aka March Madness). It’s Rex Chapman, an incoming CNN+ host and longtime far Left-wing nut job with a very troubling resume and an aversion to truth.

In Chapman, here’s what apparently qualifies someone for a prime spot on the March Madness broadcast team.

A former basketball player at the University of Kentucky and in the NBA, Chapman has an arrest record for stealing $14,000 in products from a Phoenix Apple store and is a recovering alcoholic.

Considered a social media influencer, Chapman has used his platform to allege that Republicans locked mailboxes in order to limit the number of people voting in the 2020 election. This was a popular theme pushed by leftists, and Chapman did a huge part in perpetuating the hoax. 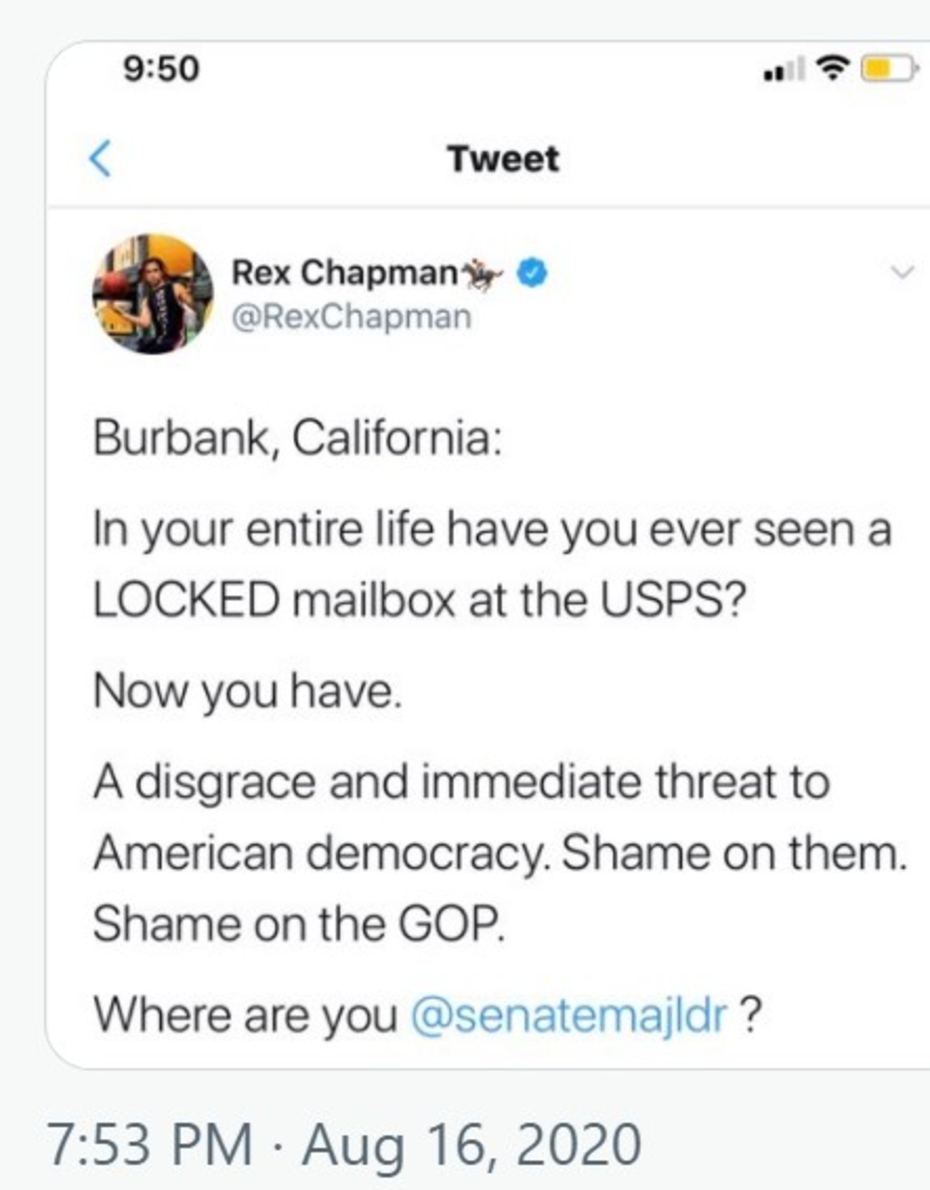 As a matter of fact, Chapman posted a photo of mailboxes in California with locks on them and then called on Sen. Mitch McConnell (R-KY) to end the practice. Chapman called this a “disgrace and immediate threat to democracy.” After 20,000 Twitter users had absorbed his lie, Chapman deleted the tweet.

Chapman falsely claimed the Louisville Police went to the “wrong house” in March of 2020 prior to shooting Breonna Taylor to death. When a Twitter follower corrected him on this error, Chapman unfollowed the person.

After Chapman lied about masks, CNN fact-checker Daniel Dale declared his statement as "not true." Chapman also denounced people who didn’t wear masks to sports events, but tweeted photos of himself appearing maskless at a Phoenix Suns game.

Chapman promoted an unproven claim that a police officer “planted” evidence against a black driver.

No wonder Fox News’s Joseph A. Wolfsun wrote, “For several years, Chapman has peddled inaccurate and misleading claims, often times without any remorse, in order to push a narrative and fuel liberal outrage mobs with the help of his 1.1 million followers.”

Thanks to Chapman, liberals come to know so much that isn’t true. In calling McConnell a “disinformation scourge,” the gas-lighting Chapman perfectly described himself. Stand by because March Madness, thanks to Chapman’s addition to the broadcasting team, will be nuttier than ever.