After serving as the virtual mouthpiece for the "there is no crisis!" crowd for at least a decade since George W. Bush's attempt to partially privatize Social Security in 2005, someone at the New York Times has finally recognized that there is one — but still won't level with readers about the system's true condition.

Eduardo Porter "writes the Economic Scene column" for the Times. Before that, "he was a member of the Times editorial board, where he wrote about business, economics, and a mix of other matters." As such, he may well have been the author of some of the Old Gray Lady's opinion pieces opposing any kind of meaningful reform of out-of-control entitlement programs while its reporters gave favorable treatment to demagogues like Harry Reid.

In early 2011, Reid, in the words of a reporter at The Hill, was "jesting that he'd be willing to revisit the program's structure in two decades, once it's projected to become insolvent." Well, the program is already essentially cashless, because it could not pay any benefits of any kind to anybody for more than a very brief period if tax collections and its access to "general revenues" from the U.S. Treasury were to cease.

As John Hinderaker at Powerline noted in reviewing Porter's writeup (link is in original):

The current Social Security cash flow deficit, according to the program’s trustees, is $74 billion. By 2024, the Congressional Budget Office predicts a deficit of $166 billion.

But that's okay, because Social Security has over $2 trillion in its "Trust Fund." Right? Wrong, as will be explained shortly.

Porter, whose collegiate education was in the hard sciences of "physics ... quantum fields and fundamental forces," seems to have lost the ability to distinguish between real and artificial entities: 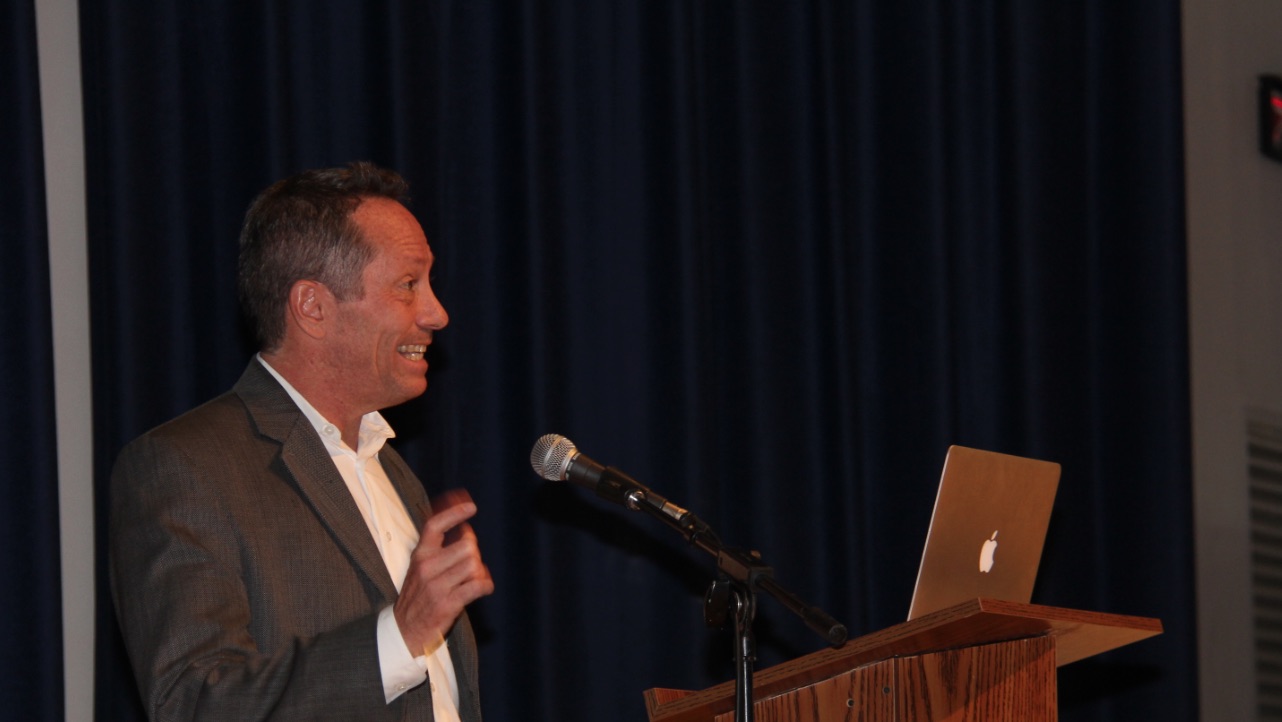 ... unless something is done to replenish Social Security’s shrinking trust funds, by 2035 the first pension check for such a worker might amount to as little as 27.5 percent of her career wage, according to calculations published last year by the chief actuary of the Social Security Administration.

... In the United States, in fact, modest increases in payroll taxes, targeted on higher-income workers, could prevent the depletion of Social Security’s trust funds.

(Aside: The "answer" is always higher taxes, isn't it?)

Charles Krauthammer, in a back-and-forth with then-Obama administration Office of Management & Budget Director Jack Lew in early 2011, explained how much substance there is to the "Trust Fund":

The pretense is that a flush trust fund will pay retirees for the next 26 years. Lovely, except for one thing: The Social Security trust fund is a fiction.

If you don’t believe me, listen to the OMB’s own explanation (in the Clinton administration budget for fiscal year 2000 under then-Director Jack Lew, the very same). The OMB explained that these trust fund “balances” are nothing more than a “bookkeeping” device. “They do not consist of real economic assets that can be drawn down in the future to fund benefits.”

In other words, the Social Security trust fund contains — nothing.

Lew has since become the nation's Treasury Secretary and chief Obama administration "leave it all alone" spokesperson.

Thus, if payroll tax collections were to cease and it became impossible for the rest of the government to keep covering the system's cash deficits — a scenario which has become a distinct possibility thanks to seven years of unprecedented deficit spending combined with the over $8 trillion increase in the national debt to $18.8 trillion and projected $500 billion-plus deficits as far as the eye can see — Social Security would be unable to pay out benefits beyond its on-hand cash balance.

As of September 30, 2014, according to the most recent "financial statements and additional information" from Social Security's Trustees, the entire system, including disability and Medicare, had a $4.89 billion "Fund Balance," i.e., cash equivalents. That amount would run out after less than three days of paying out the retirement system's $700 billion or so in annual benefit payments.

Despite all of this, Eduardo Porter at the Times pretended that the crisis is almost 20 years away. No it's not, because there is no "trust fund" — only $2 trillion-plus in promises to pay from the rest of the federal government, which continues its own march towards its own insolvency.