'Star's' Pro-Life Message: 'I Don’t Intend on [Pregnancy] Slowing Down My Career in the Slightest' 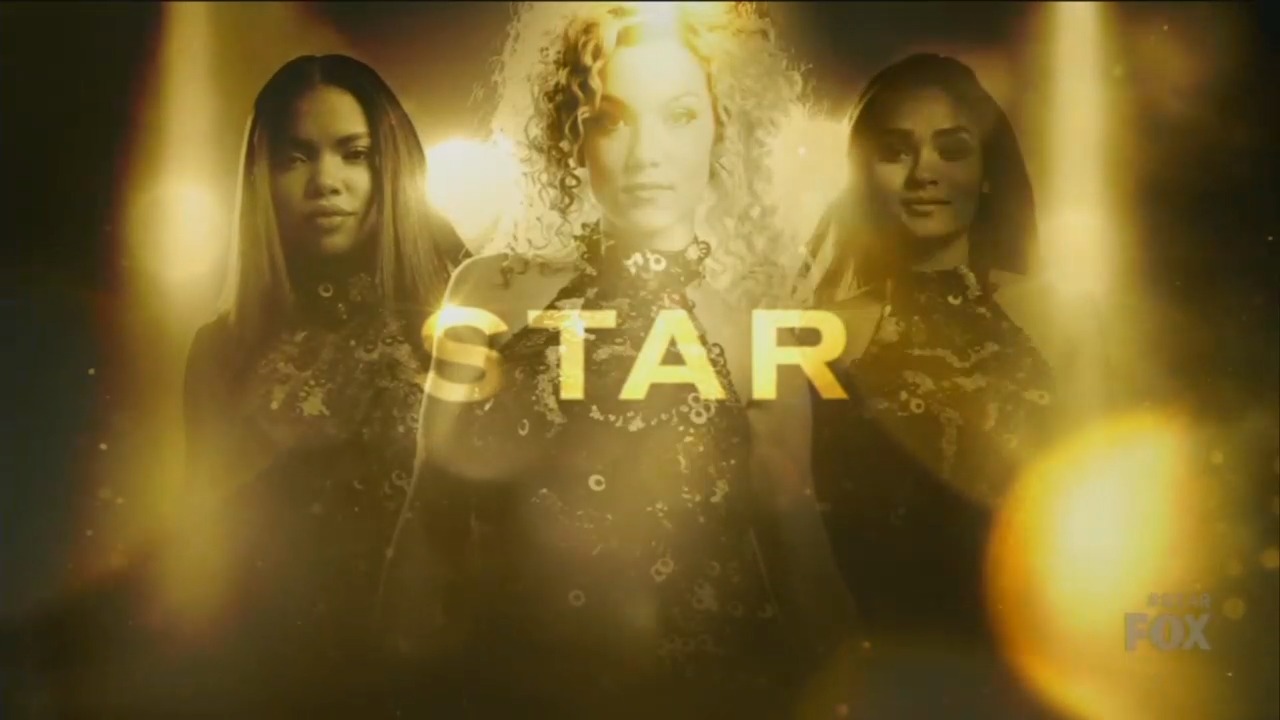 Society often tells young women that they have to choose between either their unborn children or their careers, but one defiant singer refuses to choose on Fox's music drama Star.

Season 3 of Star began last week with the arrival of a new manager for Take 3, the all female band titular character Star (Jude Demorest) is a part of. By the second episode on Wednesday, “Who’s the Daddy,” this new manager, Mateo (William Levy), has shown himself to be prone to creating quite the drama for Star at all costs, including leaking to the public she's pregnant, against her wishes or even her knowledge.

It isn’t long before the single, unmarried Star is treated to hateful comments from trolls because of her pregnancy. This is already amidst doubts from her sister and fellow Take 3 member, Simone (Brittany O’Grady), who tells her, “I just don’t think you’re ready to have nobody’s baby” and “that baby’s just gonna be messed up.” Even Star herself worries about and questions if she’s capable of being a mother, especially since she had a poor role model with her own.

Star doesn’t wallow for long, however. At a press conference for a film they’ll be doing a feature track for, Black Ivy, Star stands up for herself, and her baby. People are still nosy about the details, but Star is more confident about rising above it, though with some choice language.

Mateo: All Right, Star. Looks like all the questions are for you.

Star: All right. Well, I’m happy to announce that I am pregnant. And I don’t intend on that slowing down my career in the slightest. If you want to keep up with my music, follow my IG and my website for updates.

Reporter: @Charlene321 wants to know how come you haven’t revealed who the father is? And what type of role model do you claim to be?

Star: That is personal.

Simone: Yeah. Can we get back to the film?

Noah: She ain’t got to answer nothing. Next question.

Afterwards, Star says her “timeline has been flooded with people telling me I’m a white trash teen mom and a whore.” Did some of the hateful comments suggest Star should abort her unborn child? Black Ivy was supposed to include Star in its cast, had she not been pregnant, so now she will only work on the soundtrack. Did her managers want her to have an abortion so she could be in the film? The show doesn’t answer such questions; the word abortion isn’t used or even hinted at, although it has come up on the show before.

It’s not merely that Star doesn’t wish to disclose who the father is, however, it’s that she won’t even tell him. Upon talking with Cotton (Amiyah Scott), the transgender daughter of her previous manager, Carlotta Brown (Queen Latifah), she gains a glimpse of why it’s important that her baby and that baby’s father have the opportunity to be in each other’s lives.

Star: Maybe now they’ll stop asking me who the daddy is.

Star: It don’t matter. Fathers leave. Fathers break your heart. That’s it. So, if I can spare my child from that, that’s what I’m gonna do.

Cotton: Hey, girl, my mama made a choice to not let Jahil be in my life. And now that he’s gone, I wish that I had all that time back. Just make sure you’re not passing your mess on to your baby. Because the father deserves to know.

This advice is much more helpful than Star’s previous conversation with Cotton. In reaction to Star’s lamenting everyone’s unwanted opinions, Cotton offers, “Well, imagine being black; Trump got these people talking out the sides of their neck.”

Star does tell the father, as she shows up to his door to present him with an ultrasound photo and words of “congrats” as he's stunned but eventually smiles at the news.

The episode ends there on that happy and hopeful note, after showing a glimpse for an hour of what is unfortunately an all too accurate portrait of what many young pregnant women face. Even real life star Cardi B said she was pressured to have an abortion when she unexpectedly became pregnant last year just as her career blew up. This year she addressed her naysayers at the VMAs when she said, "I had a baby, I carried the baby. And now, I’m still winning awards!"