Rapper Cardi B may or may not be pro-life, but she just used an major music awards ceremony to send a pro-life message.

Cardi B won awards for “Best New Artist,” “Best Collaboration,” and “Song of the Summer” at the 2018 MTV Video Music Awards (VMAs) on Aug. 20. In her remarks, she told critics that working women can pursue their careers and still have a baby.

“A couple of months ago, a lot of people were saying, you know, you’re gambling your career, you’re about to have a baby, what are you doing?” Cardi B said after receiving her award for Best New Artist. “And you know, I had a baby, I carried the baby. And now, I’m still winning awards!” 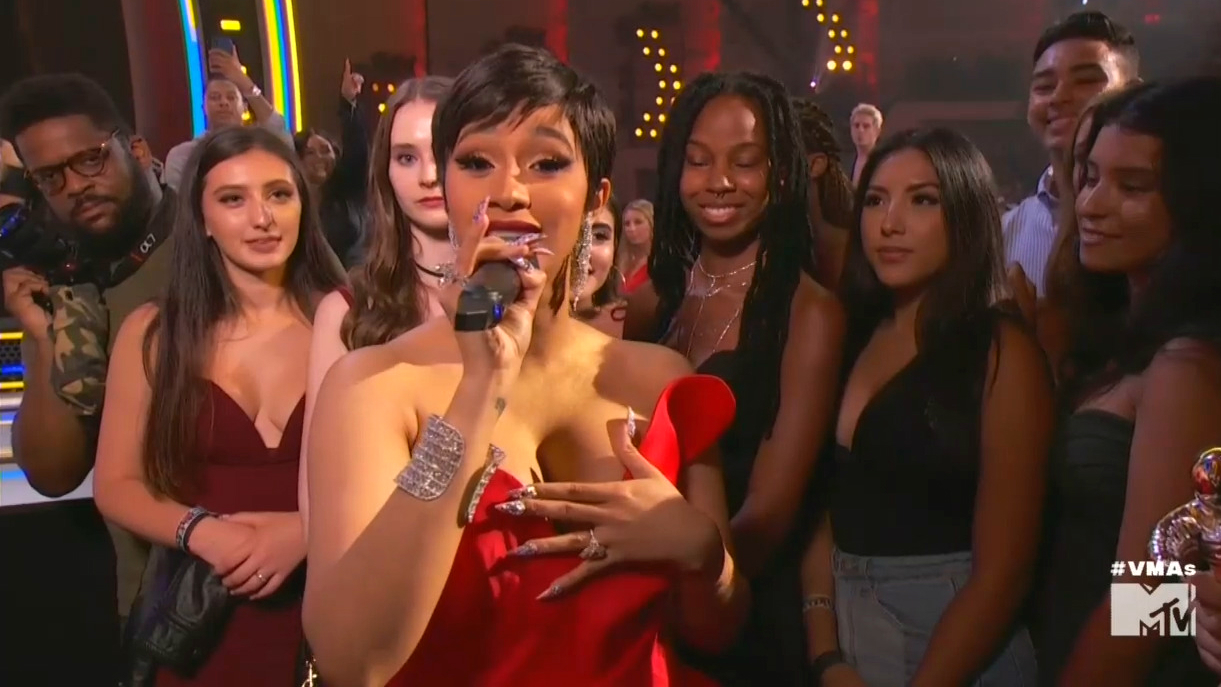 She also thanked her fans, family, and friends for “all the love" that "God gives me that you can't buy.” In July, Cardi B announced she gave birth to a baby girl, Kulture, with husband and rapper Offset.

During an April interview, Cardi B revealed that people online and around her pressured her to abort the baby. But she “didn’t want to deal with the whole abortion thing” and expressed disgust that she was told to choose between a career and a baby – a talking point often pushed by abortion supporters.