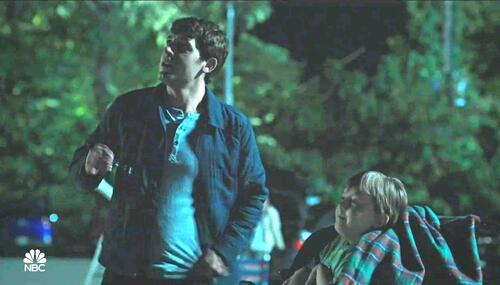 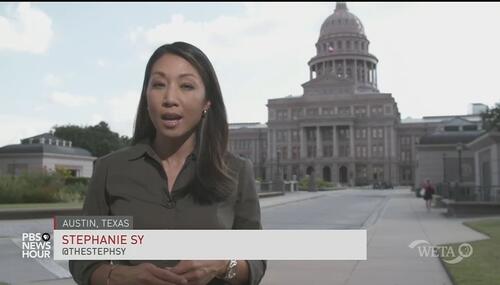 On Thursday's PBS NewsHour, in a pre-recorded piece, correspondent Stephanie Sy included the views of three pro-abortion activists without challenging their views, but she did find a reason to press the one pro-life activist on why she supports the Texas heartbeat law which bans most abortions. The show also cited a misleading poll which questionably claims that most Americans… 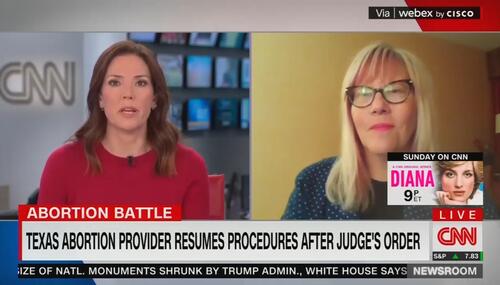 Any long-term observer of national news shows can attest that the left-leaning networks often seem to be reading from much the same script as they report from within the same liberal bubble. But on Friday morning, CNN and MSNBC may have outdone themselves in displaying group think as both networks interviewed the same liberal pro-abortion guest almost within five minutes of one… 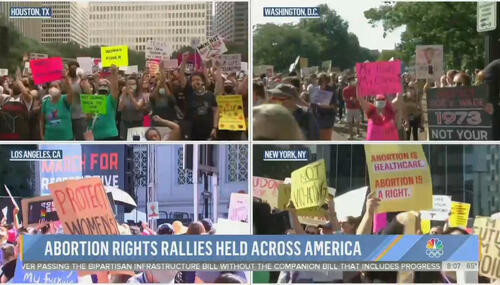 Following radical pro-abortion activists taking to the streets across the country on Saturday, the leftist broadcast networks quickly went to work cheering on the protesters “marching for themselves and for their daughters” and fighting against the “threat” of pro-life policies. Reporters particularly hyped the “passion” of demonstrators “calling out lawmakers and the Supreme Court.” 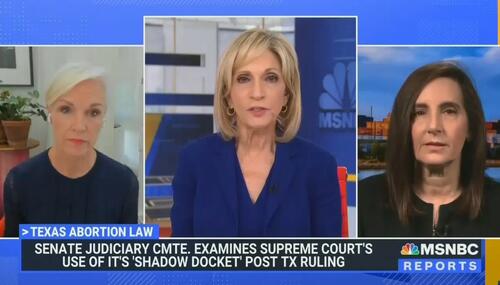 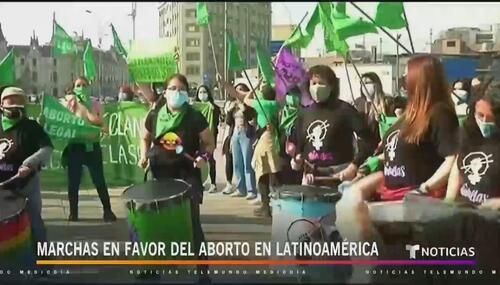 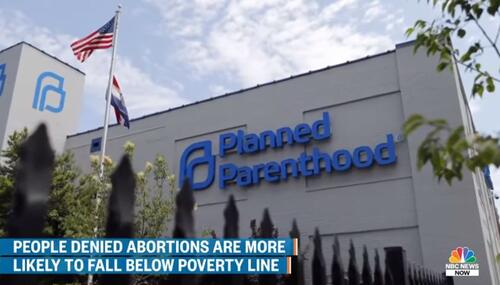 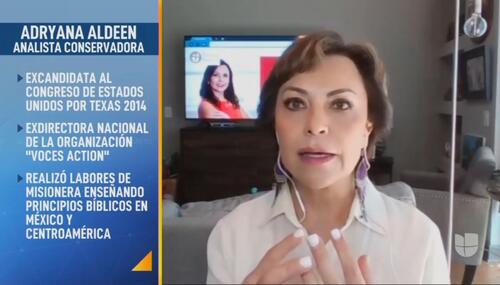 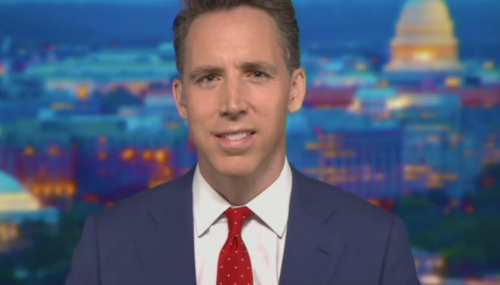 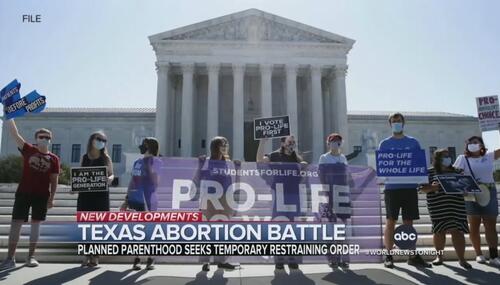 The Progressive Freakout and the Growing Blowback