Cardi B Talks Pregnancy: ‘I Didn’t Want to Deal’ with Abortion Regret

Singer Cardi B is celebrating her pregnancy – even though people online and around her pressured her to opt for abortion.

On Tuesday, The Breakfast Club published an interview with rapper Cardi B, where she talked about everything from her new album, Invasion of Privacy, to her baby bump. During her appearance, the singer disclosed she “didn’t want to deal” with abortion regret and added that being told to choose between a career and a baby “disgusts me.”

During SNL, the singer revealed she was expecting her first child with fiancé and Migos rapper Offset. While she said it was a “relief,” she also stressed it was “nerve wracking” because she’s “sensitive” to “what people will say.”

“A lot of people was like telling me, like, ‘What are you doing?’” she remembered. “And it’s just like, okay. I’m pregnant, but I have a game plan.”

According to her, the baby “wasn’t planned.” That prompted co-host Charlamagne tha God to ask if she had ever considered “not having the baby.”

Cardi B admitted it briefly crossed her mind.

“Kinda, sort of,” she said, “then again, it’s just like no, I just didn’t want to deal with the whole abortion thing.”

Charlamagne tha God prompted, “the regret of it of it, probably.”

But not everyone agreed, including other women. 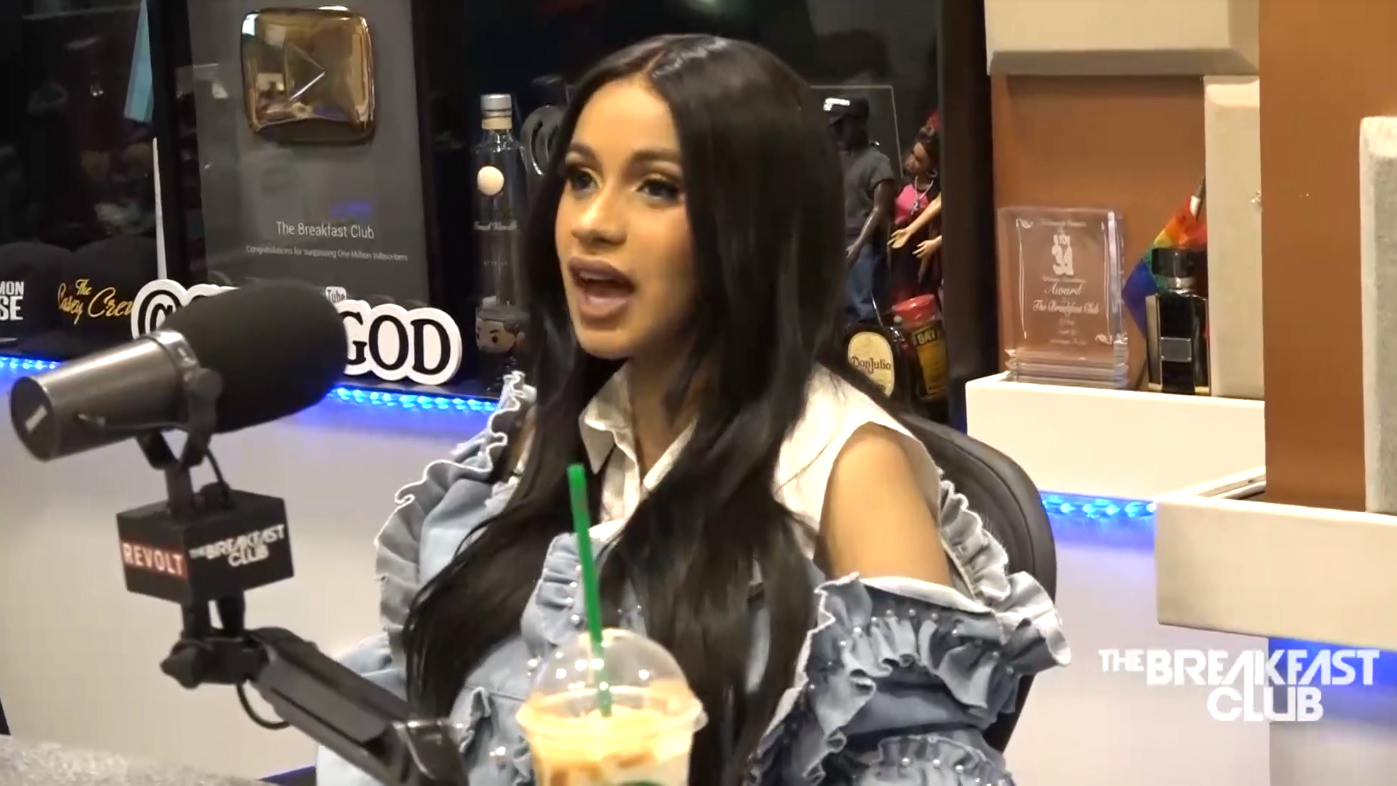 And she’s been doing both. While she battled morning sickness the first couple of months, she said, she performed shows as usual and debuted her album. But choosing between a career and a baby is a common talking point spurred on by the abortion industry.

Pro-life leaders say otherwise. In 2017, March for Life President Jeanne Mancini stressed that women “have it in them.”

“Women have that incredible strength in them to choose life,” she said. “And often, that’s just all they need to hear, is ‘You’ve got this. You can do this.’”

Although “people around” Cardi B told her things like, “I don’t think it can happen, this never really happened,” she didn’t let it get to her. Even though, when she first told Offset about her pregnancy, she recalled saying, “Yo, I’m scared. I think I messed up."

Towards the end of the show, she added that if it were an option, she “wouldn’t even let anybody know” about her baby “because I don’t want to hear people’s opinions and I don’t want people to make me feel like a blessing should be a regret.”

Cardi B is no conservative, but she’s standing up for life for millions of fans to see.