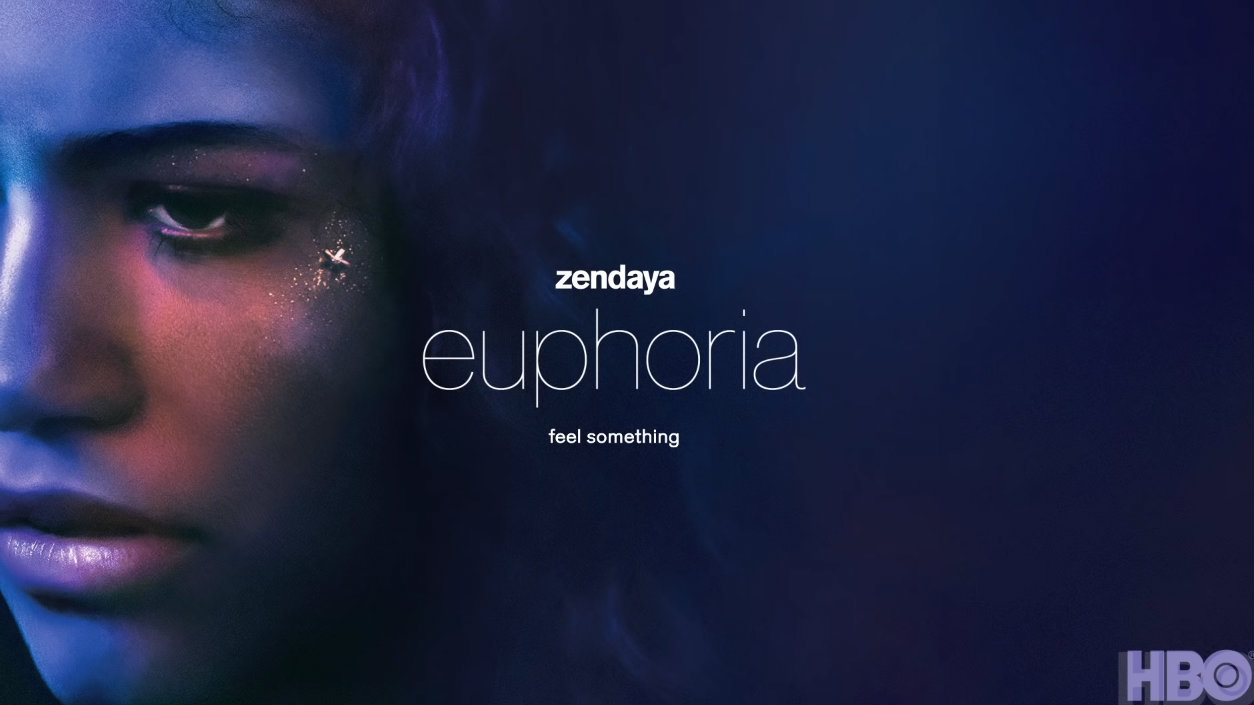 With scenes of rape, incestual sex, decapitations, and child executions, Game of Thrones was considered one of the most graphic shows on TV until its conclusion last month. Yet somehow, HBO’s latest teen drama Euphoria makes Game of Thrones look family-friendly in comparison.The Parents Television Council has issued an urgent warning to parents against the new show, but the media has mostly dismissed the alert, showering the graphic teen-targeted show with praise.

Unapologetically airing scenes of transgender statutory rape, violent child pornography, profuse male full-frontal nudity, and obscene drug abuse, Euphoria revolves around the story of a 17-year-old drug addict named Rue. The show centers itself on Generation Z -- the generation that currently ranges from middle-schoolers to recent college graduates. Its graphic scenes are so intense that one actor quit mid-shoot.

HBO advertises former Disney star Zendaya in the show’s starring role. Teenagers who grew up watching Disney’s Shake It Up now see a grown Zendaya playing a troubled Rue in an overtly sexual and violent environment.

Upon the show’s premiere last night, entertainment media outlets actively pointed out Euphoria’s excessively explicit content, and many celebrated it. Rolling Stone listed it as one of the best TV series to watch in June. The Daily Beast praised the show as “an entertaining, sympathetic portrait of teenage life.” Detroit News said, “Euphoria is addictive rubberneck TV that won’t let you look away from the car wreck of today’s youth.” After noting the show’s graphic scenes, Quartz confessed that the show is “strangely beautiful.”

Euphoria apologists defended the show’s provocative nature by appealing to the show’s “ballsy realism.” Jezebel scoffed at parents’ concern as “pearl clutching,” citing the reality of teenage sexting, drug abuse, and trauma. In response to questions surrounding the show’s most explicit scenes, the show’s creator Sam Levinson pointed to the show’s honesty. In an interview with Entertainment Weekly, Levinson stated

I feel like this is a debate that goes on constantly throughout time, where people go, “Parents are gonna be scared,” and you go “Yeah.” And young people will be like, “Yeah, that’s my life.” [...] So if anything, I hope that it at least opens up a dialogue between [parents and children] because it’s hard being a teenager.

In an interview with The New York Times, Zendaya reinforced Levinson’s defense. When asked about the very same scenes, Zendaya admitted, “I don’t find the show shocking, but there will be people who do.”

Interestingly enough, despite their pornified lives, Gen Zers are actually less promiscuous. They are much less interested in sex because it was constantly around them when they grew up. It was not an adult novelty as it was for the baby boomers. As a result, Gen Zers like Zendaya don’t bat an eye to Euphoria’s graphic sex. They view it either as a meaningless hookup or a pedagogical subject -- “an opportunity for dialogue” -- rather than an intimate experience.

Desensitization leads to disillusionment; if nothing conjures strong emotions within you, you lose emotional attachment to the world. This is partly why Gen Z is the most depressed generation. And unfortunately, the media’s continued promotion of shows like Euphoria will only further degrade a culture that has robbed its children their innocence.