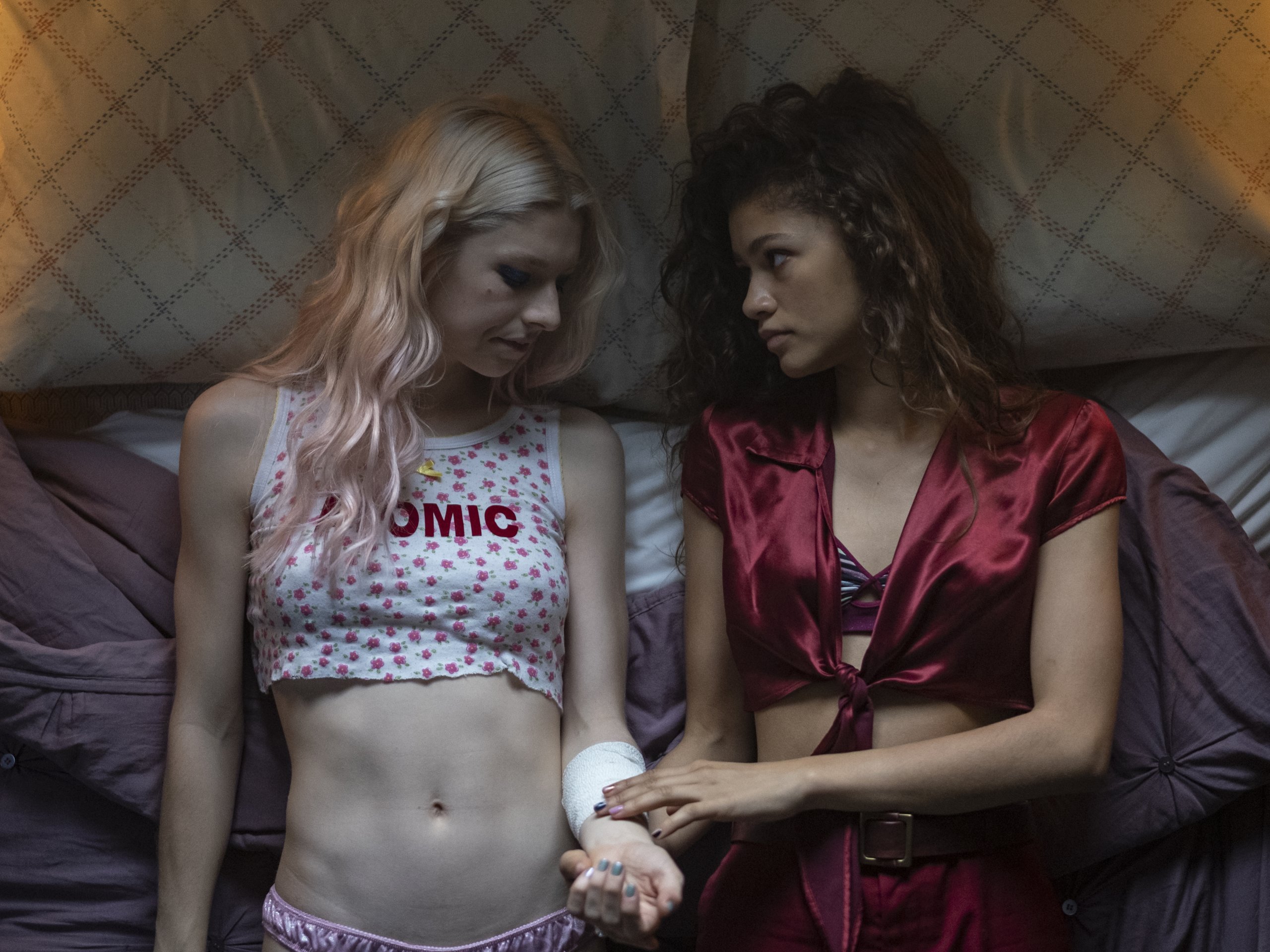 The June 16 pilot follows 17-year-old Rue (former Disney star Zendaya) who returns home after spending nearly an entire summer in rehab. Despite this, she immediately returns to her drug pusher and already begins executing plans to fool her mom into believing she’s clean. Along the way, several other high school students, including new trans student Jules (Hunter Schafer), deal with issues of drug use and lots of sex because apparently that’s all Hollywood thinks the kids are into these days.

If it wasn’t clear by that description, the world of Euphoria is a perverted nightmare for the sake of what “progressive” writers think is realistic and deep. The show presents Rue as some kind of speaker for Gen-Z as she opens the episode mentioning she was “born three days after 9/11,” but everything around Rue seems to be out of a bad X-rated movie, from the easy-to-find hallucinogens to the rampant f-bombs. No one seems to bat an eye at teens doing drugs anymore since, as Rue glibly says, “The world's coming to an end, and I haven't even graduated high school yet.” That’s about as deep as an Alexandria Ocasio-Cortez tweet.

Good luck trying to find a liberal critic who dares call out this filth. Even the ones who admit they’re uncomfortable still call it a “sensitive teen drama.” What’s worse is that the people on this show seem sickingly proud of it, with more awful material promised.

Stay away, Euphoria will put you in a state of depression.