It’s no big secret that the left openly targets Christianity for its views on marriage and gender. From the “Shame List” of faith-based colleges to the “Slate of Hate” of religious liberty bills, private religious institutions everywhere are smacked with the labels “hateful” and “bigotted” by the left-wing media. Now, bestselling romance novelist Nicholas Sparks is next to face the media’s branding iron. 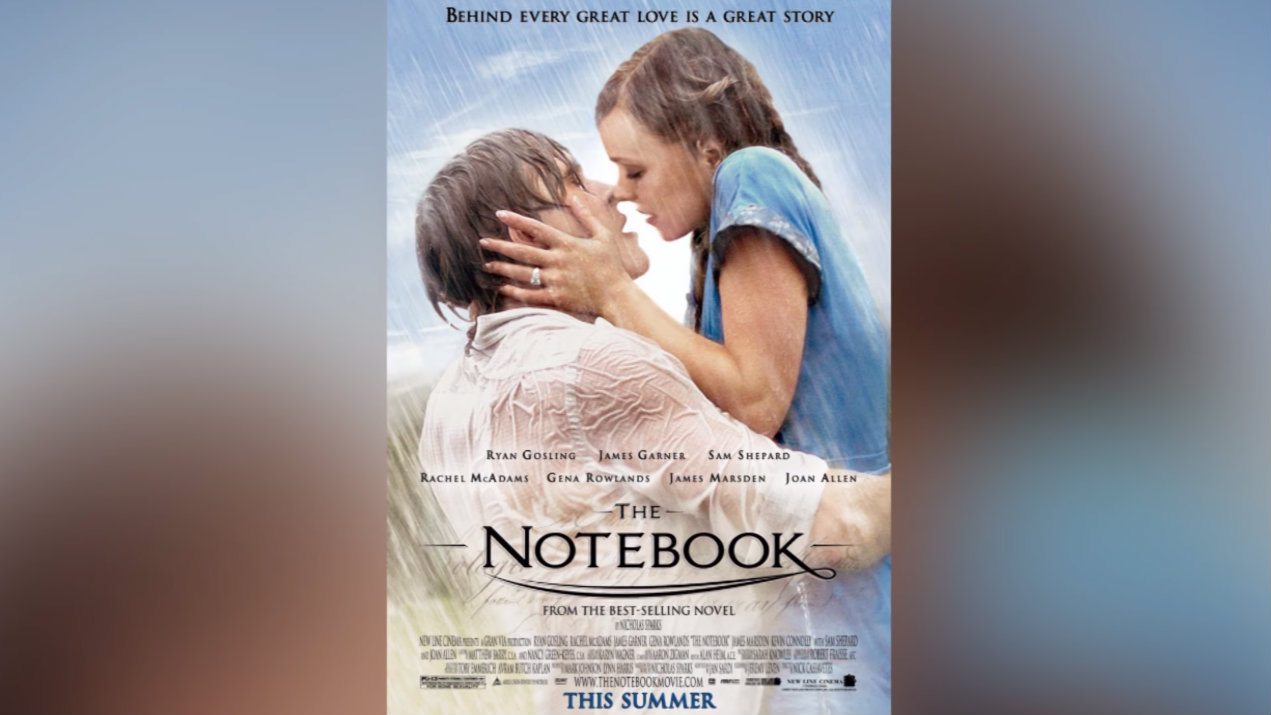 In 2006, Nicholas Sparks co-founded The Epiphany School of Global Studies, a small Christian academy dedicated to the study of global issues in relation to the Christian teaching. Eight years after the school opened, former headmaster Saul Benjamin sued Sparks for an alleged pattern of harassment, bullying, and bigotry. Yesterday, The Daily Beast published leaked emails between Sparks and Benjamin that supposedly displayed Sparks’ homophobia.

In October 2013, Benjamin stated that he had reports of students bullying classmates for their sexual orientation. According to Benjamin, some of the students said that they wanted to start a “homo-caust.” Rumors started to circulate that Benjamin had formed an LGBT student club, a motion that the Board of Trustees immediately shutdown.

The following November, Benjamin claimed that two LGBT students planned a protest at the school’s chapel. The students planned to remove their clothes and paint their orientation on their bodies. Though Benjamin stopped the students' plan, the Board of Trustees was not happy about how Benjamin had been dealing with the situation. Not only did the board feel that Benjamin had been undermining the school’s Christian tradition, it had felt that Benjamin had unjustly attacked the school for a lack of diversity and inclusivity.

That same month, Sparks sent an email to Benjamin that partially read:

Not allowing [students] admission is discrimination. Not allowing them to have a club is NOT discrimination...Also, remember, we’ve had gay students before, many of them. Tom handled it quietly and wonderfully, and the students considered themselves fortunate. I expect you to do the same.

Another email from Sparks gave Benjamin a list of recommendations to deal with the school’s alleged homophobia. One recommendation advised Benjamin to work on his perceived arrogance, rudeness, and condescension. Some parents’ had feared that Benjamin was spreading views on homosexuality that were contrary to the school’s religious beliefs.

To address this, Sparks recommended that Benjamin use his own home to talk about LGBT issues with students in a small group setting, rather than speaking openly at school when tensions were high. The email also stated,

Regarding diversity, I’ve now told you half a dozen times that our lack of diversity has NOTHING to do with the school, or anyone at the school. It’s not because of what we as a school, has or hasn’t done. It has nothing to do with racism, or vestiges of Jim Crow.

In response to Benjamin’s accusations, Sparks gave a 29-page declaration to the court, and on Twitter, he posted a statement that denounced the headmaster’s claims as false, pointing out that some of the claims have already been dismissed. Unfortunately, Sparks did not give any additional comments to The Daily Beast. We’re left with only a one-sided perspective from The Daily Beast’s article -- a perspective from the man suing Sparks -- but this didn’t stop the media from jumping to conclusions.

Vice ran the headline “Throw Nicholas Sparks And ‘The Notebook’ Into The Trash.” The article attacked Sparks, stating “No amount of New York Times bestsellers or film adaptations can substitute for being a good person.” The A.V. Club’s headline read “Nicholas Sparks tried to ban an LGBTQ+ club and student protest from his school, like a villain in a book.” The report slammed The Notebook author, commenting “A romance writer not knowing a damn thing about actual love? Now there’s a twist.” Lara Parker -- a deputy editorial director for Buzzfeed -- simply tweeted “fuck nicholas sparks [sic].”

The lawsuit is finally scheduled for a six-day trial in August. You would think that after pushing the false “hands up, don’t shoot” slogan in the Michael Brown case, the media would have learned to hear all of the facts before passing judgement. However, Benjamin’s allegations fit too perfectly into the media’s narrative: Christian organizations are racist, sexist, bigotted, and homophobic.