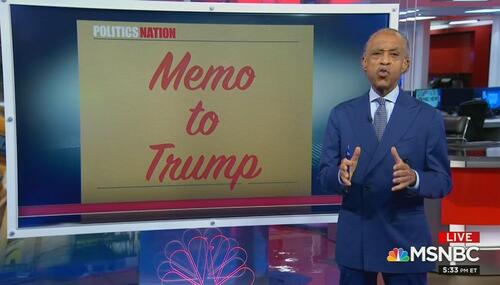 The Democratic Party propaganda network MSNBC once again was caught in their explicit bias against Republicans and the Republican Party. On Saturday evening’s PoliticsNation, radical MSNBC host Al Sharpton stated that Republicans do not see black voters as actual people. 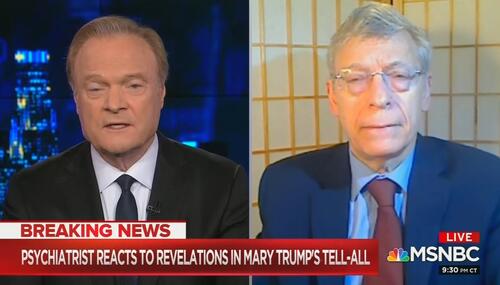 It has become a passion of MSNBC host Lawrence O’Donnell to obsess over the mind of Donald Trump. The Last Word host brought on notorious Trump Hater Dr. Lance Dodes, who proclaimed the President as a sadist and psychopath. 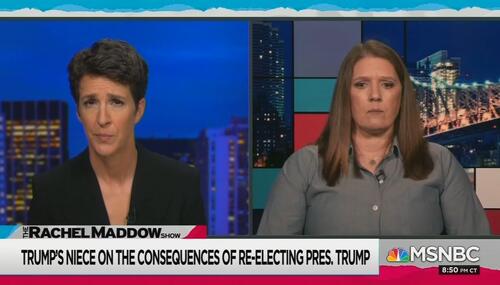 MSNBC’s leftist political agenda was in full swing throughout Rachel Maddow’s Thursday night interview with Mary Trump. The interview took over almost the entirety of The Rachel Maddow Show, and Maddow forced all the far left talking points, specifically the claim that President Trump’s a racist, and the narrative that Donald Trump will not concede the election if he loses. 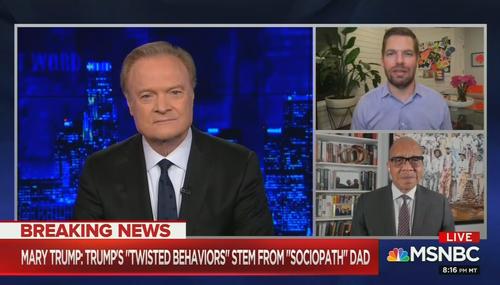 With the release of Mary Trump’s new book, the leftist hacks at MSNBC finally have a god they believe in.  On Wednesday night, radical Last Word host Lawrence O’Donnell expressed his unwavering belief in the unhinged screed from Donald Trump’s niece, specifically the wild and hateful assertion that the President cannot feel human emotions. 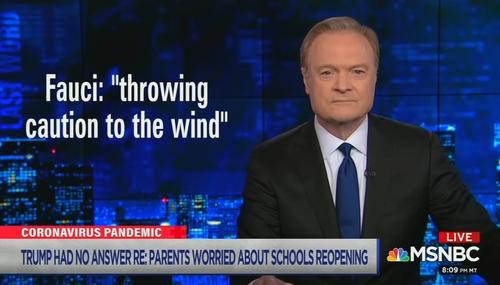 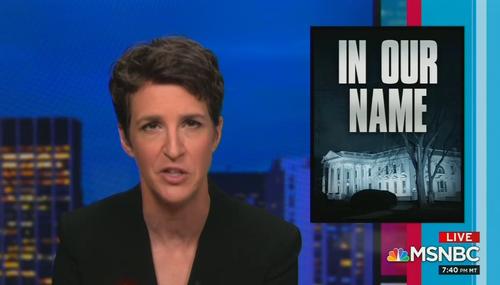 In an unhinged rant, MSNBC host Rachel Maddow expressed to her viewers that members of the Trump Administration will go to hell over a policy that led to family separation. Maddow claimed that that specific policy is what will follow these officials’ legacies to their graves. 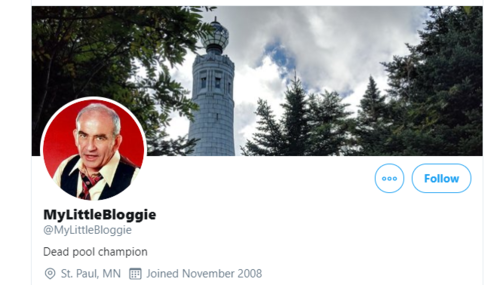 Tim Graham
April 25th, 2020 7:19 PM
Some liberals keep ruining the idea that public radio is an oasis of civility and nonpartisanship. Take Bob Collins, a longtime political editor at Minnesota Public Radio. Anthony Gockowski of the Minnesota Sun site pointed out some Twitter savagery from Collins (account name @MyLittleBloggie). Many tweets are just the usual Democrat hack stuff -- Trump should resign, his supporters are rats. But… 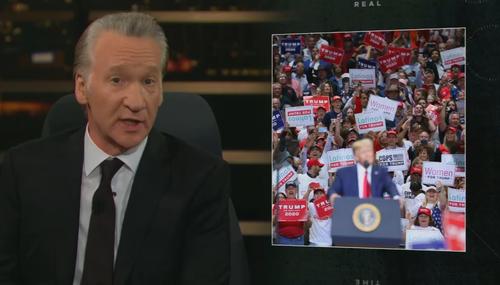 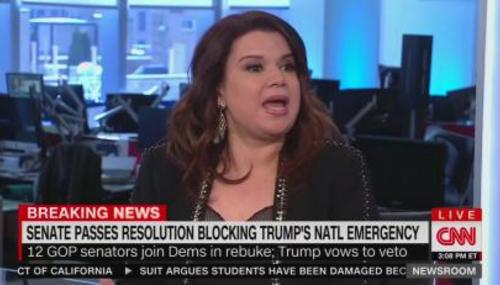 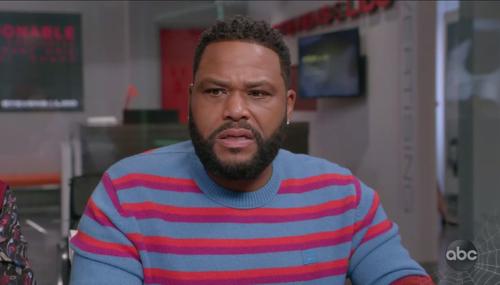 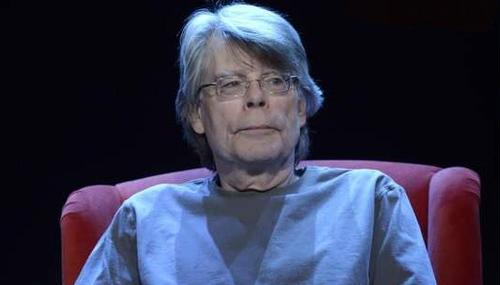 Ryan Foley
August 6th, 2019 2:33 PM
Just weeks after calling President Trump scarier than the characters in his novels, horror writer and outspoken left-winger Stephen King has turned his fire at Senate Majority Leader Mitch McConnell. Responding to one of McConnell’s tweets addressing the tragic mass shooting in El Paso, King declared: “This is on you. You should be charged as an accomplice in these deaths.” 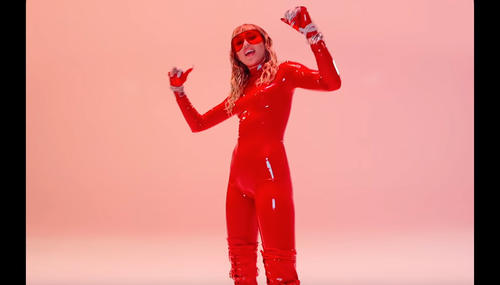 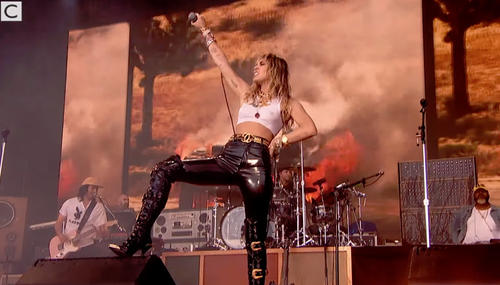 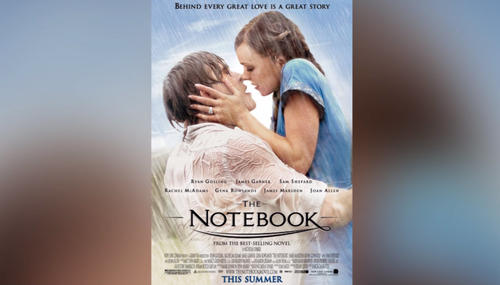 Culture
Jorge Plaza
June 14th, 2019 1:09 PM
It’s no big secret that the left openly targets Christianity for its views on marriage and gender. From the “Shame List” of faith-based colleges to the “Slate of Hate” of religious liberty bills, private religious institutions everywhere are smacked with the labels “hateful” and “bigotted” by the left-wing media. Now, bestselling romance…