Hollywood’s hot new trend is to boycott the entire state of Georgia because Governor Brian Kemp signed a bill making it harder to kill unborn babies. Following her threatened boycott in March, one-time actress and full-time shrew Alyssa Milano had already convinced David Simon, creator of The Wire, to join the fad. Now there are few other big celebs getting in on the action. 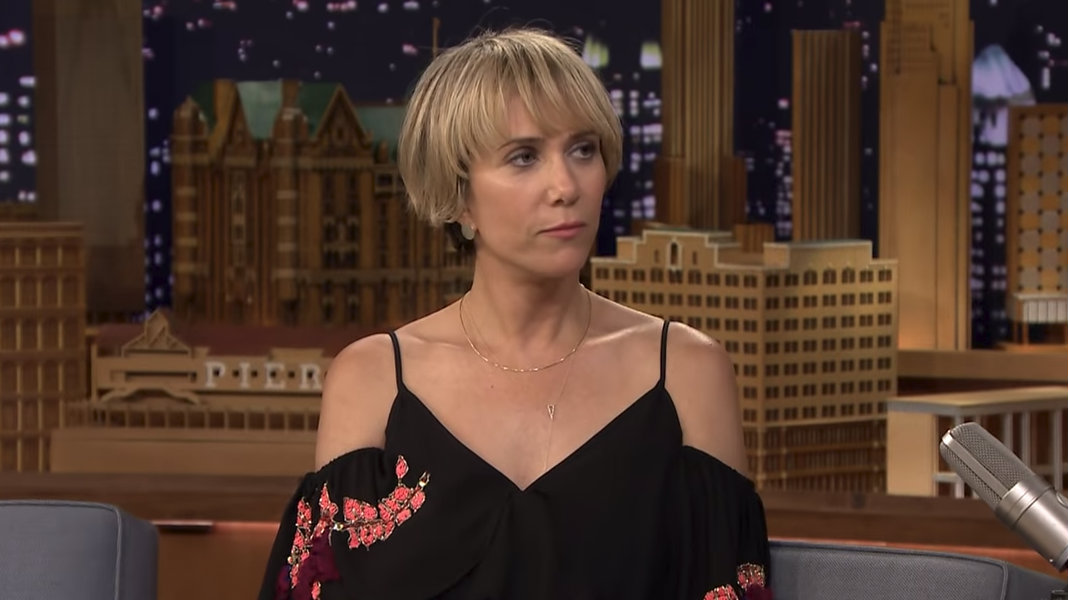 According to Entertainment Weekly, the teams behind The Power and Barb and Star Go to Vista Del Mar have cancelled their plans to shoot in Georgia.

The Power is Reed Morano’s upcoming Amazon series that is based on a novel of the same name. In hopes of riding on the coattails of her successful Hulu series, The Handmaid’s Tale, Morano seeks to tell a story of a society where women gain the ability to release electricity from their fingers (kind of like Emperor Palpatine in Star Wars), thus becoming the “dominant gender.” In regards to filming in Georgia, Morano stated “There is no way we would ever bring our money to that state by shooting there.” Will the people of Georgia miss Morano? Probably not.

The decision by Kristen Wiig to pull her production of her new comedy Barb and Star Go to Vista Del Mar came with no immediate comment.

Directors J.J. Abrams and Jordan Peele have also joined the boycott. In a joint statement, the pair explained that their upcoming HBO drama Lovecraft Country will be shot in Georgia, but they promised to “donate 100 percent of our respective episodic fees for this season to two organizations leading the charge against this draconian law: the ACLU of Georgia and Fair Fight Georgia.” The statement included a condemnation of the heartbeat bill that predictably repeats the same tacky pro-choice argument: abortion is a “private medical decision” and to restrict a woman of her God-given right to murder her own child is “an attack aimed at women”.

Other Georgia-filmed productions that have promised to donate to the ACLU are Imagine Entertainment’s Hillbilly Elegy as well as Peter Chernin and Jenno Topping’s film trilogy Fear Street and TV series P-Valley.