According to its producers, pro-life film Unplanned has been effectively “banned” in Canada due to several prominent Canadian distributors’ refusal to pick up the film because of its pro-life content. 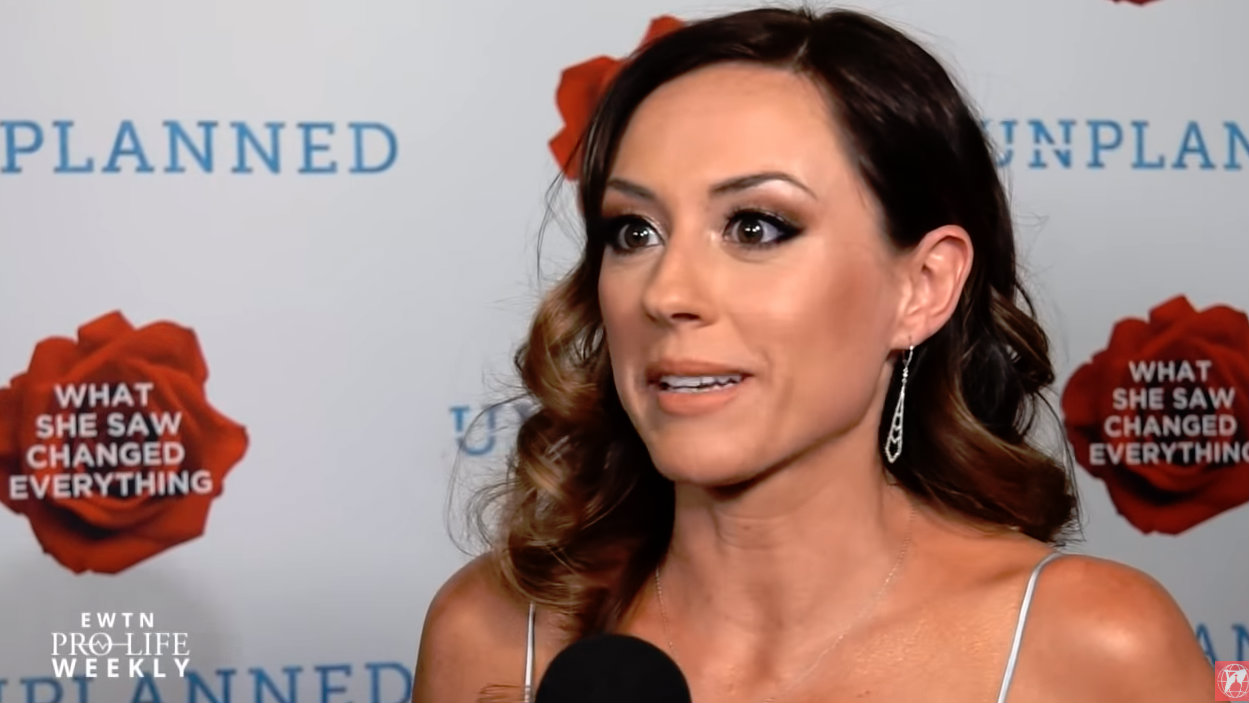 Both Landmark and Cineplex, “two of the largest distributors in Canada,” have refused to run Unplanned in Canadian theaters. Writer and producer for the film, Chuck Konzelman expressed his belief that it was due to the film’s pro-life content and not due to a “lack of consumer demand.”

Konzelman explained that “Canadian law requires that films have distributed so that they can be shown theatrically.” Additionally, films cannot be granted an official rating if there’s no distributor attached either. Thus Unplanned will not be playing in Canada.

The producer elaborated, claiming that Cineplex for example, “basically has monopolistic power… The National Post mentions them as controlling nearly 80 percent of all movie screens, and from our limited experience, they seem to have many of the most desirable locations, in and near the major metropolitan areas”

“Rejection by Cineplex basically means we’re not playing in Canada,” he added. The distributor also gave “unsatisfactory answers” as to why they rejected Unplanned, and Konzelman mentioned that it is “highly unusual for a successful indie U.S. film to lack theatrical distribution in Canada. The movie should have started distribution in Canada in March and at the time of its premiere in the United States.”

Landmark has yet to comment on Konzelman’s statement, however Mongrel Movies, another major Canadian distributor was forthcoming about its decision to leave Unplanned untouched. Konzelman mentioned that the distributor refused the film based on its “content,” but since they admitted there was “nothing objectionable in the film;” there was “no foul language, no nudity, no sexuality, and the only violence is that which is necessarily connected with an abortion procedure,” Konzelman concluded that “it's the pro-life message itself which is objectionable.”

He mentioned that this foul play on the part of the distributors won’t go down quietly though, claiming that “Cineplex, as well as other distributors, and shareholders may suffer profit losses throughout the summer season and into Christmas as a result of the ban.”

Abby Johnson, the current pro-life champion and former Planned Parenthood employee on whose story Unplanned is based, weighed in on the Canadian ban in early May. She claimed, “I would like to say I’m surprised, but I’m not,” adding, “I have to wonder what they’re afraid of.”

Speaking at Canada’s annual March for Life, Johnson urged Canadians to “defend ‘fearlessly’ the sanctity of human life,” and poked them a bit for being “the most polite people in the world.” On March 9, she pushed them saying, “You gotta stop being so dang polite. Life is on the line. Children are being killed, dismembered in their mothers’ wombs. There is nothing polite about abortion.”