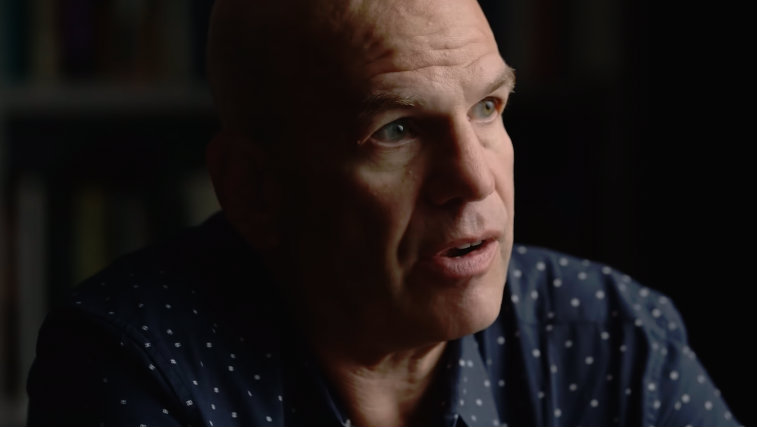 You know how celebrity lefty big-mouths like Barbara Streisand or Miley Cyrus are always threatening to leave the country if Americans don’t vote correctly? And then, no matter how many times you offer to help them move, they don’t?

Turns out there really are lefties who don’t just voice their disdain for fellow Americans; they show it with their feet. After Georgia governor Brian Kemp signed the state’s new “heartbeat bill,” three production companies decided to put their money where the mouths are and pull out all production from the Georgia film industry.

This followed actress Alyssa Milano’s threatened boycott of the GA industry. Milano and other progressive actors like George Takei signed the petition in March, warning Georgia that allowing the bill to become law would result in the state losing “billions of dollars” as Hollywood players pull out.

Since Kemp’s signature on May 9, three production companies have decided to pull the trigger on the boycott. The Hollywood Reporter wrote that “David Simon's Blown Deadline productions and Killer Films CEO Christine Vachon pledged to no longer shoot in the state as long as the law exists.” Killer Films’ most recent production was the film Vox Lux starring Natalie Portman. On Friday, CNN.com reported that Duplass Brothers Productions had joined the exodus as well.

Simon — creator of both HBO’s The Wire and The Deuce — tweeted, “I can’t ask any female member of any film production with which I am involved to so marginalize themselves or compromise their inalienable authority over their own bodies.” He added, “I must undertake production where the rights of all citizens remain intact.” Ironic.

Though, it’s not too out of character. Simon is so unhinged in his political views that he’s been suspended from Twitter on multiple occasions for wishing those he disagrees with to “Die of boils!,” including liberal Twitter CEO Jack Dorsey.

Still, the MPAA, “which represents which represents the five major film studios,” claimed that both “Vachon and Simon are in the minority.” The Georgia film industry is too lucrative a company setting for most of them to pack up and leave. MPAA’s Senior Vice President of Communications Chris Ortman claimed, “Film and television production in Georgia supports more than 92,000 jobs and brings significant economic benefits to communities and families.”

There’s also the fact that “Georgia's generous tax incentives give up to 30 percent back, explaining why 455 productions filmed there last year, resulting in an estimated $2.7 billion in direct spending in the state.” Some of these major productions include Netflix’s popular series Stranger Things and AMC’s The Walking Dead.

The “heartbeat bill” wouldn’t go into effect until 2020, so of course there’s still time for Alyssa Milano and co. to rattle their sabers over the legislation. Though she hasn’t pulled out yet, she renewed her call to give ‘em hell. “I will do everything in my power to get as many productions as possible — including ‘Insatiable’ — to move out of this state which continues to put forth oppressive, hurtful policy that contradicts everything the entertainment industry stands for,” she said on Thursday. Better start packing your things.