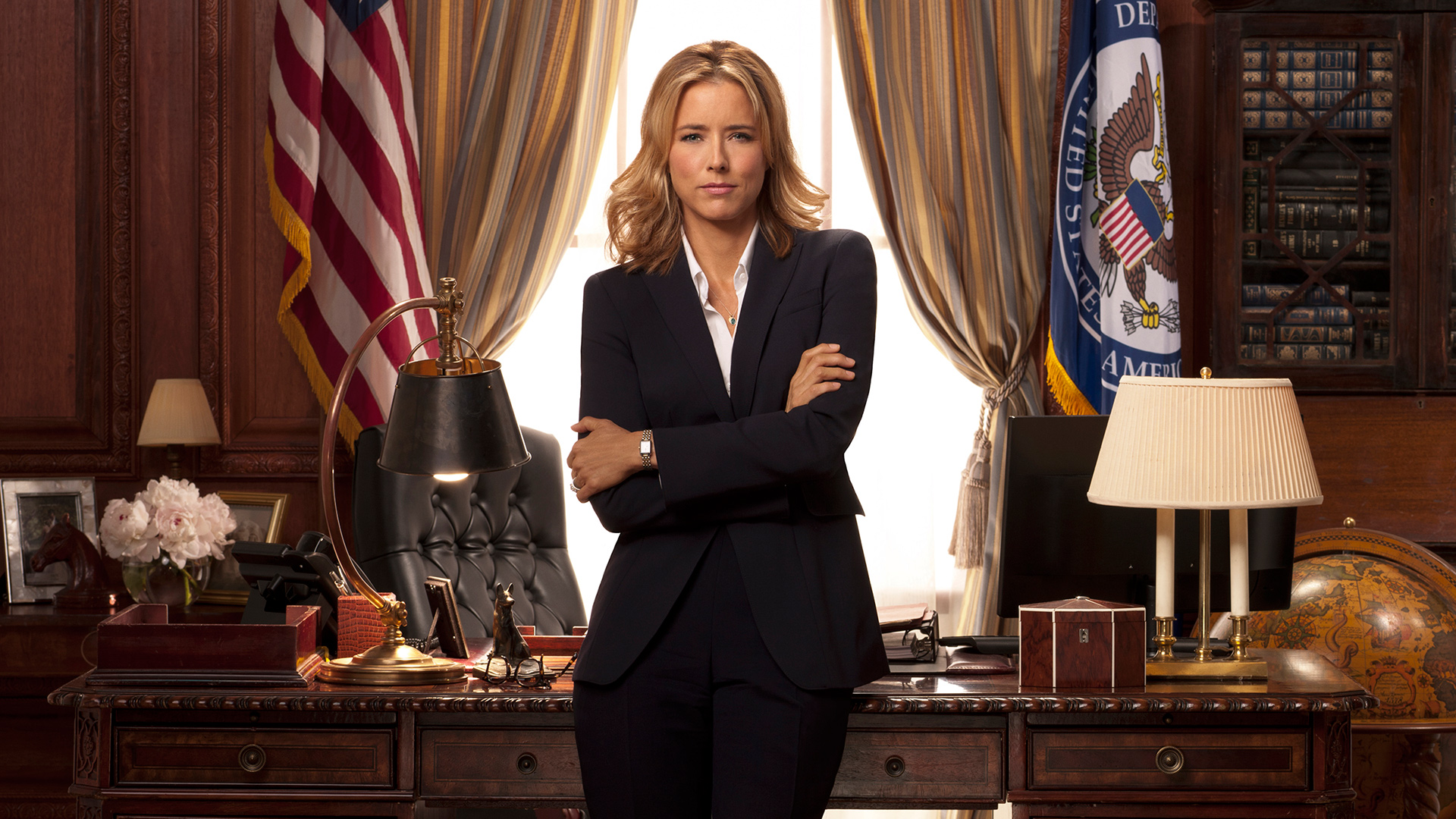 In the world of entertainment, if a single woman faces an unplanned pregnancy after sleeping with a man she barely knows, that man ends up dying and thus can’t help her support the baby, and her parents are “church people” who she fears may judge her, abortion is almost always the automatic answer given as a solution to her dilemma.

On the May 7 episode of Madam Secretary, “The Seventh Floor,” however, that exact scenario resulted instead in an encouraging pro-life, pro-motherhood speech by Secretary Elizabeth McCord (Tea Leoni) to newly pregnant Daisy Grant (Patina Miller), after Daisy expressed fears about handling motherhood on her own after the CIA operative she briefly dated was killed.

Daisy: Who told you?

Daisy: Well, since I'm having a breakdown in front of my boss, can I tell you something?

Elizabeth: You can tell me anything.

Daisy: The father is Joseph Garcia. Well, was.

Daisy: His parents live in Connecticut, I guess. But what am I supposed to say? Your son and I dated for a week before he got murdered. I only knew him by his cover name. Anyways, here's your grandchild. Because that's not a crazy intro or anything.

Elizabeth: I think his parents might be comforted by a grandchild.

Daisy: Yeah, but what about my parents? I mean, they're church people. This isn't exactly what they had envisioned for me. I mean, I... Guess I always thought that I may have to do it alone, but not like alone-alone.

Elizabeth: Yeah. You know, maybe every mother feels that way, no matter who's in their life. I mean, at the end of the day, it's just you and the baby and... It's my job to protect him. Or her.

Elizabeth: Oh, you are. You are one of the strongest women I have ever met. Even if you don't feel like it right now 'cause you're drowning in a sea of hormones.

Daisy: You have no idea, ma'am.

Elizabeth: Oh, yes, I do. You don't have to go at it alone. Your parents might be shocked, but you are literally the light of their lives and they'll get over it. And Joe's parents raised a hero, so, really, how bad can they be? Then you got all of us here. God help you.

Elizabeth: It's a beautiful world, Daisy.  And the best ride is just about to start.

Wow! What a heartwarming exchange! But sadly rare in the world of Hollywood.

For once, we get to see women discuss the beauty of pregnancy and new human life, and how a mother’s job is to protect her baby. A baby with the potential to be a comfort to the lives it blesses.

Motherhood really is the “best ride,” so well-done, Madam Secretary!

​​It should be noted that Patina Miller is pregnant in real life, and the show decided to write in her pregnancy. Perhaps that led the writers to treat the on-screen, unborn child with the respect it deserves.

Either way, it would be nice to see more heartwarming stories like this from Hollywood, rather than the typical storyline that treats babies born in these circumstances as disposable problems rather than the beautiful gifts that they are.