Another Liberal Reboot Bites the Dust: 'Will & Grace' Canceled on NBC 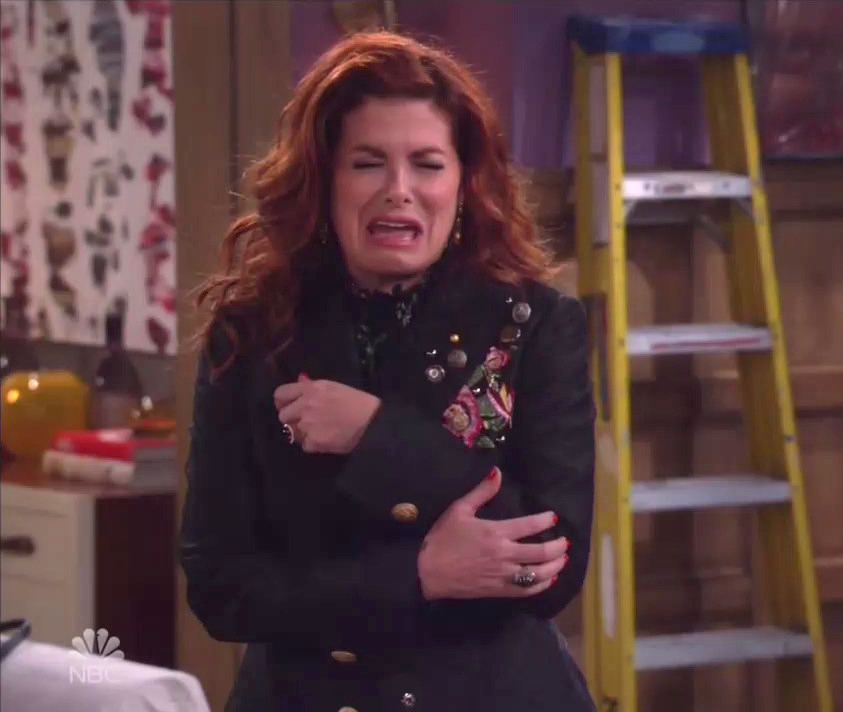 On Thursday, NBC announced that the next season of Will & Grace, the third of its revival and 11th overall, will be the last. The series’ final 18 episodes will be released mid-season in early 2020, offering the show the opportunity to get in some last parting shots at President Donald Trump, but not quite airing close enough to the election for its self-indulgent liberal lectures to serve as true campaign ads reminding Americans why Trump won.

NBC renewed the comedy for this third season before the second season even aired. This proved to be a mistake because, according to The Hollywood Reporter, Will & Grace “lost nearly half its viewers among the advertiser-coveted adults 18-49 demographic” in its second season which ended in April and the show reportedly costs $2 million per episode to make.

Will & Grace, which originally ran from 1998 to 2006, undoubtedly contributed to the normalization of LGBT issues in our culture. In 2012, Vice President Joe Biden credited the show with increasing acceptance of homosexuality. “I think ‘Will and Grace’ probably did more to educate the American public than almost anything anybody’s ever done so far,” he said when announcing his support for gay marriage.

In 2016, the cast reunited to create a pro-Hillary election-themed mini-episode which led to NBC ordering a full series reboot for 2017. Ahead of the revival actor Eric McCormack (Will) said, “We’re going to be as progressive and offensive as we can be. If we don’t offend somebody with every show, we’re probably getting a little safe."

They certainly kept their word on being progressive and offensive. The NYC-based show’s comeback premiere took place in Washington, D.C. as an excuse to rant about politics and President Donald Trump has been a frequent punching bag. In the two new seasons we’ve seen so far, Will & Grace seemed to love to make jokes about Christians and Republicans being gay, from the Apostles, to Vice President Mike Pence, to Sens. Lindsay Graham and John McCain, to President Abraham Lincoln. Other issues that have been brought up include Trump’s border wall, administration officials, gay conversion camps, marriage, and, of course, bashing conservatives.

Another anti-Trump revival, Murphy Brown on CBS, has officially been canceled in the wake of poor ratings, while Roseanne, whose titular character was a Trump supporter, saw spectacular ratings during its brief comeback. Likewise, the conservative-friendly Tim Allen sitcom Last Man Standing has found success at Fox after being mysteriously canceled at ABC.

Maybe it’s time for the television industry to get out of their liberal bubble and create more conservative content. After all, to paraphrase Michael Jordan, Republicans watch TV, too.