Did 'Will and Grace' Just Suggest Mike Pence is Secretly Gay? 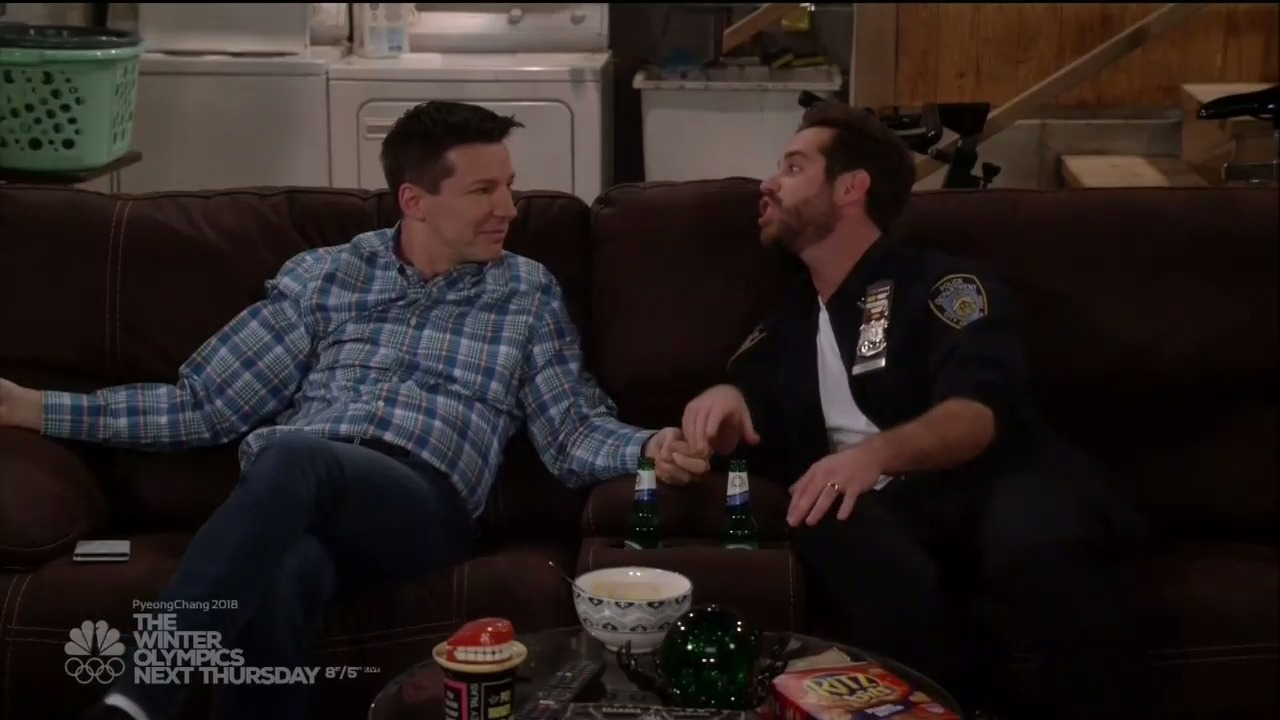 Will & Grace really hates Vice President Mike Pence, that's nothing new. Usually, though, the show is suggesting that he hates gay people, not that he himself is secrely gay. That seemed to change in the February 1 episode "Staten Island Fairy."

In this episode, Jack (Sean Hayes) is seeing a new man, Drew, who is married and in the closet. Jack actually prefers it this way because it is perfect for his fear of intimacy. Things can't get too serious if he and Drew have to pretend just to be friends and limit their time together.

However, Drew is starting to think that he doesn't want to be in the closet anymore. He starts hinting that it might be nice to be able to see each other whenever they'd like and Jack wants to nip that in the bud. Being Will & Grace, he does that while taking a random shot at Mike Pence.

Jack: Trust me, Drew, no good has ever come from a man coming out to his wife. Don't you want to be vice president one day?

Umm, what? Correct me if I (and everyone who tweeted about it) am wrong, but it certainly seems as though Jack is suggesting that Mike Pence is a closeted gay man. The Vice President has been married to his wife since 1985, and they have three kids. He's known to be so respectful of his marriage vows that he's been soundly mocked by the left. So, of course, shows like this have to think that there's something else going on. I hate to tell you, but I think he's just a guy who loves and honors his wife.