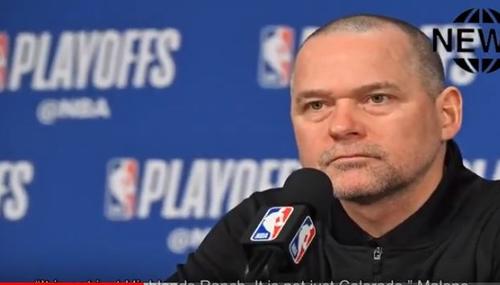 Culture
Jay Maxson
May 8th, 2019 10:00 PM
Just hours after the deadly school shooting in Colorado Tuesday, the coach of the NBA's Denver Nuggets called for gun control. Then Denver Post sports columnist Mark Kiszla joined in the call, declaring, "We love our guns more than we love our children" and demanding "the change" that translates to gun control. 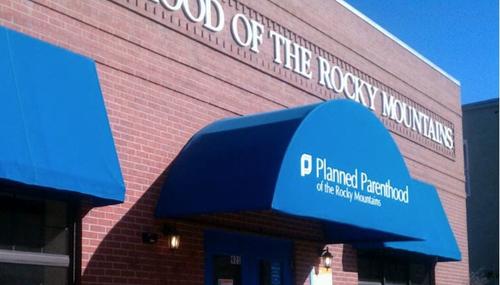 Tom Blumer
June 19th, 2018 8:06 PM
The establishment press, which never seems to miss a chance to highlight conflict among Republicans and conservatives, is ignoring a major dispute involving two of the left's most prominent organizations: The SEIU and Planned Parenthood. The union has tried to organize workers at the Rocky Mountains affiliate of the nation's largest abortion provider. Planned Parenthood is not pleased with the… 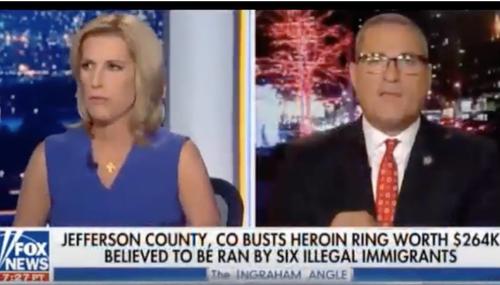 Ingraham: Illegals Arrested in Denver Could Have Been DACA-Eligible

Tom Blumer
January 12th, 2018 10:56 PM
Thursday evening's Ingraham Angle show on Fox News spent much of its time on immigration and DACA, the Deferred Amnesty for Child Arrivals program which was unilaterally created without congressional approval by the Obama administration in 2012. In one particularly telling exchange, host Laura Ingraham highlighted a major drug bust in Denver after she learned that all six men arrested or wanted… 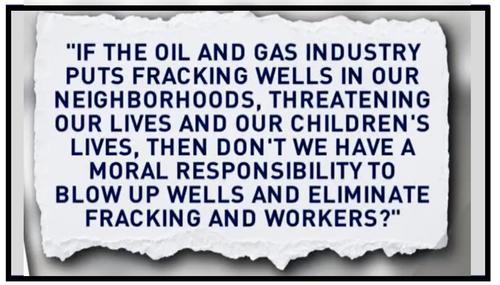 Tom Blumer
May 1st, 2017 12:53 AM
Let's imagine that an activist for a conservative cause supported committing physical violence up to and including murder against people doing things he or she sees as "immoral" in a letter to the editor at a local newspaper, and that this same person was behind a state ballot initiative designed to limit the activities of those "immoral" people. No one would reasonably expect that the leading… 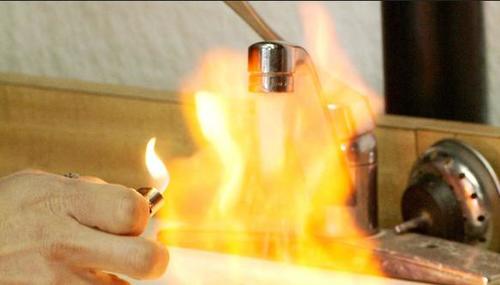 Denver Post: 95% of ‘Flammable’ Water Is Natural, Not From ‘Fracking’ 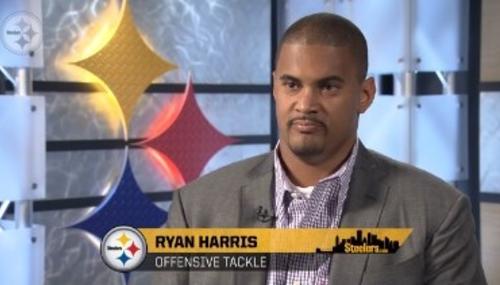 Tim Graham
June 5th, 2016 3:15 PM
The liberal New York Daily News wallowed in anti-Trump comments made by Pittsburgh Steelers offensive tackle Ryan Harris, who won a Super Bowl ring in February with the Denver Broncos. Harris, a convert to Islam, put on his freedom swagger and said Trump’s comments on Islam have been “un-American.” No one asks about the serious tensions between Islam and freedom of religion.

The MSM Races to Defend the Redskins. Well, Kinda…

Culture
Dylan Gwinn
November 4th, 2015 10:13 PM
The Denver Post, in an actual op-ed and not just in one paragraph surrounded by 13 other paragraphs condemning the team but in an actual opinion statement, has seen fit to defend the Redskins in their trademark case. Of course, they also take a shot at the Skins. But hey, we’ll take what we can get. 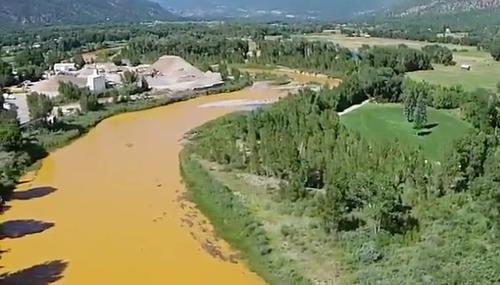 Tom Blumer
August 9th, 2015 10:25 AM
On Wednesday, the U.S. Environmental Protection Agency committed an act which would have likely become instant national news if a private entity had done the same thing. On Friday, John Merline at Investors' Business Daily succinctly noted that the EPA "dumped a million gallons of mine waste into Animas River in Colorado, turning it into what looked like Tang, forcing the sheriff's office to… 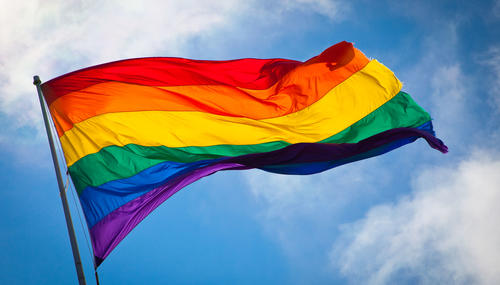 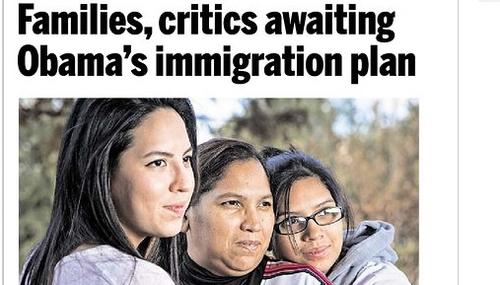 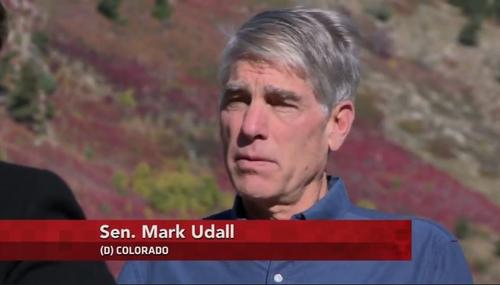 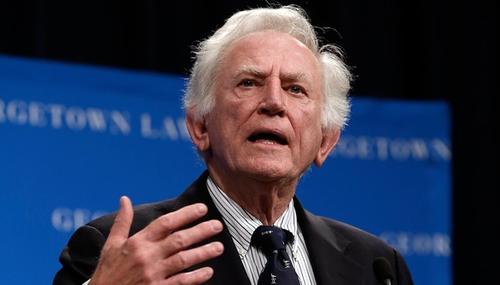 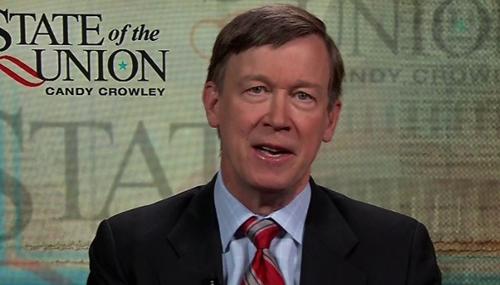 Tim Graham
October 12th, 2014 8:08 PM
The Democrats are looking desperate in Colorado. Chuck Plunkett of the Denver Post reported that “Arthur Kane, an award-winning journalist, posted a first-person account Friday of an encounter with the [Gov. John] Hickenlooper campaign in which he says he was threatened with arrest.” Kane is a former Denver Post reporter and former local investigative TV producer now working for Watchdog.org. He… 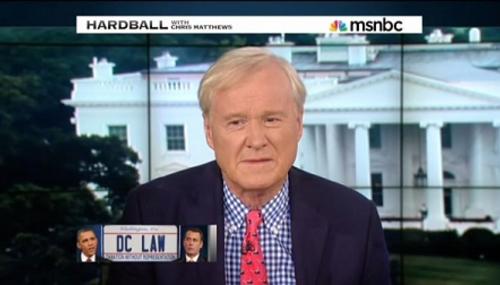 Tom Blumer
July 11th, 2014 8:42 PM
In what appears to be an act of leftist self-defense, an unbylined story at the Associated Press, aka the Administration's Press, describes certain Colorado Democratic politicians' crticisms of former New York City Mayor Michael Bloomberg over recent "off-base remarks about two of its cities," but noted no reactions from Republicans — who are genuinely outraged, as opposed to arguably trying to…